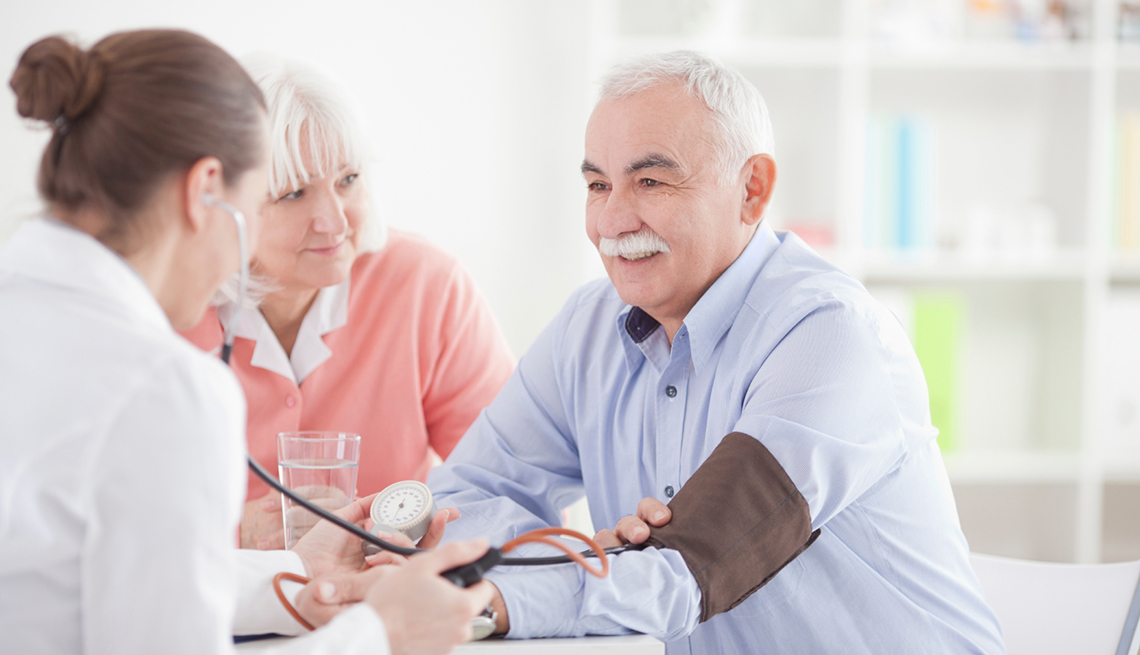 Help reduce your chances of getting colon cancer by getting screened.

En español l New statistics from the American Cancer Society show a remarkable 30 percent drop in colorectal cancer cases in the past decade, plus steep declines in the yearly cases among those age 65 and older — mostly due to more people getting screened through colonoscopies or other recommended tests.

"We were surprised by the magnitude of the rate decline in just one decade," lead researcher Rebecca Siegel, director of surveillance research for the cancer society, told AARP. The numbers were released at a press conference in Washington, D.C.

Colon cancer deaths have also dropped more rapidly within the past decade, the new study showed. Deaths decreased among both men and women in nearly every major racial group from 2001 to 2010, with the biggest declines among non-Hispanic whites and black women.

These dramatic declines are due to an equally dramatic increase in people getting screened for colon cancer. In 2000, only 19 percent of adults ages 50 to 75 had been screened. That jumped to 65 percent as of last November, according to the Centers for Disease Control and Prevention.

But that still means that about 1 in 3 adults has not been screened. And the cancer society estimates that this year there will be nearly 137,000 new cases of colorectal cancer and more than 50,000 deaths.

"That's why we have started a national push to achieve an 80 percent screening rate by 2018," Richard C. Wender, M.D., chief cancer control officer for the cancer society, said in an interview.

Some 40 percent of colorectal cancer cases could be prevented if people underwent regular colonoscopy screening, according to a large, long-term study released last year by the Harvard School of Public Health. Regular screening also means that the cancer can be caught early, when the five-year survival rate is 90 percent. The more advanced the cancer, the lower the survival rate.

The colonoscopy is considered the gold standard for detecting either cancer or precancerous polyps that can be snipped off before they cause problems. To view these potential trouble spots, the doctor inserts a thin, flexible tube with a tiny camera into the colon. Unfortunately, the only way a doctor can get a clear picture is if the colon has been cleansed using laxatives the day before — admittedly the biggest downside to the procedure.

Wender agrees that the laxative prep is "annoying."

"But it's not painful. And the colonoscopy itself is always accompanied by medication that makes it comfortable and pain-free," he added.

He also says there are other screening options. If you're at average risk — meaning no family history of colon cancer and no personal history of polyps or inflammatory bowel disease — there are some alternatives to having a colonoscopy every 10 years.

Here's what you need to know about colorectal screening:

"We put so much emphasis on that first colonoscopy at age 50, but I worry that we've underemphasized the 60 part," Wender said. Getting screened again at 60 is particularly important because there's more likelihood of finding a large polyp. "So that one at 60 is just as important and also 70, if you're in good health." By age 75 — if you've always had normal colonoscopies — you're off the hook and can stop taking the test altogether.

Ask about a take-home fecal test

If you are at average risk, ask your doctor about taking either a fecal occult blood test (FOBT) or a fecal immunochemical test (FIT) every year instead of a colonoscopy. Both test for traces of blood in the stool. The FIT is the newer test and easier to use, but both are what Wender calls "outstanding, evidence-based, guideline-recommended choices." A fecal test that's done every year can save as many lives as a colonoscopy every 10 years, he adds. In fact, a February study by researchers with Kaiser Permanente found that the FIT is able to spot nearly 80 percent of colorectal cancers without making people change their diets or stop taking their medications, as the FOBT requires. The test is completed at home and mailed to a lab. The results are then sent to your doctor. Wender emphasizes, however, that if the fecal test comes back positive, "you must have a colonoscopy. No question."

The Food and Drug Administration recently approved the PillCam Colon, a pill-size battery-operated camera that you swallow so it can take pictures of the inside of the colon. There's also CT colonography, aka virtual colonoscopy, which takes images of the colon using a CT scanner. Neither will let you avoid the laxative prep and they're not covered by all insurance plans, but they are less invasive than a traditional colonoscopy and don't require sedation. However, if a polyp is spotted, you'll have to undergo a colonoscopy anyway. "There's no way around a colonoscopy if they see something on these tests," Wender said.

A sigmoidoscopy examines only the lower part of the colon, which is why it's not recommended for those at higher risk of colon cancer. It doesn't require sedation or as much prep — just an enema an hour before the procedure — but a large Harvard study last year found that it's insufficient for preventing cancer in the upper colon. New statistics from the American Cancer Society back that up: 42 percent of colon cancer is found in the upper, or proximal, colon, and 23 percent is found in the lower, or distal, colon.

Candy Sagon is an editor and health writer for AARP Media. 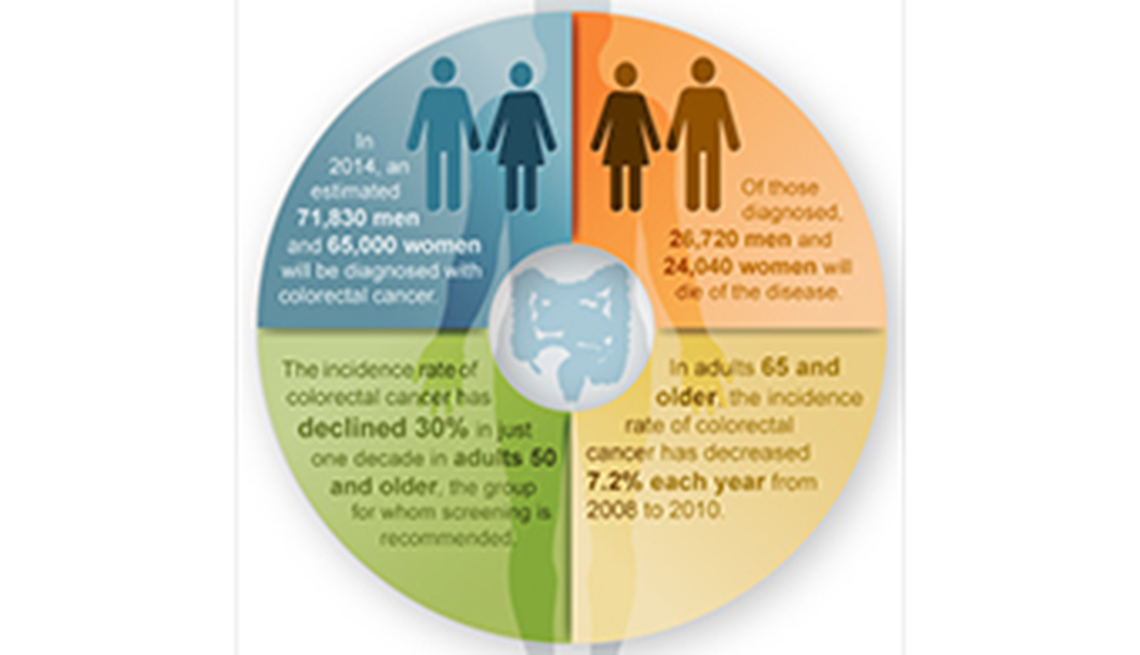 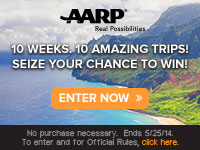