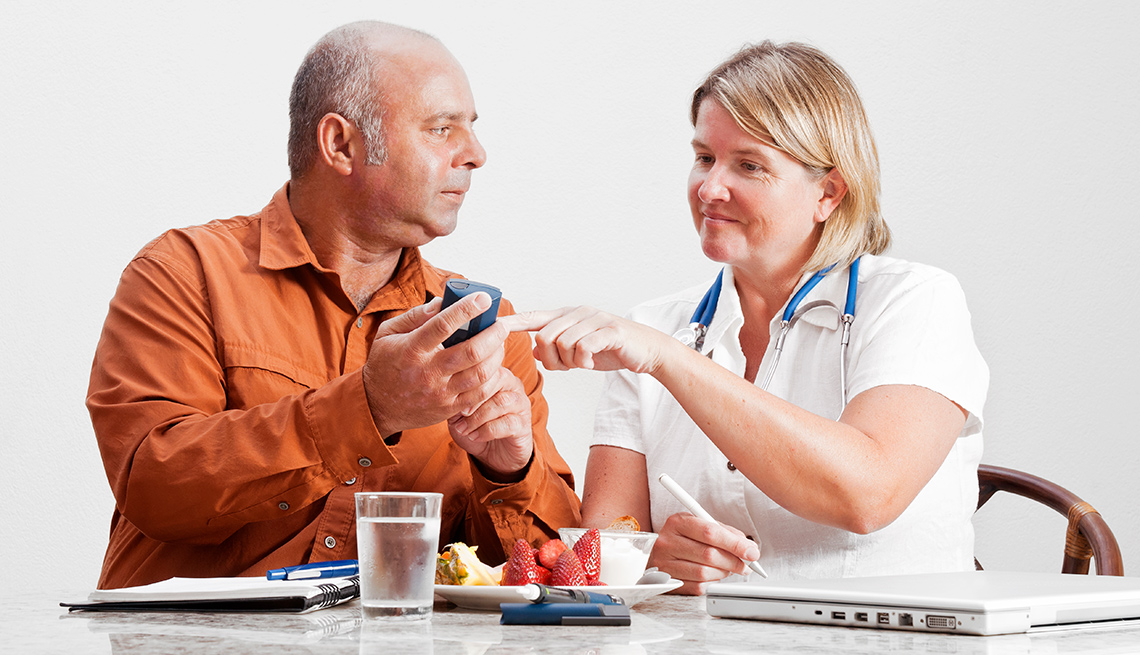 The report concluded that wellness programs may have protective effects against deterioration in health and activity that naturally occur with aging.

En español | Six Medicare programs that aim to promote physical activity to avoid obesity, prevent falls, and deal with chronic disease have not led to immediate health care savings, a report has found. Despite that initial finding, government officials say the wellness programs “may pay dividends in the future.”

Under the Affordable Care Act, the Centers for Medicare & Medicaid Services (CMS) is required to perform an evaluation of the effect of such programs on overall health care costs.

But the one-year follow-up study period may not be long enough to determine the ultimate financial effect.

The report noted higher costs especially in the chronic disease management (CDM) portion of the program. It pointed out that “increased spending for physician and ancillary services” is “consistent with CDM program goals,” including better self-management of their health by patients as well as communications with doctors. In addition, there has been “an unexpected significant increase in emergency room (ER) visits among CDM participants,” which may be linked to the fact that CDM participants tended to have lower income and education levels, both associated with higher use of ER resources.

Leaving aside the immediate financial implications, the findings in general “indicate that wellness programs may have protective effects against deterioration in health and activity that naturally occur with aging,” the report concluded.

The study authors cited several limitations to the conclusions, including its observational nature as well as low participation enrollment overall and thus small sample sizes for individual conditions.