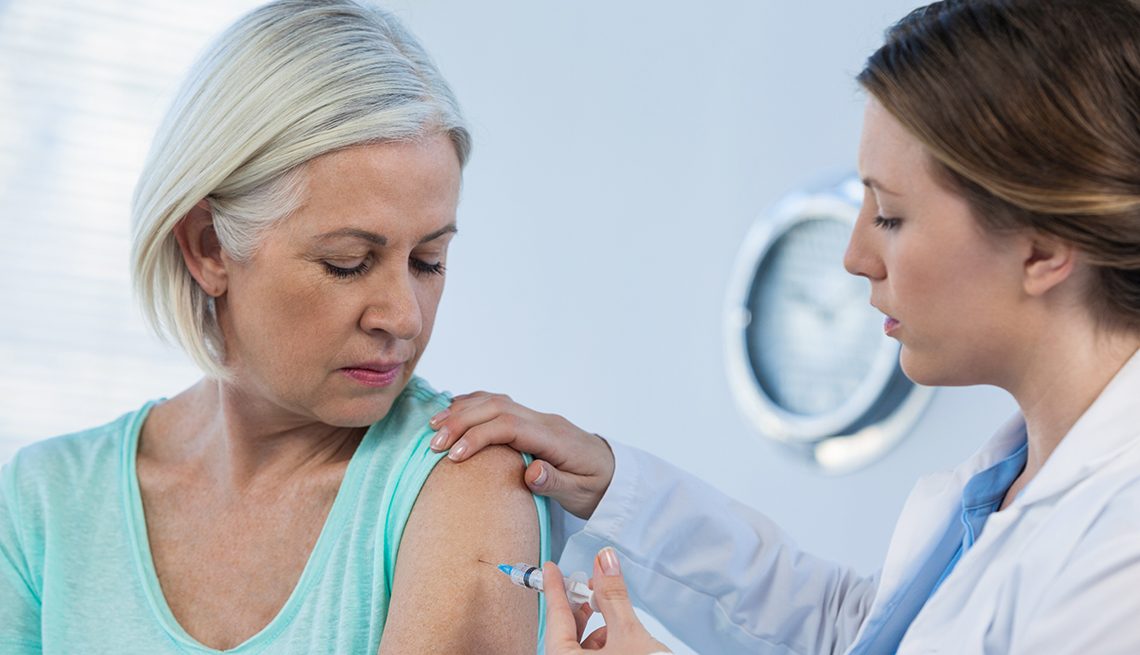 En español | Planning to get the super-effective Shingrix vaccine sometime soon? You may be out of luck. That's because a nationwide shortage of the newer, two-dose shingles vaccine that began this summer is now expected to persist through 2019, according to information from the Centers for Disease Control and Prevention (CDC).

While the vaccine is covered by most insurance plans, including Medicare Part D, those trying to fill prescriptions are being told the pharmacy shelves are empty or to add their names to long waiting lists. As frustration mounts, social media has reacted. “All I want for Christmas is [for] my pharmacy to get some Shingrix,” wrote one would-be customer in a tweet picked up by the Washington Post. “Your company was useless in helping me find the second Shingrix shot,” another user wrote in a tweet directed at manufacturer GlaxoSmithKline (GSK).

GSK has been increasing production of the vaccine, which takes six to nine months to make, and will reportedly move to a twice-monthly shipping schedule this month. While the CDC says that the company “plans to make even more doses available in the U.S. in 2019,” supply has still not caught up to what the drugmaker has called “unprecedented demand” for the vaccine. Approved last year by the U.S. Food and Drug Administration (FDA) for adults 50 and older, Shingrix is more than 90 percent effective at protecting against shingles, which is caused by a reactivation of the chicken pox virus and results in a painful, blistering rash, and can lead to serious complications such as chronic nerve pain and blindness.

Frustration with the shortage is heightened by the fact that the vaccine is designed to be given in two doses, with the second dose to be administered between two and six months after the first. For those caught in the limbo of not knowing when they can get their second shot, the CDC says that having to wait longer than six months does not mean you have to start the series over. The second dose is, however, needed for optimal effectiveness against fighting shingles.

With some pharmacies prioritizing those who need their second dose, those who haven't received their initial shot could face longer wait times while the shortage continues. If you have not gotten the first dose of Shingrix and are 60 or older, the CDC says that you could consider getting Zostavax, the previously recommended vaccine. While less effective than Shingrix, Zostavax still reduces the risk of developing shingles by 51 percent. And if you get Zostavax now, you can still receive Shingrix in the future.

To find a provider with Shingrix near you, use the CDC’s vaccine finder or the Shingrix vaccine locator. The best way to find up-to-the-minute information is to call your health care provider or local pharmacy directly in order to confirm that the vaccine is available. If it's not, ask if there's a waiting list and put your name on it.