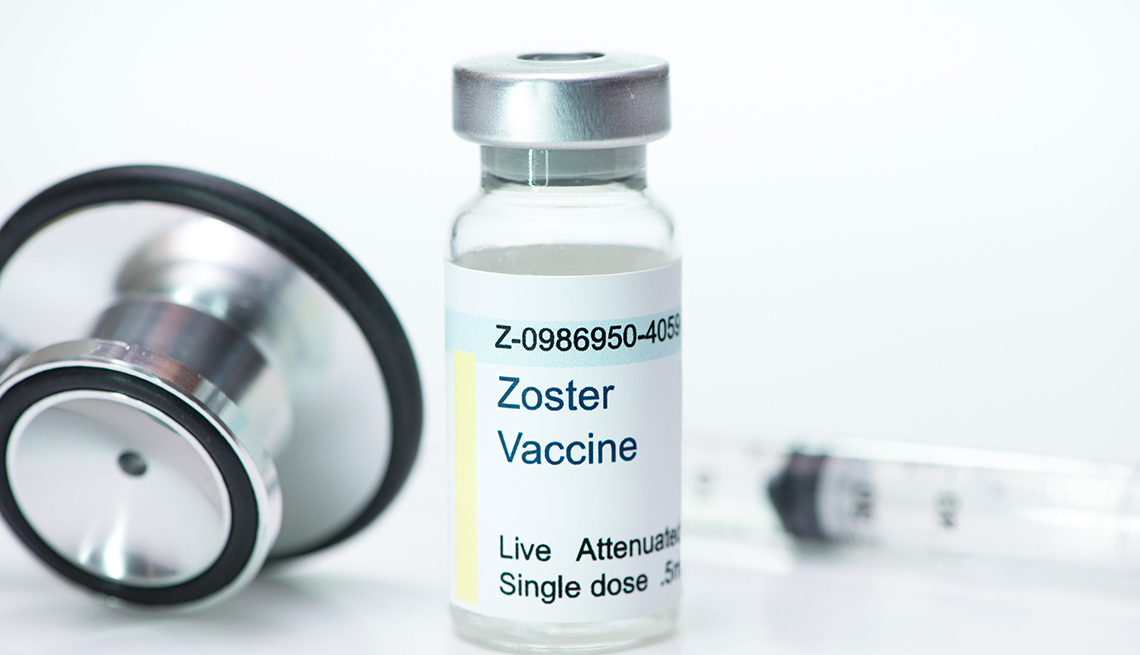 Approximately 1 in 3 adults contract shingles at the rate of about five cases per 1,000 for Americans ages 50 to 59.

The Centers for Disease Control and Prevention (CDC) has recommended a new recombinant zoster vaccine (RZV) for shingles prevention, replacing the zoster vaccine live (ZVL). And for the first time, the agency is recommending a vaccine for anyone 50 or older; the previous threshold was 60.

The Advisory Committee on Immunization Practices (ACIP) had recommended the new vaccine last fall in an 8-to-7 vote and the lower age threshold in a 14-to-1 vote. The findings and guidance on the use of both vaccine types in adults were published online in the January 26 Morbidity and Mortality Weekly Report.

With the recommendation now official, insurance coverage is more likely to kick in for RZV, marketed by GlaxoSmithKline under the name Shingrix. The analysis shows that it is more than 90 percent effective. ZVL is marketed by Merck under the name Zostavax.

About 1 in 3 adults contract shingles, with annual rates of about five cases per 1,000 for Americans ages 50 to 59, and 11 per 1,000 for those 80 and older. The most common symptom for shingles is a painful rash with blisters, often with a burning sensation, that develops on the face or torso. The blistering rashes scab over in seven to 10 days and clear up in two to four weeks. It is caused by the latent varicella (chicken pox) zoster virus.

The new vaccine, available since October, consists of two intramuscular doses that are to be given two to six months apart.