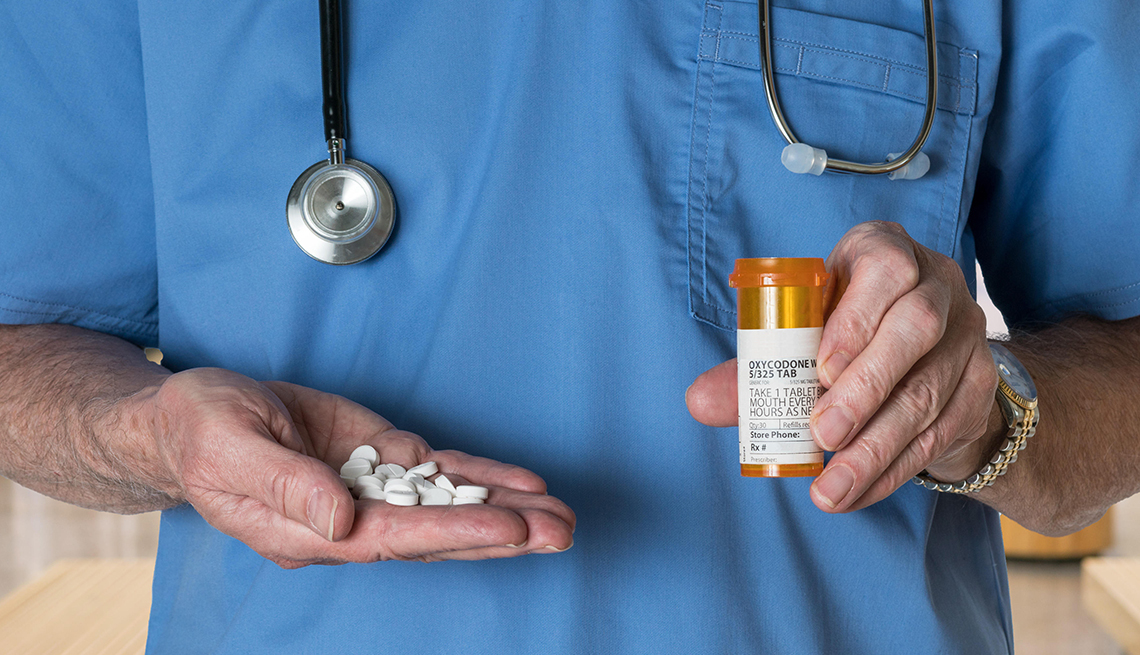 Prescription opioids are behind the deadliest drug overdose epidemic in U.S. history.

Overall, opioid prescription rates have fallen in recent years, but the powerful drugs have become more plentiful in more than 1 of 5 U.S. counties, according to a report released this week.

The amount of opioids prescribed fell 18 percent between 2010 and 2015. But researchers found local differences, with opioid prescribing six times higher in some counties. Rates vary "as much from place to place as the weather," said Anne Schuchat, M.D., acting director of the U.S. Centers for Disease Control and Prevention.

It's the latest indication of a decline in opioid prescribing, as regulators and others have pushed doctors to cut back on prescribing narcotic painkillers. The CDC last year issued the first guidelines to doctors aimed at discouraging prescribing opioids except in cases where they are most needed, like cancer and end-of-life care.

Rates seemed to be high in places with concentrations of people who are white, unemployed and without health insurance or on Medicaid.

Prescription opioids are behind the deadliest drug overdose epidemic in U.S. history. More than 52,000 Americans died of overdoses in 2015 — an all-time record — and experts believe the numbers have continued to rise.

The CDC report analyzed prescriptions from 59,000 pharmacies collected by QuintilesIMS, a pharmaceutical analytics company. Overall, the amount of opioids prescribed nationally peaked at the equivalent of 782 milligrams of morphine per person in 2010 and fell to 640 in 2015. That's still three times higher than it was in 1999, Schuchat said.