5 Things to Know About the New Alzheimer's Drug, Aducanumab 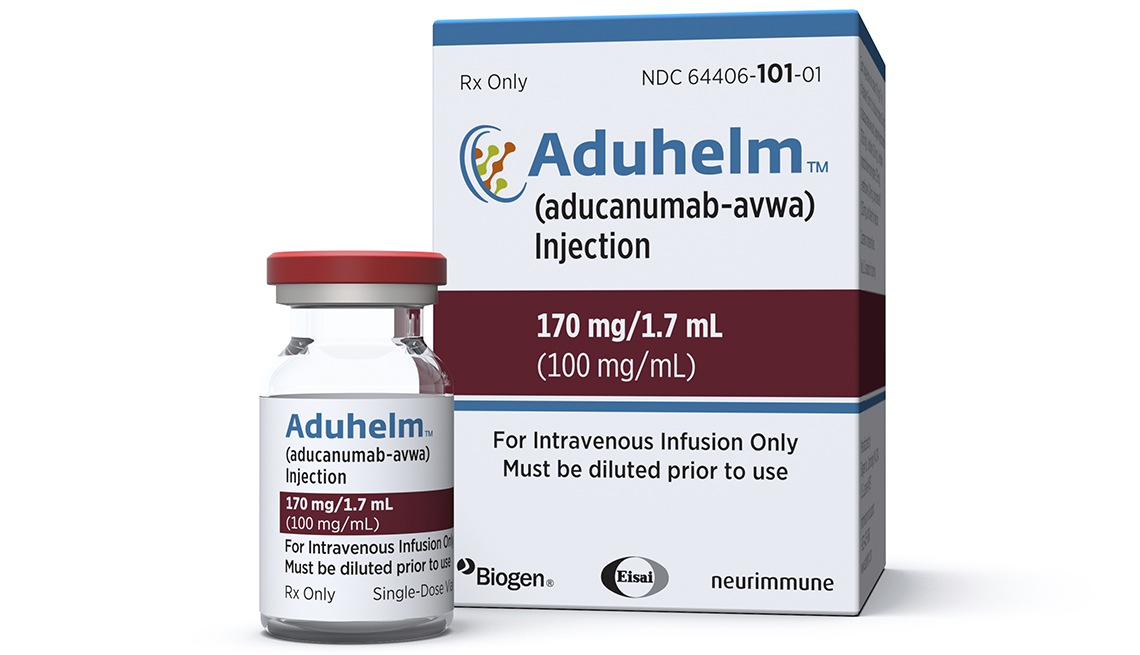 Richard Isaacson's phone has been ringing off the hook; his inbox alerts him of a new email every few minutes. On the other end are patients and their caregivers, teeming with questions about aducanumab, the first Alzheimer's therapy to gain federal approval in nearly 20 years.

"It's been almost impossible to keep up with,” says Isaacson, who is a neurologist and director of the Alzheimer's Prevention Clinic at Weill Cornell Medicine and New York-Presbyterian Hospital. “We have a very busy clinic, and I've never had anything like this before.”

Aducanumab, which will be sold under the brand name Aduhelm, was cleared by the U.S. Food and Drug Administration (FDA) on June 7, making it the first medicine on the market that aims to slow the progression of Alzheimer's disease, not just treat its symptoms. But its unconventional approval, which went against an advisory committee's recommendation, has left people all over the country with questions: Who can get it? Is it safe? And how much will it cost?

Here's what we know so far about aducanumab — and what still needs to be learned.

1. It clears amyloid in the brain …

But will patients see a benefit in thinking, memory and everyday living?

Amyloid plaques are a defining feature of Alzheimer's disease. These sticky clumps of protein form between the nerve cells in the brain and disrupt their function, eventually killing them. One hypothesis among researchers is that if you can get rid of these toxic plaques, you can keep the brain cells from dying and curb cognitive decline. And that's exactly what aducanumab is designed to do.

The drug, a monoclonal antibody, proved in clinical trials to reduce amyloid in the brain by sending a signal to the body's immune system to clear the plaques. It's still unclear, however, whether patients will see a benefit from their removal — and that is one reason the drug's approval was opposed by some dementia experts. The FDA states that the “reduction in plaques is reasonably likely to result in clinical benefit.” Experts argue the data backing this inference is inconclusive.

"So if you take this drug, you're taking a risk that's unusual when you take a drug, and that risk is the drug may have no benefit,” says Jason Karlawish, a professor in the Department of Medicine at the University of Pennsylvania Perelman School of Medicine and director of the Penn Memory Center.

While approving the drug, the FDA has also ordered the drug's maker, Biogen, to conduct another study to verify the medicine will do what it promises: provide relief to patients suffering from the debilitating disease. If the additional trial “fails to verify clinical benefit,” the agency says it can withdraw approval of the drug.

2. It's been approved for everyone who has Alzheimer's disease …

But will physicians prescribe it to patients in later stages?

Another topic of debate surrounding aducanumab: The clinical trials studied the drug in people who were in the early to mild stages of Alzheimer's with evidence of amyloid plaques. But the drug's label does not limit its use to this population (an estimated 2 million of the 6.2 million Americans living with Alzheimer's), even though “it's never been tested in people with moderate to severe disease,” points out James E. Galvin, a professor of neurology and director of the Comprehensive Center for Brain Health at the University of Miami Miller School of Medicine.

Research suggests that antibody therapies, like aducanumab, are more likely to help Alzheimer's patients earlier in the disease course, before irreversible brain damage is more widespread. “And I think that will be a difficult conversation when patients or their family members bring up Aduhelm, if the patient is already in the moderate to severe stage of disease,” Galvin says.

But will hospitals and health centers be ready for the demand when it is?

This past year we've seen vaccines in arms hours after clearing federal authorization. But the time it takes to go from approved to available won't be as quick with aducanumab. Biogen says it will be a few weeks before the drug — which is a monthly intravenous infusion, not a pill — starts shipping out to over 900 sites across the country.

Still, it may take some time before these sites are ready and able to administer it. “I think each center is now wrestling with the challenges — where this is going to be infused, who's going to infuse it, which personnel are going to be available for monitoring for safety,” Isaacson says. Other questions: How long will patients be on the medication, which does not cure or reverse the disease? Will it be one year, or several?

"There are just lots of logistical and operational concerns to be sorted out. I would expect that over the coming few months, more and more centers will be able to accommodate patients, but it's going to be a very metered and I would say a step-by-step progression,” Isaacson adds.

But will Medicare and other insurers cover it?

Not long after the FDA announced aducanumab's approval, Biogen put a price on its new therapy: $56,000 a year. While there are plenty of drugs on the market with price tags that tower over this, the decision has drawn criticism from some advocacy groups, including the Alzheimer's Association, which calls the cost “simply unacceptable.”

Even if Medicare takes on aducanumab, patients, including those with supplemental insurance, could be left with thousands of dollars in out-of-pocket expenses. And other factors will likely add to that bill, including imaging scans. Patients in the clinical trials underwent positron emission tomography (PET) scans to establish evidence of the amyloid plaques that the drug targets, and these scans are often not covered by insurance. Routine MRIs are also needed to monitor for side effects.

5. Aducanumab can come with side effects …

But are the risks worth it for a drug that still needs to prove its effectiveness?

Like all drugs, aducanumab can come with side effects. The most common observed during clinical trials were brain swelling and tiny brain bleeds. Headaches, falls, diarrhea and confusion were also reported.

In most cases, these microscopic brain bleeds are asymptomatic, “but they need to be closely monitored,” Galvin says. The drug's label calls for MRIs before the seventh infusion and 12th infusion to do just that. If the bleeds go undetected and worsen, they could lead to cognitive complications.

"These are the types of questions that I think a patient and their loved ones should think about and consider and discuss with their providers to determine whether Aduhelm is the right choice for them,” Galvin says about the risks.

Bottom line: It's going to be ‘case-by-case’

The excitement that patients and their loved ones are feeling in light of aducanumab's approval is understandable, but it's going to require “a very frank discussion” about the risks, the costs, the commitment and the clinical trial data before anything is prescribed, Isaacson warns. “The approach I've been taking is that each decision about whether or not to offer this as a treatment has to be made on a case-by-case basis,” he adds.

Another option for people with Alzheimer's disease is to consider enrolling in a clinical trial testing another anti-amyloid drug — and there are several, some of which are producing promising data, Karlawish adds. This is also a decision that patients should make with their doctors. 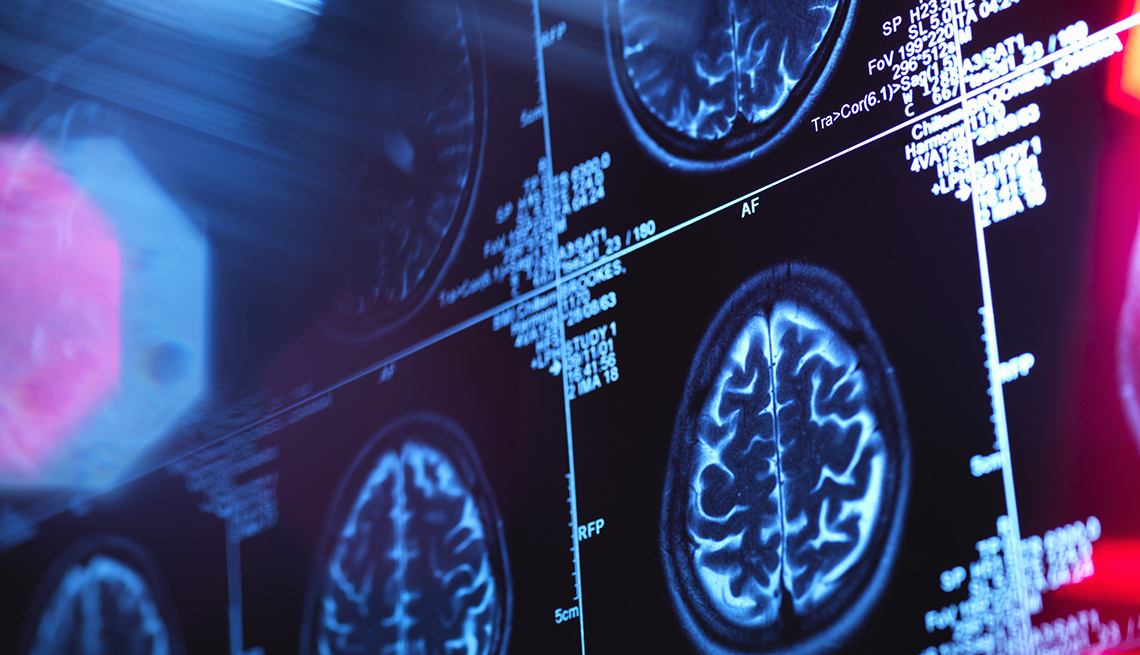 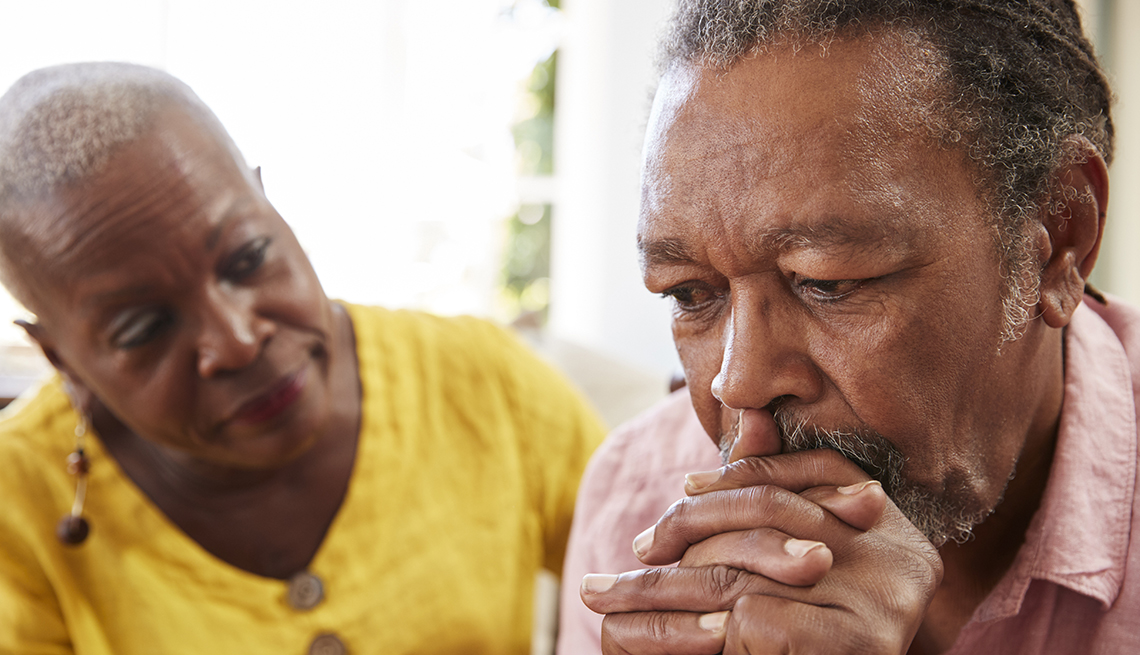 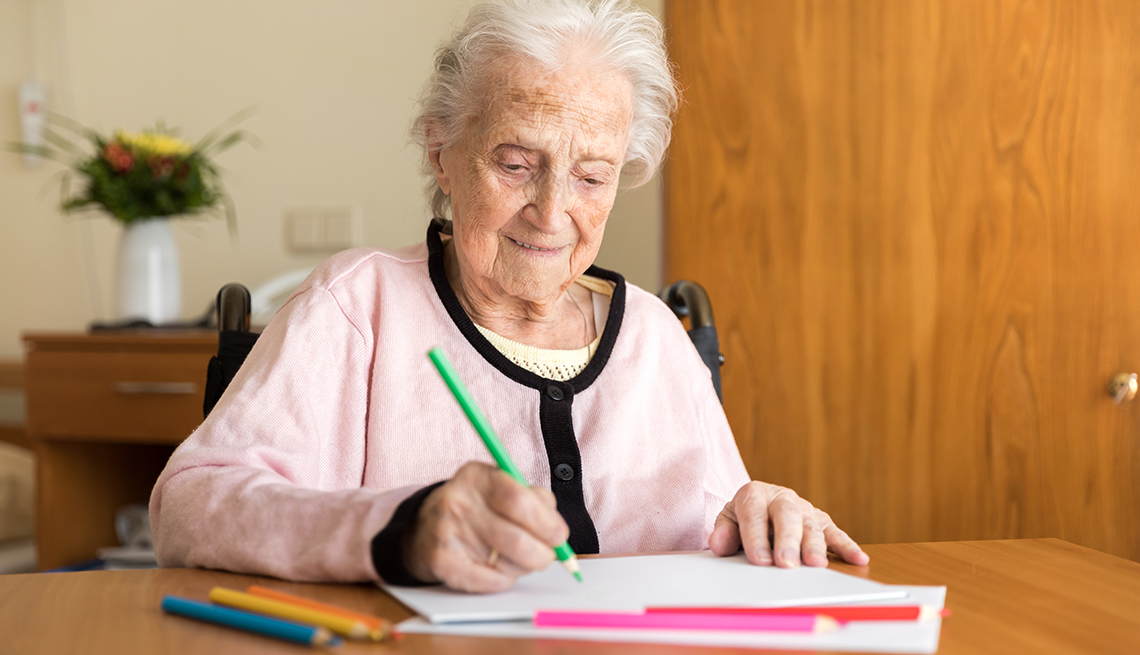 Banish Caregiver Burnout by Keeping Loved One With Dementia Engaged