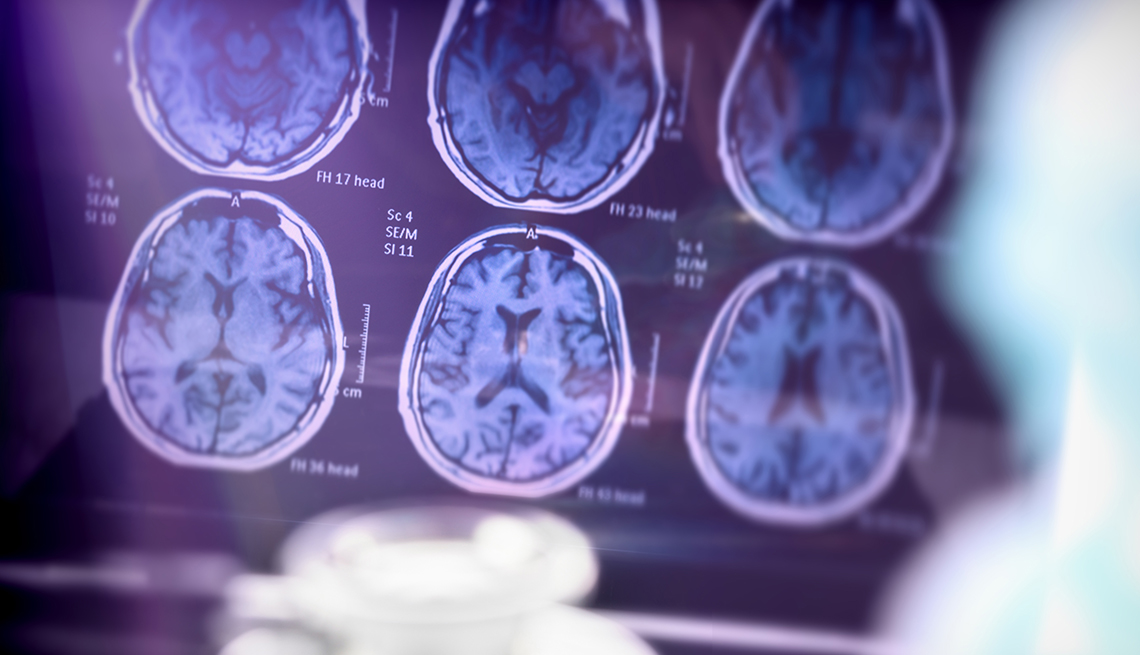 U.S. drugmaker Biogen has announced plans to seek federal approval for a first-of-its-kind medicine that could be used to treat some people with Alzheimer's disease.

The news, which shocked the scientific community and the stock market on Tuesday, comes seven months after Biogen suspended testing of the drug, aducanumab, because an initial evaluation was that the medicine was unlikely to be effective.

Now, a new analysis has made the company reverse course. Biogen said additional data collected from the trials shows that participants with mild cognitive impairment or early dementia who were given high doses of aducanumab did see their symptoms decline significantly.

"It's always exciting to see the field progressing,” said Rebecca Edelmayer, director of scientific engagement at the Alzheimer's Association, which is not affiliated with the studies.

"What it tells us is that researchers are really starting to dig down into the data to try to understand how to not only potentially design clinical trials in the future, but also to better understand the data that they have in their hands, so that could move toward a potential treatment for people,” Edelmayer added.

Aducanumab is an antibody therapy that targets a protein — amyloid beta — that abnormally accumulates in the brains of people with Alzheimer's disease. Biogen said that compared with the placebo, patients who received higher doses of aducanumab saw improvements in such functions as memory, being oriented to their surroundings and language. They also were better able to perform daily living activities, including handling their personal finances, doing household chores and traveling by themselves outside the home.

Targeting amyloid beta is just one approach researchers have studied as a way to treat Alzheimer's disease, which affects an estimated 5.7 million Americans. If approved, aducanumab would become the first therapy to “reduce the clinical decline” of Alzheimer's, Biogen CEO Michel Vounatsos said in a statement. Medications currently available only alleviate its symptoms.

Biogen said it will start the Food and Drug Administration (FDA) approval process in early 2020. The company, whose shares soared after the announcement, also plans to offer aducanumab to eligible patients previously enrolled in clinical studies.

FDA approval is not guaranteed, and even if aducanumab is approved, Edelmayer said research into Alzheimer's therapies should not stop.

"We want to leave no stone unturned when thinking about how we're going to be treating Alzheimer's disease and all dementias in the future, whether it's through medicine or even through other types of modifiable lifestyle interventions,” she said.