Treating sleeplessness and anger, for instance, are challenges for caregivers and doctors alike. Plus, the latest research 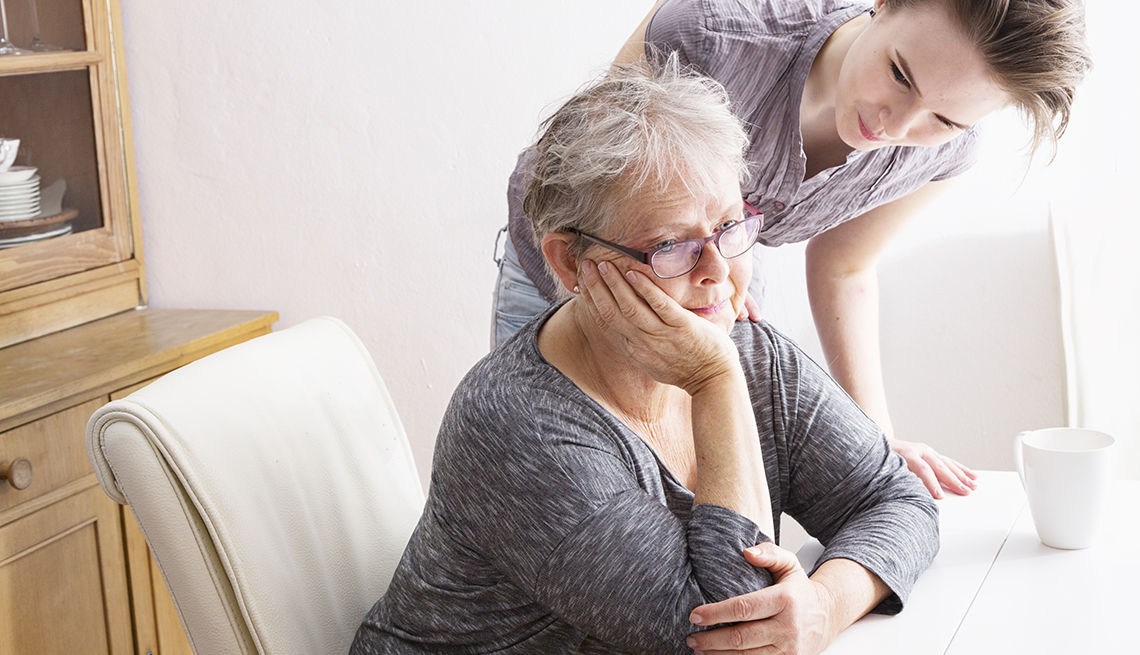 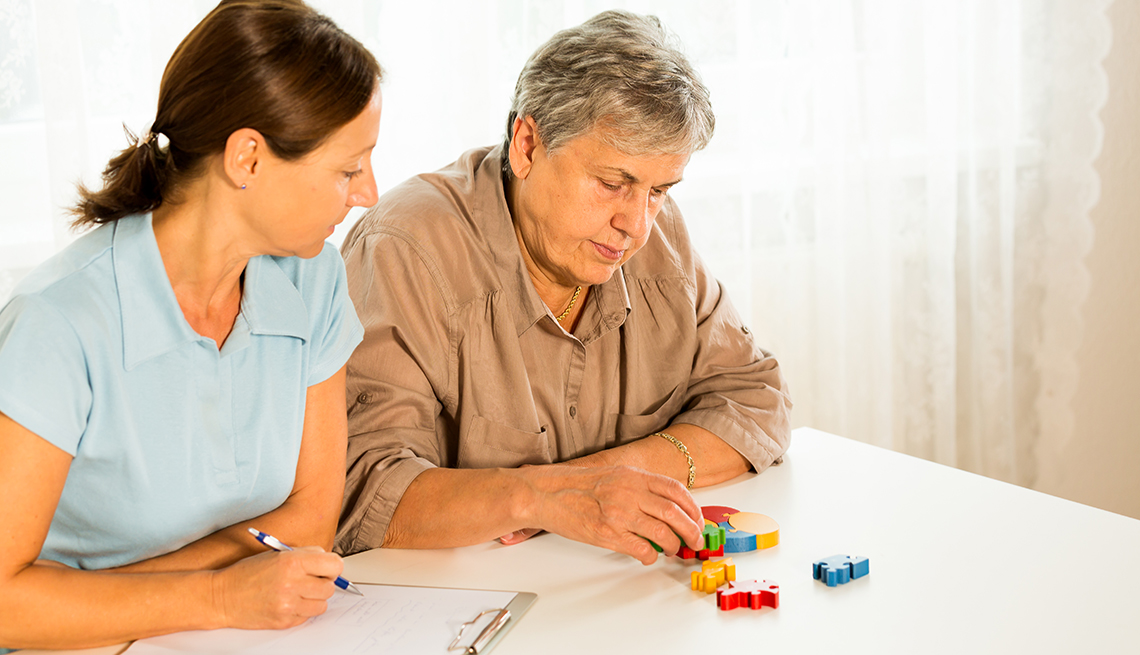 What Being a Woman Means for Your Dementia Risk

Alzheimer's is different for women. Or so say several recent studies
%{postComment}%