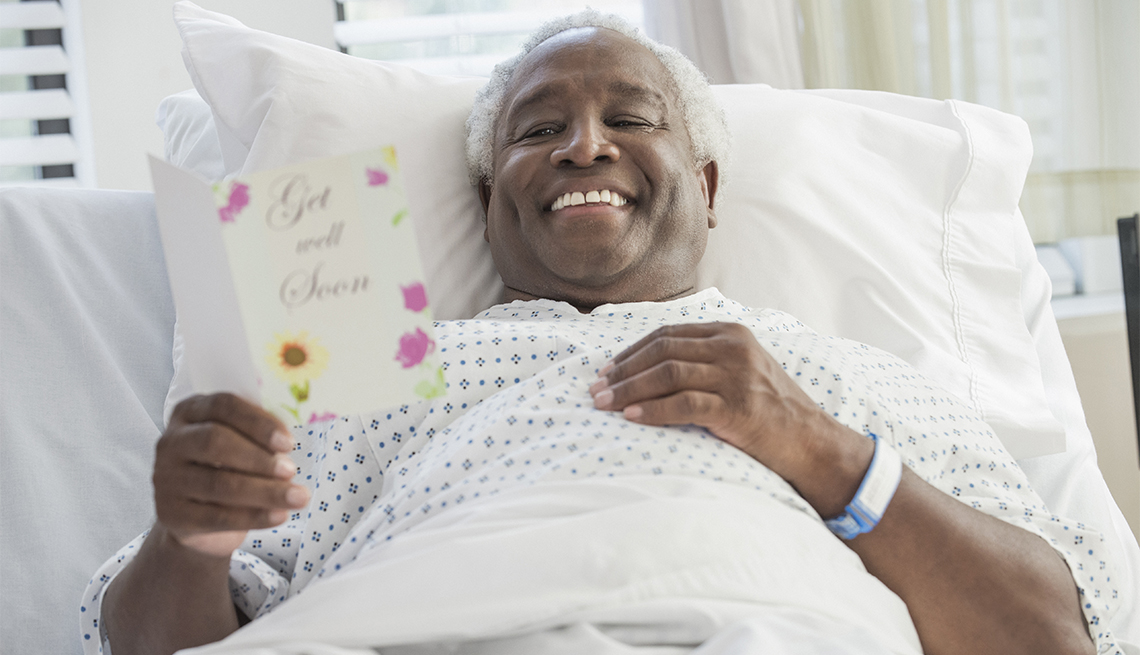 En español | Many Americans have been staying away from hospitals, even for needed care, because of fear of exposure to COVID-19. But visits are increasing again, and older people are leading the trend, according to a new analysis.

"Our initial research indicates it may take some time before patients are ready to reschedule the elective procedures and appointments that were canceled as a result of the pandemic,” the company's president, Dave Wojczynski, said in a statement at the time. An April Gallup Survey found that 82 percent of Americans age 65 and older feared exposure to the coronavirus at the hospital or doctor's office.

However by late May, boomers were returning, making up 50 percent of the volume drop. The Silent Generation made up 47 percent of its decrease in visits. Millennials recovered 44 percent of their lost volume.

Boomers’ visits to emergency rooms had dropped by 44 percent at the depth of the crisis, but by May they regained 31 percent of the volume of lost visits. Silent Generation members, whose emergency room visits had decreased by 51 percent, made up 32 percent of the difference.

Part of the reason may be because hospitals nationwide have been building walls, erecting tents and creating isolation wards to keep patients with probable cases of COVID-19 away from others who need emergency care, such as heart attack and stroke victims. For many, delaying or skipping a trip to the emergency room can be fatal or result in health problems that will affect them for the rest of their lives.

For many hospitals, outpatient surgery is becoming an increasingly important part of the way they make money. As of 2016, nearly half of all revenue came from outpatient centers, according to the American Hospital Association. That's up from less than a third 20 years before.

"Baby boomers and the Silent Generation — who avoided care the most in light of COVID-19 — continue to slowly re-engage,” a TransUnion spokesperson explained via email. But many in both generations still may be deferring elective procedures or necessary care for fear of COVID-19.