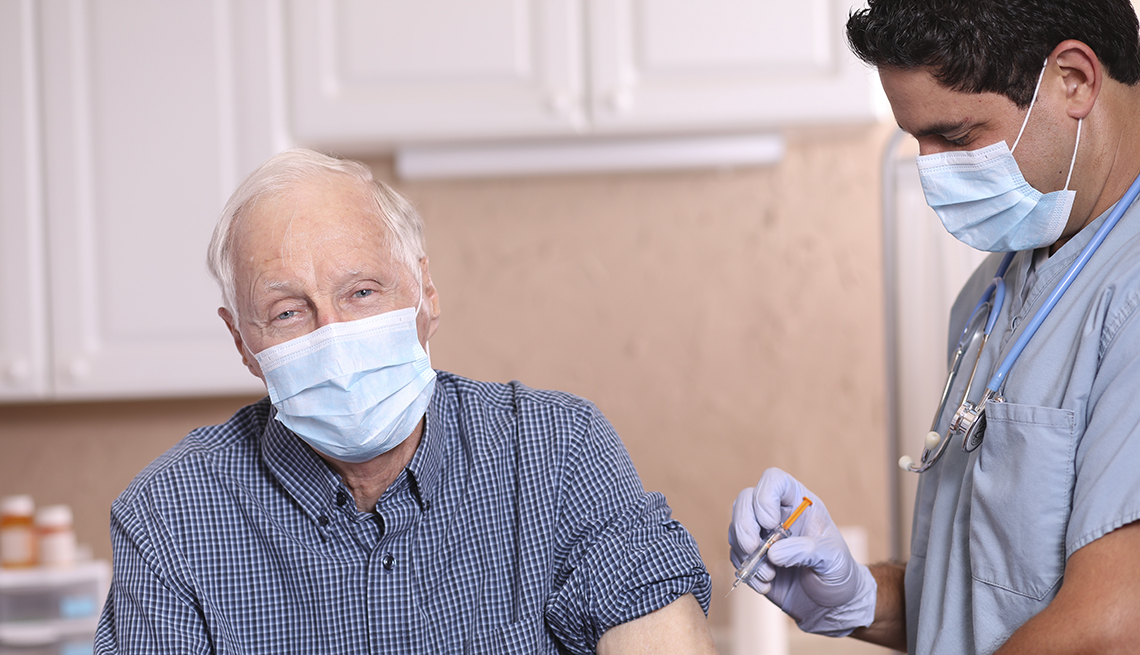 Non-urgent medical appointments have been on hold for much of the pandemic. Over the past four months, patients and physicians have canceled routine checkups, postponed preventive screenings and put off elective surgeries to protect the health and safety of everyone involved.

But just because in-person visits took a break, that doesn't mean diseases did. And many patients are asking if and when they should get back to the doctor's office.

The answer? “It's really complicated,” says A. Mark Fendrick, M.D., a professor of internal medicine and director of the Center for Value-Based Insurance Design at the University of Michigan — and it's a decision that should be made on a case-by-case basis with your doctor, who can help you weigh the risks and benefits of being seen in person.

For example, where you live matters. Some communities are seeing a decline in coronavirus cases, while others are experiencing a surge. If you have underlying health conditions that make you more likely to be hospitalized for a coronavirus infection and live in an area where COVID-19 cases are spiking, your physician may opt to keep your appointments over the phone or computer — especially if your ailments can be managed and measured (with a blood pressure cuff and a scale, for instance) from home.

"Having that ability to be in touch with your clinician and make decisions with them” is the best way to determine whether you can be or need to be seen in person anytime soon, Fendrick adds.

Exercising caution when it comes to the coronavirus is one thing, but it's important to differentiate between the type of care that can wait and the conditions and concerns that need more immediate attention. And experts say one of the more alarming consequences of the coronavirus pandemic has been the delay in emergency care.

"We're finding that many people are going overboard the other way; they are actually sick and they would benefit from coming in,” says James S. Powers, M.D., a geriatrician and professor of medicine at Vanderbilt University Medical Center.

A June report from the Centers for Disease Control and Prevention (CDC) found a 42 percent decline in emergency department visits during the early phases of the outbreak. Similarly, an April poll from the American College of Emergency Physicians (ACEP) found that nearly one-third of American adults delayed or avoided medical care over fear of contracting COVID-19.

Symptoms that call for immediate care, according to ACEP, include difficulty breathing or shortness of breath; chest or upper abdominal pain or pressure; sudden dizziness or weakness; a head or spine injury; confusion or difficulty speaking; and uncontrolled bleeding. Injuries from falls should also be evaluated promptly, Powers says.

"Yes, there's an increased risk for infection” an` time you leave your home and venture into a public place such as a hospital or clinic, Powers explains. “But a greater risk is, of course, the underlying illness that needs to be identified and treated appropriately.”

Stay on top of vaccines

In addition to the drop in emergency room visits, the CDC has also noted a sharp decline in childhood vaccinations during the pandemic, leaving many kids at risk for preventable deadly diseases. Fendrick says older adults should be encouraging their children and grandchildren to stay on top of their vaccine schedules; they also need to make sure they stay up-to-date on their own.

The three most important vaccines for older adults are the flu vaccine, the pneumococcal vaccine and the shingles vaccine, which is given in two doses, two to six months apart.

"Don't let that window go if you had your [first shingles] injection six months ago and you're coming due [for the second],” Powers says. “Don't wait seven or eight months; you should come in and get that now.”

Getting a flu shot this fall “will be more important than ever,” the CDC says, so that's one appointment you'll want to make. Keeping adults healthy and out of the hospital as much as possible helps to conserve potentially scarce resources that may be needed for COVID-19.

Some vaccines can be administered at a pharmacy or a walk-in clinic. Check with your doctor to figure out the best time and setting to schedule your shots.

Consider a surgery that will improve your quality of life

Another appointment that's worth discussing with your doctor is one that will improve your quality of life, such as a joint replacement surgery.

If hospitals and surgery centers in your area are scheduling elective surgeries, and you are booked for a hip or knee replacement, for example, “I would say, ‘Yes, go ahead and do that,’" Powers says. “That's important for your quality of life; that's different from just going for a checkup.”

Again, this is a decision your doctor and surgical team can help you make, depending on what's best for your individual situation.

Similar to most other preventive appointments, routine cancer screenings have come to a standstill since March. A report from the health care technology company Komodo Health found that colonoscopies and biopsies performed to diagnose colon cancer declined by nearly 90 percent between January and mid-April, compared with the same period last year; cervical cancer screenings were down by more than 68 percent. This means thousands of Americans will receive a delayed cancer diagnosis because of the pandemic, explains William G. Cance, M.D., a surgical oncologist and chief medical and scientific officer at the American Cancer Society (ACS).

"And the problem that we see is that a lot of patients will just go to the back of the line” when it comes to rescheduling screenings, he adds. “So that's an even further delay.”

As routine screenings get restarted, some people need to be seen sooner than others. For example, if you have a family history of breast cancer, or have had an abnormal mammogram in the past and are due for one soon, “definitely do not put off your screening,” Cance says. The same goes for cervical and colon cancer screenings in higher-risk individuals.

It's also important to contact a doctor right away if you are having any symptoms of cancer, such as breast changes, bowel changes or severe fatigue.

For asymptomatic individuals whose previous screenings were clear and who do not have a family history of cancer, postponing a preventive test another few months probably “won't make any difference,” says Jacqueline W. Fincher, M.D., an internist and president of the American College of Physicians. However, if you are worried about getting pushed to the back of the line due to the backlog of deferred appointments, “be your own advocate” and ask to be seen in a timelier manner, Cance says.

While some chronic conditions can be monitored at home with basic medical equipment and regular telehealth check-ins, others need to be dealt with in person. One example is high blood pressure or blood sugar that is not well-managed, Fendrick says. There are also patients on blood thinners who need routine blood draws to check their medication levels, “so those patients should probably go get them done,” he adds.

Patients with congestive heart failure or chronic kidney disease may also need more frequent in-person evaluations and treatments to make sure they don't develop more acute conditions, Fincher notes. “With chronic medical problems, you cannot continue to put them off. At some point, you're going to have to be seen,” she adds.

The good news is, these are not appointments you need to proactively schedule on your own. “Your primary care doctor is your go-to person that's going to help you” decide when you need to be seen, Fincher says. So call your doctor's office and start the conversation, if you haven't already.

How to Stay Safe as Things Open Up During the Pandemic

Experts weigh the risks of returning to restaurants, beaches, hair salons and more 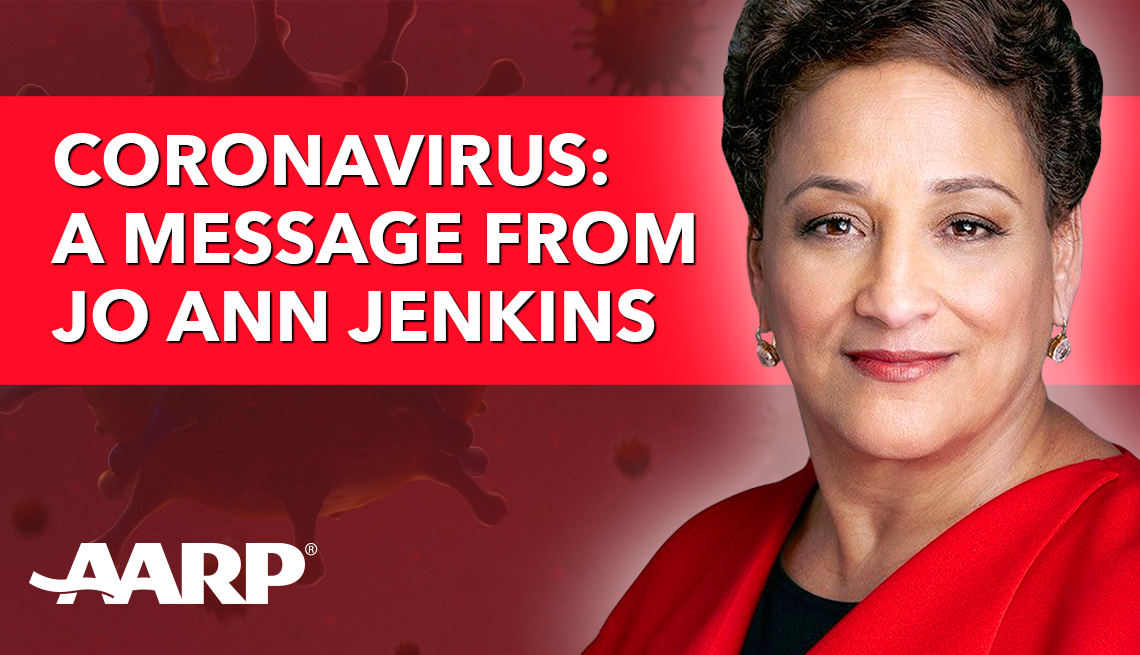 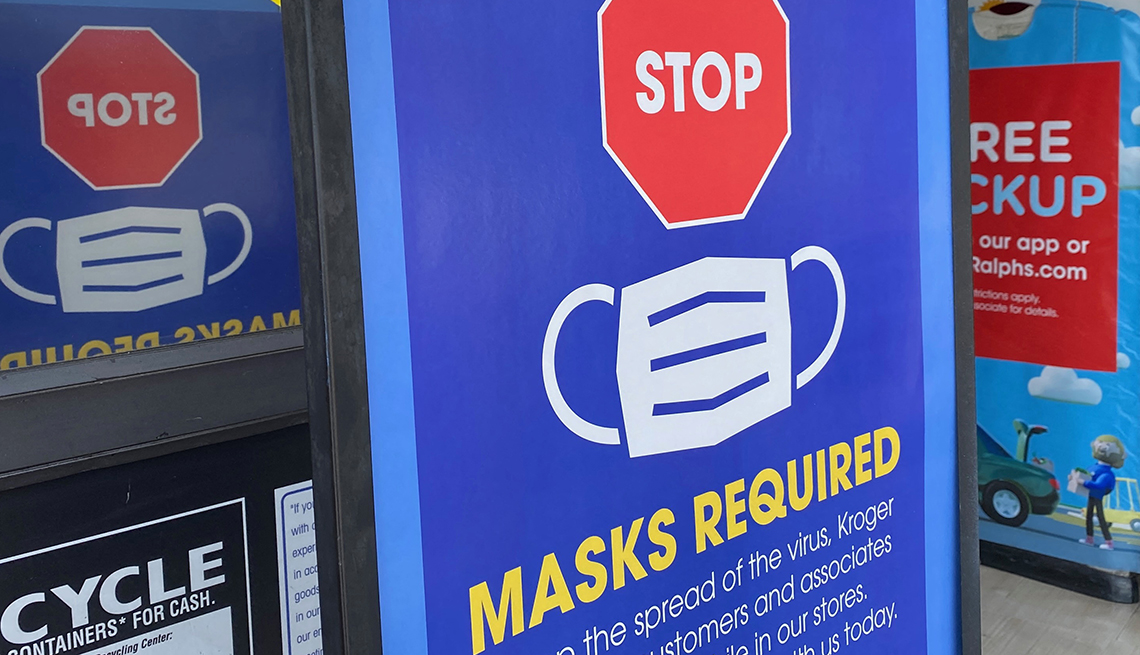