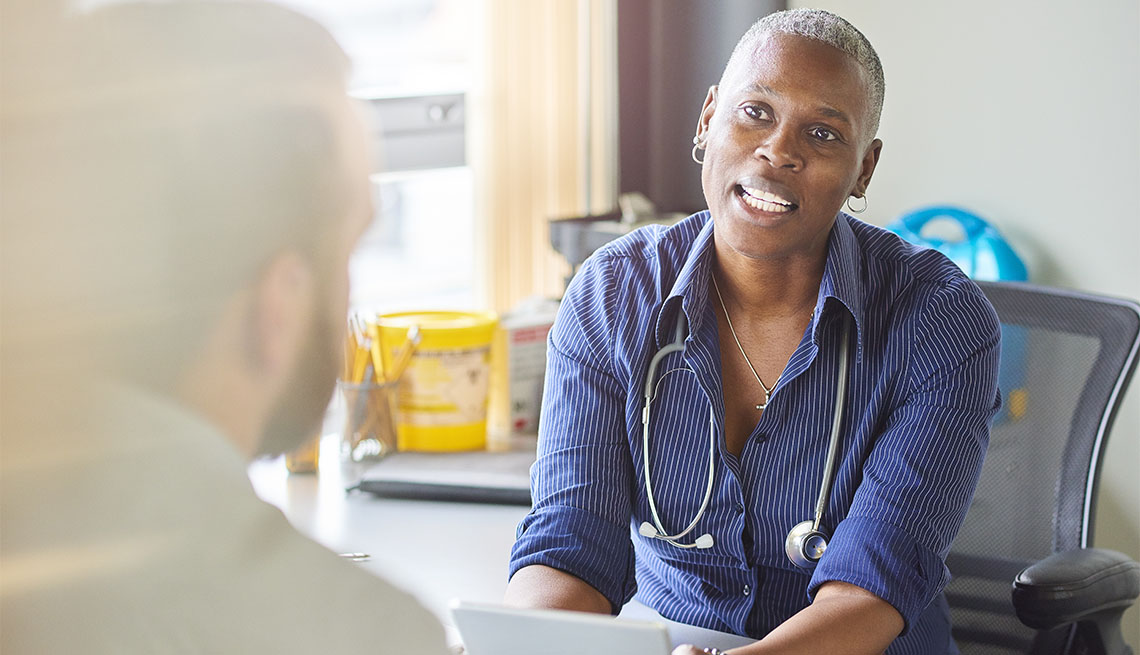 The addition of primary care physicians can increase overall life expectancy more than having extra specialists can, but the former are in shorter supply in regions throughout the country, a new study finds.

Researchers from the medical schools at Stanford and Harvard determined that for every 10 additional primary care doctors per 100,000 people, a community experiences a 51.5-day rise in life expectancy. By contrast, the increase is just 19.2 days with the addition of 10 specialists. Published this week in JAMA Internal Medicine, the study analyzed data from 2005 to 2015.

Though the number of primary care doctors has increased, “disproportionate losses … in rural areas and overall population growth” have led to decreased per-patient rates, according to a Stanford news release about the study.

Sanjay Basu, M.D., an assistant professor of medicine at Stanford who led the study, stressed the critical role that such doctors play in monitoring health.

“Primary care physicians serve as the primary point of contact for most of the population and often perform preventive care, cancer screening and early diagnosis,” Basu said in the release.

What different doctors are worth in the market plays a role, according to the study.

The authors advised that “programs to explicitly direct more resources to primary care physican supply may be important for population health.”