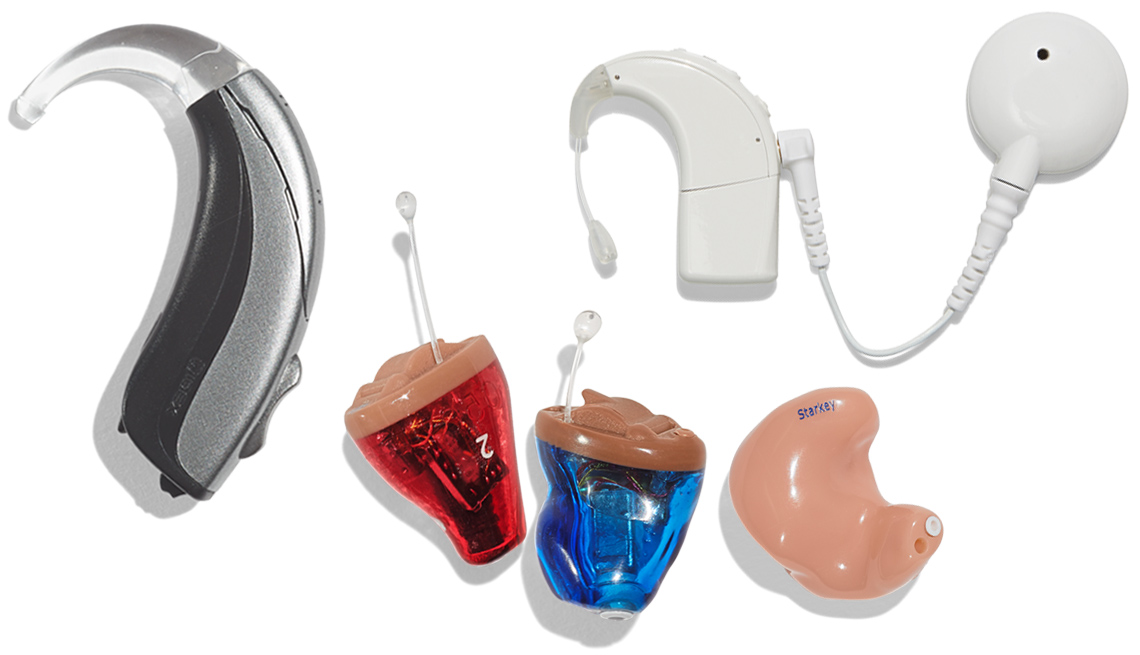 En español | Hearing loss affects about 25 percent of Americans ages 55 to 64 — and 33 percent of those 60 to 74. Yet 80 percent of people who would benefit from a hearing aid don't use one, the Hearing Loss Association of America (HLAA) reports. High costs are a big reason, but that may change: A 2017 law will allow hearing aids to be sold without an audiologist's consultation. The Food and Drug Administration (FDA) still has about 16 months to issue regulations before such over-the-counter devices will hit stores.

Here is a rundown on hearing aids:

What they do: They'll improve your hearing across specific ranges of the audio spectrum. An audiologist tests your ability to hear different frequencies and understand speech, then adjusts the hearing aids to compensate for your deficiencies. In the most popular style, called receiver-in-the-ear (RITE) hearing aids, the microphone and processor sit in a casing behind the ear; the speaker rests in the ear canal.

What they do: Just like BTE hearing aids, these must be fitted and ordered by an audiologist after a hearing test. The audio technology is encased in a custom-molded plastic shell that fills the outer part of the ear canal. “They can give you lower tones because your ears are closed up,” says Abram Bailey, a doctor of audiology and founder of the website Hearing Tracker, which publishes hearing aid reviews and offers consumer information. But “they're more likely to be affected by ear wax, moisture and sweat.” Another effect of this type of device: Your own voice seems louder to you.

What they do: These devices, implanted through a surgical procedure, use electrical current to stimulate auditory nerve fibers. They are for people with profound hearing loss.

Cost: The evaluation, surgery, device and rehab can cost as much as $100,000, although most of that cost should be covered by private insurance or Medicare.

What they do: They turn up the volume on the world, typically with little or no subtleties or customization. They may be marketed as “over-the-counter hearing aids,” but they are not regulated by the FDA.

Where to get them: Available at pharmacies and big-box discount stores

Number sold: Industry sales are not tracked, but one research firm estimated that the market was about $50 million worldwide in 2014. 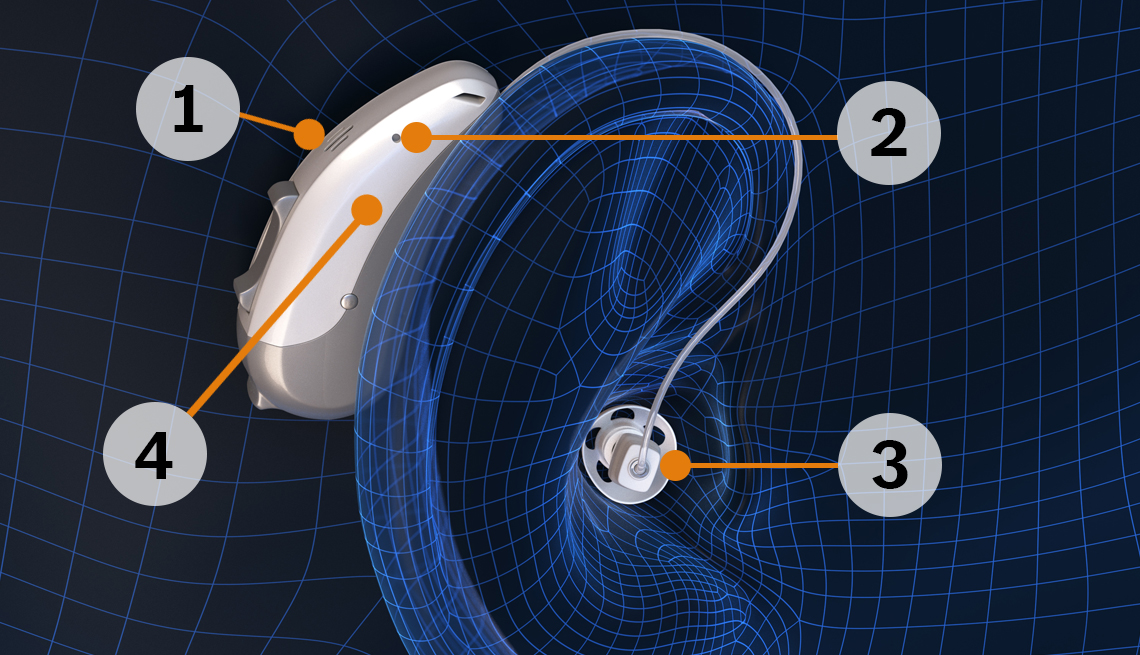