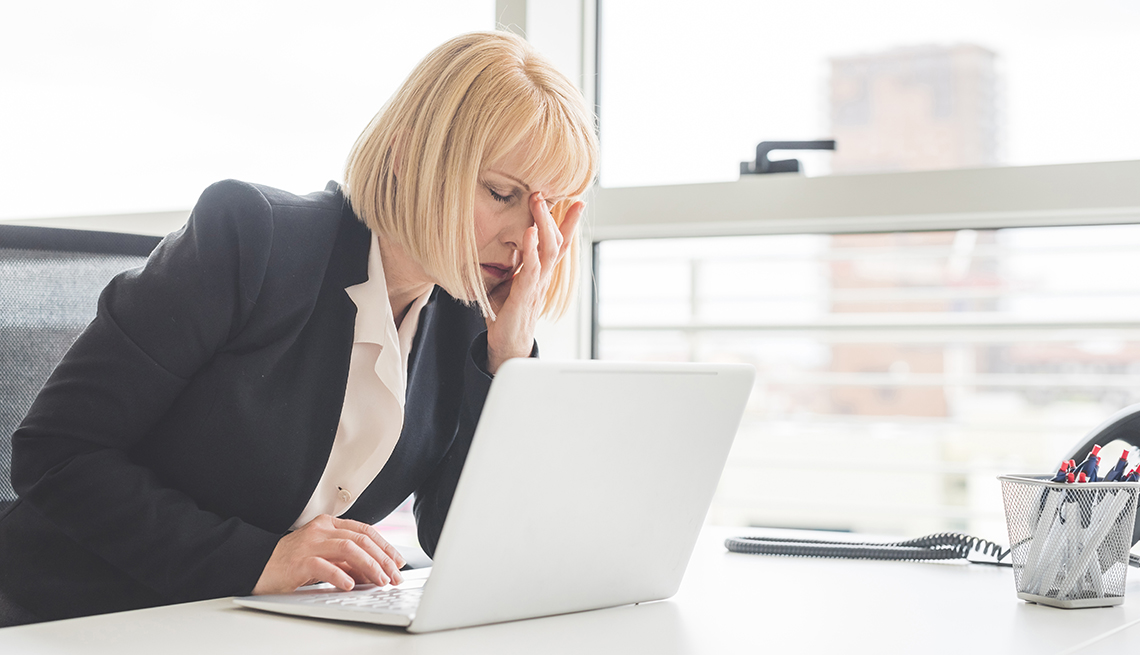 Women who work overtime may have a higher risk of diabetes.

En español | Paid and unpaid labor puts them at a disadvantage, researchers say

Working overtime may increase the risk of diabetes for women but not for men, a new medical research study has found. In fact, men who spend more hours on the job appear to have a diminished risk, the researchers reported.

The results are startling: Women who work 45 or more hours a week are 63 percent more at risk of diabetes than women who work between 35 and 40 hours. Yet for men, signs of diabetes tend to fall the longer they work each week, researchers in Canada reported in the journal BMJ Open Diabetes Research & Care.

Working long hours can lead to stress, increasing the risk of hormonal abnormalities and resistance to insulin, the researchers suggested.

They found no obvious explanation for the gender gap but speculated that overtime hours recorded at the workplace did not reflect the full extent of a woman’s work, which may include raising children and doing household chores.

The researchers tracked survey data and medical records on 7,065 Canadian workers between the ages of 35 and 74 from 2003 to 2015. One in 10 participants developed type 2 diabetes during that period, most commonly among older people.

Identifying risk factors, such as long work hours, is very important for setting policy and devising ways to prevent diabetes, the researchers said.