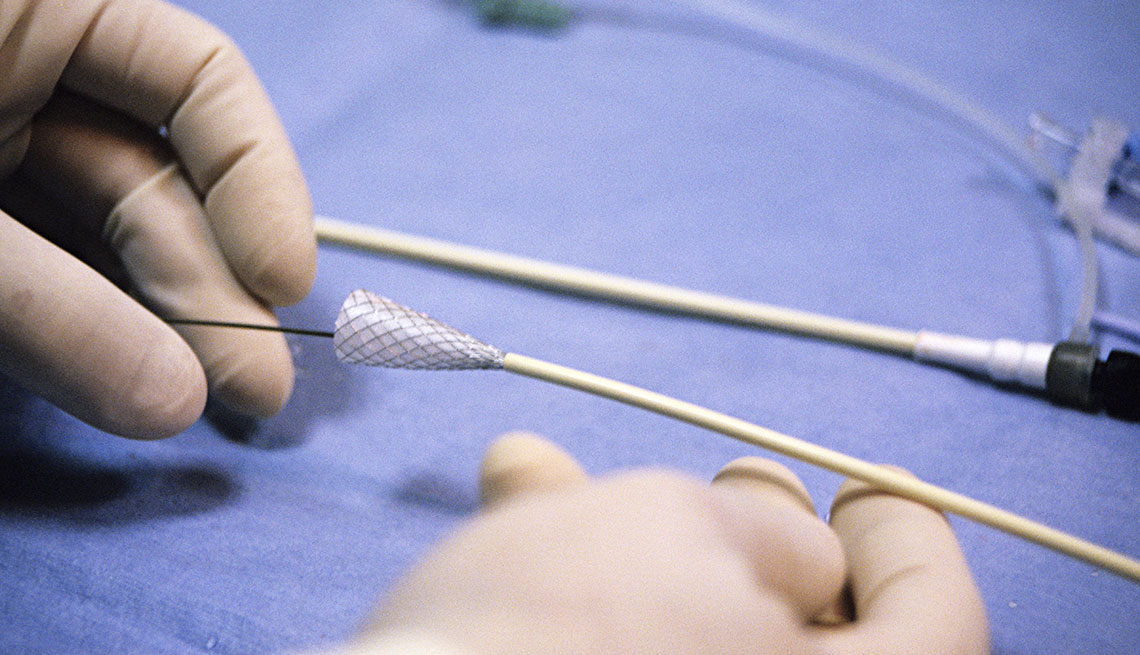 Studies have shown that the tiny wire mesh tubes designed to hold open vessels to increase blood flow to the heart do not prevent heart attacks.

The stent that may be in your chest right now? If you got it for something like chronic chest pain, it's pretty much “useless,” as a New York Times headline put it this week. That conclusion comes from a British study, which found that the common vessel-opening medical device is little more than an expensive and risky placebo for many patients, and from similar research — largely ignored by practitioners — that goes back more than a decade.

The newer study, published in the medical journal the Lancet, involved patients with severe coronary disease who either received a stent or thought they received a stent in a sham surgery. Six weeks after their operations, both groups were tested on a treadmill. Those who received actual stents experienced the same amount of relief from chest pain as the placebo group.

A study on stents published in the New England Journal of Medicine in 2007 showed that the tiny wire mesh tubes designed to hold open vessels to increase blood flow to the heart do not prevent heart attacks. Five years later, a metanalysis in JAMA Internal Medicine found similarly that stents had no benefit over medications for preventing heart attacks or death for patients with stable coronary artery disease.

Top cardiologists say stents still have value for acute patients, such as those coming to the hospital directly following a heart attack. So why are so many surgeries still being scheduled to put stents in stable patients for symptoms like chest pain? 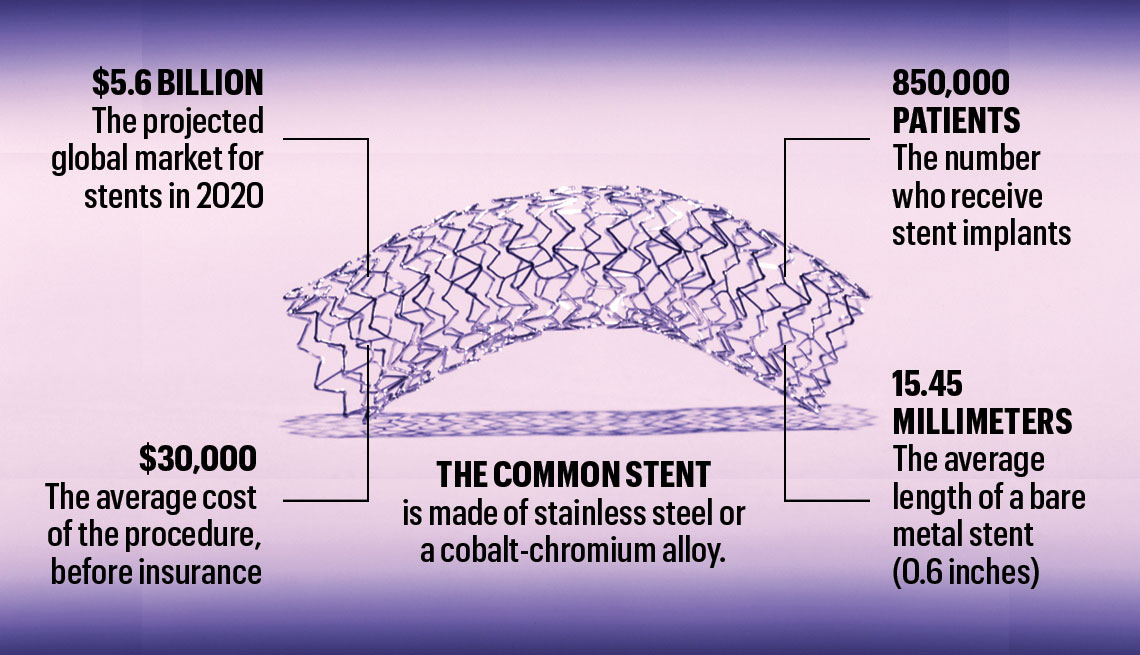 Cardiologist Rita Redberg, a professor of medicine at the University of California San Francisco, looked into this question after the 2007 study failed to cause a sea change in practice. She and other researchers ran focus groups with cardiologists and published their results in Archives of Internal Medicine. What they found then was that inserting stents in patients who had narrowing and hardening of artery walls (called atherosclerosis, a precursor to coronary artery disease) had become an entrenched approach for treatment. And in this case, the study said, “nonclinical factors appear to have substantial influence on physician decision making.” Doctors reported that patients wanted stents, and doctors “thought patients were better despite lack of evidence to support that belief.”

While it would seem to make sense — to a layperson, anyway — that keeping an artery open could prevent a deadly blockage down the road, Redberg explains that atherosclerosis actually involves something more like a web of problems. “Atherosclerosis is a generalized, diffuse process, and stents treat only discrete lesions,” she says. What’s more, “heart attacks are more likely to occur in arteries or areas that have some mild plaquing but are not blocked or narrowed much.”

And stents, she notes, don’t come without risks, which include everything from a fistula where the catheter is inserted, to cancer from the radiation involved, to kidney damage from the contrast agent used, to, finally, heart attack from, of all things, the stent itself, which can clot — turning it from an effective placebo to something a whole lot worse.