Prostate Cancer Diagnosis? When to Ask for a Gene Test

Evidence mounts that these tests can effectively guide treatment 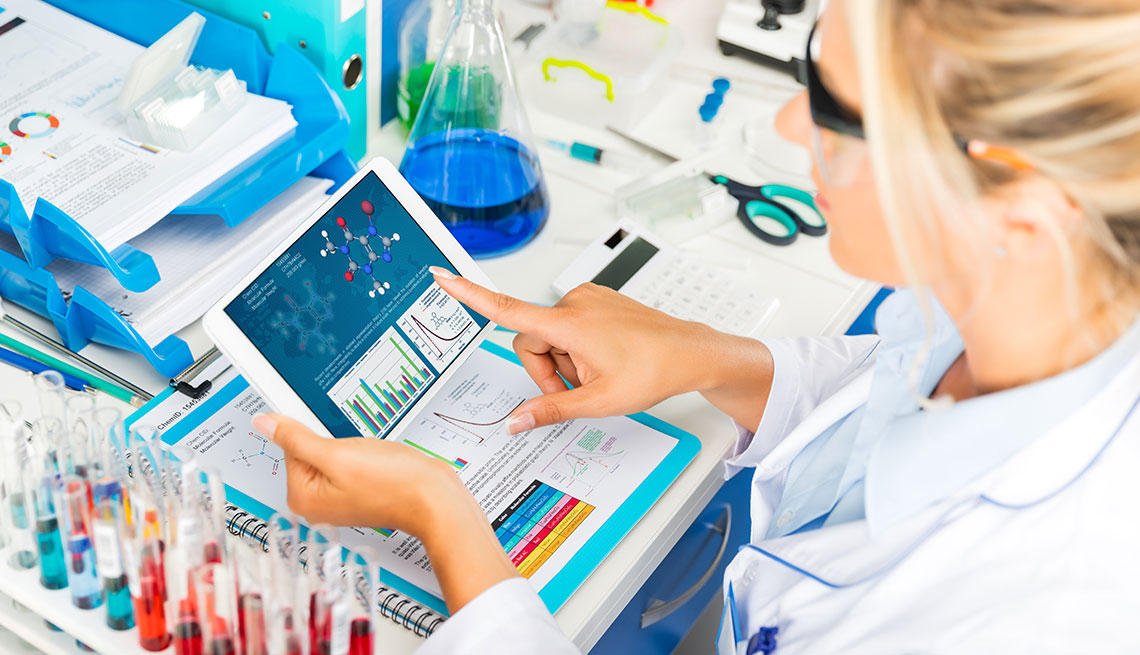 If you’re one of the 165,000 men who will be diagnosed with prostate cancer this year, you may be familiar with the sometimes uneasy choice you and your doctor must make between treating your tumor and adopting a wait-and-see approach, known as active surveillance.

While many of these cancers grow so slowly that they are very unlikely to shorten your life, some are more aggressive, more likely to metastasize. And it's not always clear which type of cancer you have, doctors say.

Increasingly, however, the harder-to-call cases can be put to newer genomic tests, which analyze genes from within the biopsied tumor to provide additional information about how aggressive it could become.

"With those patients on the borderline, we often have a difficult time deciding what the best approach is from the start,” says Todd Morgan, a urologic oncologist at the University of Michigan. “That’s a difficult position for the patient and a difficult one for their urologist or radiation oncologist. And that is where additional testing can be really helpful.”

Doctors want to avoid recommending treatment that isn't necessary — especially since treatments such as surgery or radiation bring possible side effects like urinary or sexual dysfunction. But they also want to make sure they don’t make the wrong call about tumors that read as “borderline” dangerous when examined under a microscope.

Several genomics tests for prostate cancer have come on the market in recent years; they include Prolaris, Decipher and Oncotype DX. The tests cost between $3,800 and $5,000 and generally are covered by Medicare and some private insurers, according to reporting by the Wall Street Journal.

Morgan says the tests he has used on his own patients have shown tumors to be more aggressive, less aggressive or the same as what earlier tests had led him to think. While he says the use of the tests has “exploded on the scene for early-stage cancer,” much more information is needed about how they’re guiding cancer management decisions.

To that end, Morgan, working with information provided by a statewide initiative tracking the treatment decisions of about 90 percent of the urology practices in Michigan, recently completed research on the use of genomic tests, to be presented at next month’s American Urological Association meeting. Looking at nearly 3,966 patients diagnosed with early-stage prostate cancer in 2017, he found that among patients with low- or low-to-intermediate-risk cancer, 78 percent chose active surveillance after scoring on the lower end of the genomic test, compared with 57 percent of men who didn’t take the test.

What that indicates, he says, is that using these genomic test results “increases the number of patients who go on active surveillance ... safely saving some men unnecessary treatment.”

The study also revealed a smaller number of cases where patients who would “normally be put on active surveillance” were instead directed to treatment after their genomic tests scored above the desired threshold.