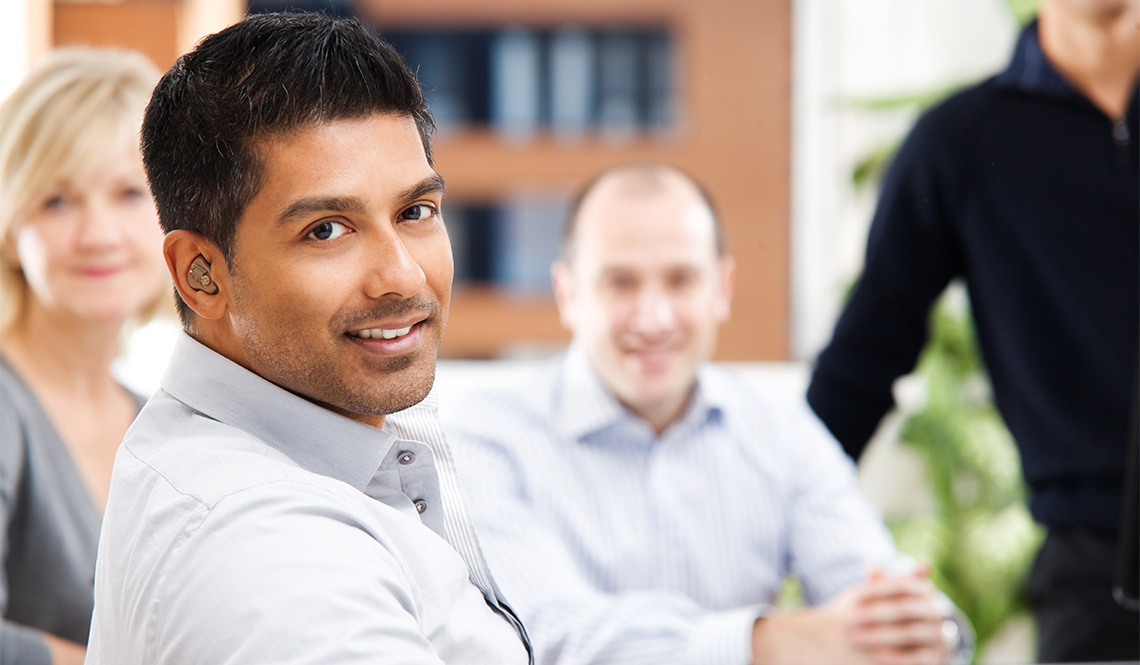 There are wide gaps in the use of hearing aids among Americans, according to a new study. People who are non-Hispanic white, attended college or have higher incomes are twice as likely as others to have hearing aids.

En español | A new national study has revealed that there are wide gaps in the use of hearing aids among Americans age 55 and older, divided largely by race, education and income.

A little more than a third of older adults with self-reported hearing loss are using hearing aids, the study found. Those who are non-Hispanic white, attended college or have incomes in the top 25 percent are about twice as likely as others to have the devices.

High cost is the main obstacle, said researchers from the University of Michigan, who published their findings in the journal Gerontologist.

Good-quality hearing aids can cost thousands of dollars, and they are not covered by Medicare or most insurance plans. Veterans Affairs health plans do cover hearing aids in many cases, so veterans age 55 to 64 are more than twice as likely as nonveterans to use them, the researchers reported.

“Hearing aids are not easy for many to obtain due to their costs,” Michael McKee, M.D., an assistant professor in the University of Michigan Department of Family Medicine, who led the analysis, said in a news release.

The researchers examined survey data from more than 35,500 55-plus people nationwide who said they had hearing loss. They found that: