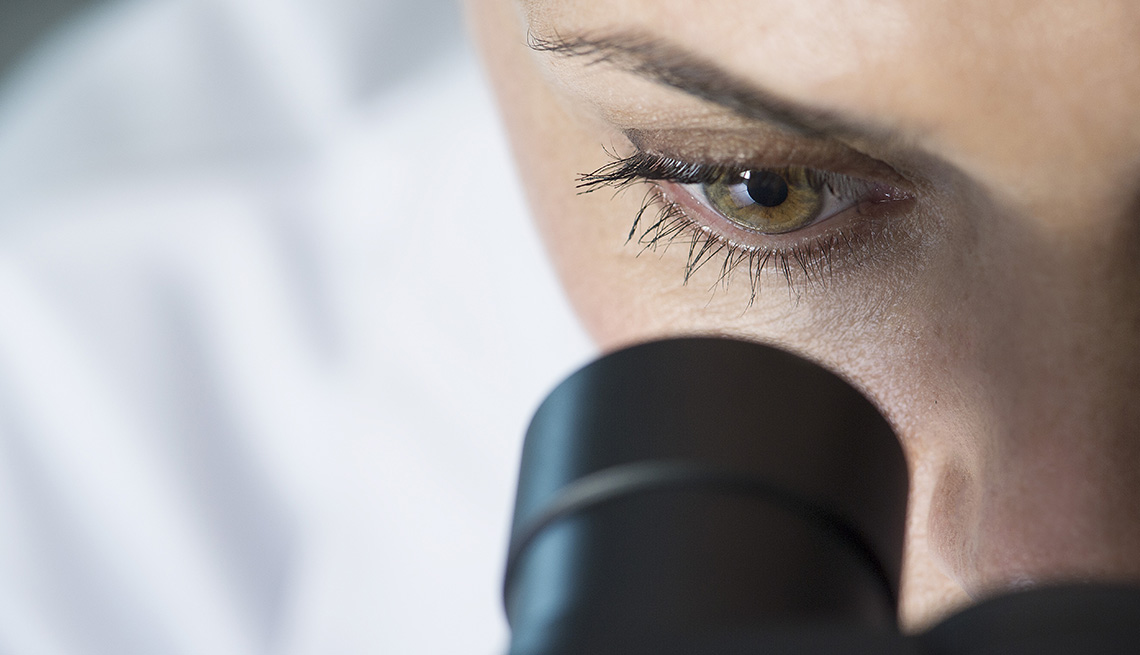 Researchers find that Alzheimer's may have a link to viral infections.

En español | An important new study linking the herpes virus to Alzheimer's disease lends additional weight to a decades-held hunch that the brain disease could be caused by a viral infection. The study, in the journal Neuron, is being hailed as a possible step toward using antiviral drugs to fight the the disease now affecting 1 in 10 Americans over 65.

Drugs may be far in the future, but at the moment the science focuses on revelations held in tissue from 944 brains. In the 622 samples that came from people known to have had Alzheimer’s, researchers at the Icahn School of Medicine at Mount Sinai in New York found strains of two herpes viruses to be twice as prevalent as they were in the control group of 322 non-Alzheimer's samples.

While Alzheimer’s experts commenting on the findings had varying interpretations of how causal the link between virus and brain disease may be, the study’s authors made clear that the two strains of herpes viruses found (HHV-6A and HHV-7, neither of which causes cold sores or is sexually transmitted) were far more than just coincidentally present. And their study included evidence that the two viruses seemed to be either influencing, or even controlling, the activity of genes that boost someone’s risk of developing Alzheimer’s.

The team also uncovered a complex network of what one researcher called “unexpected associations, linking specific viruses with different aspects of Alzheimer’s biology,” which included, beyond genes, factors such as amyloid plaques and neurofibrillary tangles. More virus in the brain also seemed to correlate with greater dementia severity.

Another of the study’s authors called the results “the most compelling evidence ever presented that points to a viral contribution to the cause or progression of Alzheimer’s.” As such, the work offers new and testable hypotheses on factors like how immune function might affect the development of Alzheimer’s or how childhood exposure to one of these viruses, which stay dormant for decades, could affect dementia's progression once it’s diagnosed.

What this important research in no way suggests? That you can catch Alzheimer’s from exposure to a virus. The link is likely far more complicated than that, perhaps serving to fan the flames of disease or as one cause among many, several experts pointed out. What’s more, most adults already carry these two strains of the herpes virus, often without ever showing any symptoms of them.