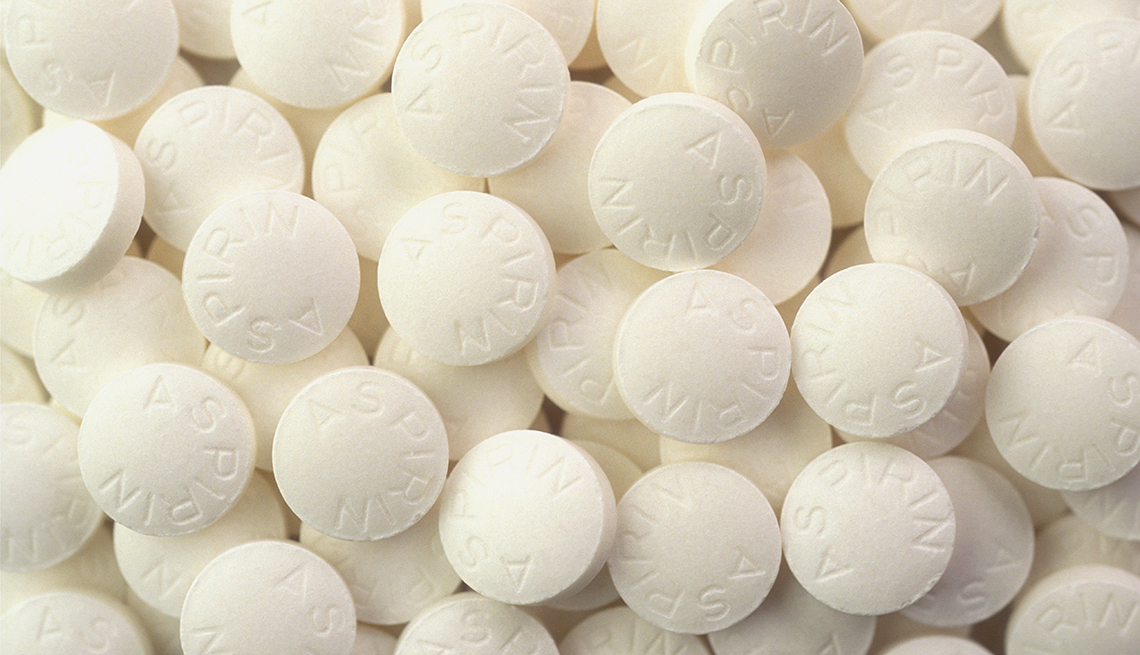 A study released in The Lancet yesterday suggests there’s no benefit, or at a minimum, “The use of aspirin in the primary prevention of cardiovascular events remains controversial,” as the study’s authors wrote in the summary of their results.

The study’s lead author, J. Michael Gaziano, a preventive cardiologist at Harvard's Brigham and Women’s Hospital, explained that for 12,500 participants considered to be at moderate cardiovascular risk, the number of heart attacks and strokes for those given aspirin and those given a placebo were nearly the same. The group taking a placebo had just 12 more heart attacks or strokes than the group taking aspirin. As such, “Aspirin did not reduce the occurrence of major cardiovascular events in this study,” Gaziano said in a statement to media.

For expert tips to help feel your best, get AARP's monthly Health newsletter.

But there’s a rub. Because there were many fewer heart attacks and strokes over the nine years studied than researchers expected among those they selected to be at a “moderate” risk for them — just 4 percent of both the placebo and the aspirin groups — the authors now say that their results suggest that they were actually working with a low-risk population, making any results less illustrative.

“This may have been because some participants were taking medications to lower blood pressure and lipids, which protected them from disease,” Gaziano said. “The decision on whether to use aspirin for protection against cardiovascular disease should be made in consultation with a doctor, considering all the potential risks and benefits.”

Otherwise, the study found that the benefit of aspirin for patients with established cardiovascular disease outweighs the risk of bleeding that comes with aspirin's blood-thinning properties.

The study, sponsored by aspirin-maker Bayer, was discussed Sunday at the European Society of Cardiology meeting in Munich.