Many suffering in silence from severe side effects 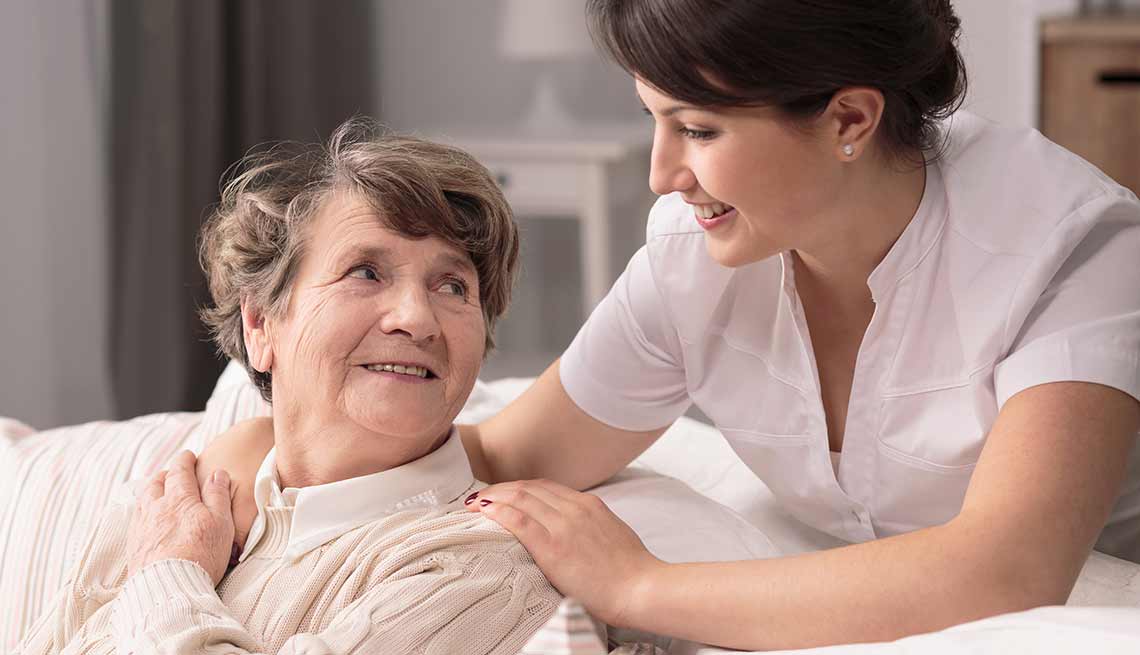 Women being treated for breast cancer are typically told to expect some side effects, but a new study reveals that far more women than realized experience severe or very severe effects — even those who didn’t receive chemotherapy.

Researchers at the University of Michigan and Stanford University found that nearly half of women (45 percent) treated for early-stage breast cancer reported at least one severe or very severe effect, often leading to additional doctor’s appointments, trips to the emergency room and delays in treatment or reduced dosages.

The findings from the study, published in the journal Cancer, show that the rate of these severe side effects is higher than expected, said coauthor Allison Kurian, M.D., who is a health researcher at Stanford University School of Medicine. “Often women suffer in silence, afraid to tell providers about how bad things really are, for fear that their treatments may be halted. We need to change that.”

Up to now, most information on the toxicity of breast-cancer-treatment side effects came from clinical trial data or health care claims, which “may be biased,” researchers wrote. Few studies sought direct input from patients.

So the researchers surveyed nearly 2,000 patients with early-stage invasive breast cancer, the most common type of breast cancer in the U.S. This stage involves small tumors that have not spread to other parts of the body. Patients have surgery to remove part or all of the breast, sometimes followed by surgery and/or radiation to kill any lingering cancer cells.

In the survey, women were asked to rate the severity of seven common side effects of breast cancer treatment: pain; nausea or vomiting; skin irritation; arm swelling; difficulty breathing; diarrhea; and constipation.

Among the survey’s findings:

Obviously, those who received more therapy could suffer more effects, and the study didn’t look at whether physicians were following guidelines on timing and dosages, which can affect the toxicity of treatment.

But Kurian also noted that oncologists need to encourage patients to share information about the side effects they’re experiencing and to help women manage these effects more effectively.