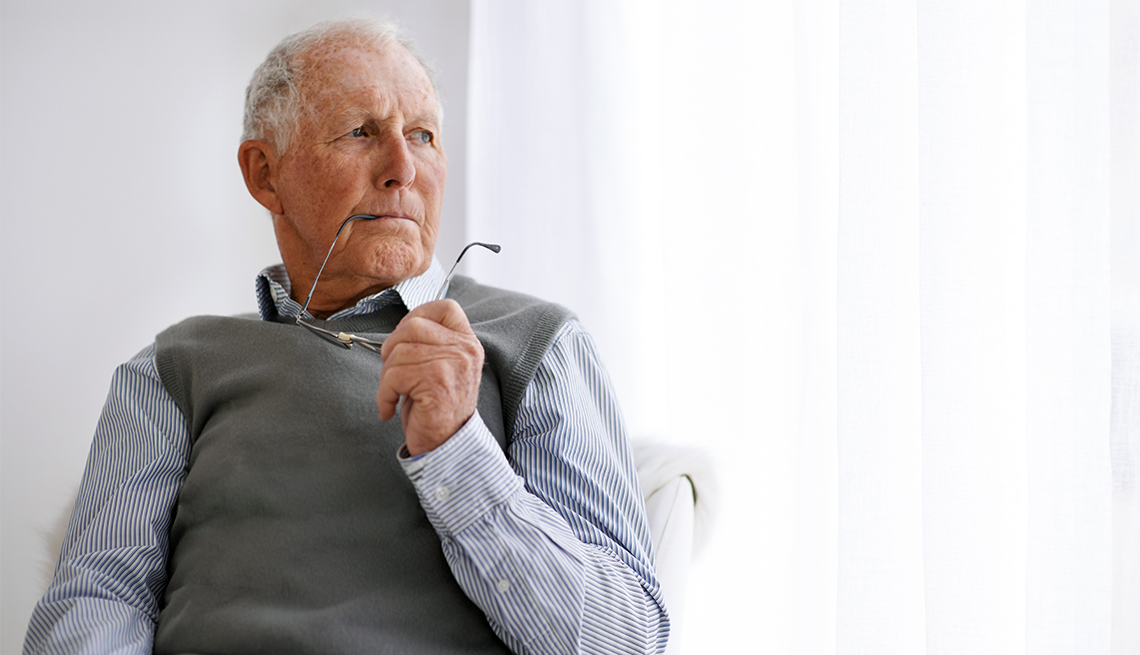 There’s now even more evidence that concussions and mild traumatic brain injuries should be taken seriously.

A new study in the journal Neurology finds that even mild traumatic brain injury (TBI) — characterized by loss of consciousness for 30 minutes or less — can increase the risk of Parkinson’s disease by 56 percent. Parkinson’s is an incurable and degenerative neurological disorder that causes tremors, stiffness in limbs and walking, and balance issues and impacts.

Using Veterans Health Administration (VHA) electronic medical records from 2002 to 2014, the researchers identified 325,870 vets ages 18 and older who had a TBI and age-matched the group to a random sample of veterans who did not have a TBI or any signs of the disease. The results showed that those with moderate to severe TBI have an 83 percent increased risk of Parkinson's disease; those with mild TBI have a 56 percent risk.

“We were not surprised that there was an association with TBI and Parkinson’s because there have been other studies that have shown this,” says Kristine Yaffe, M.D., the principal investigator of the study and a professor at University of California, San Francisco. “We were surprised that the mild TBI carried almost as much risk as moderate to severe.” 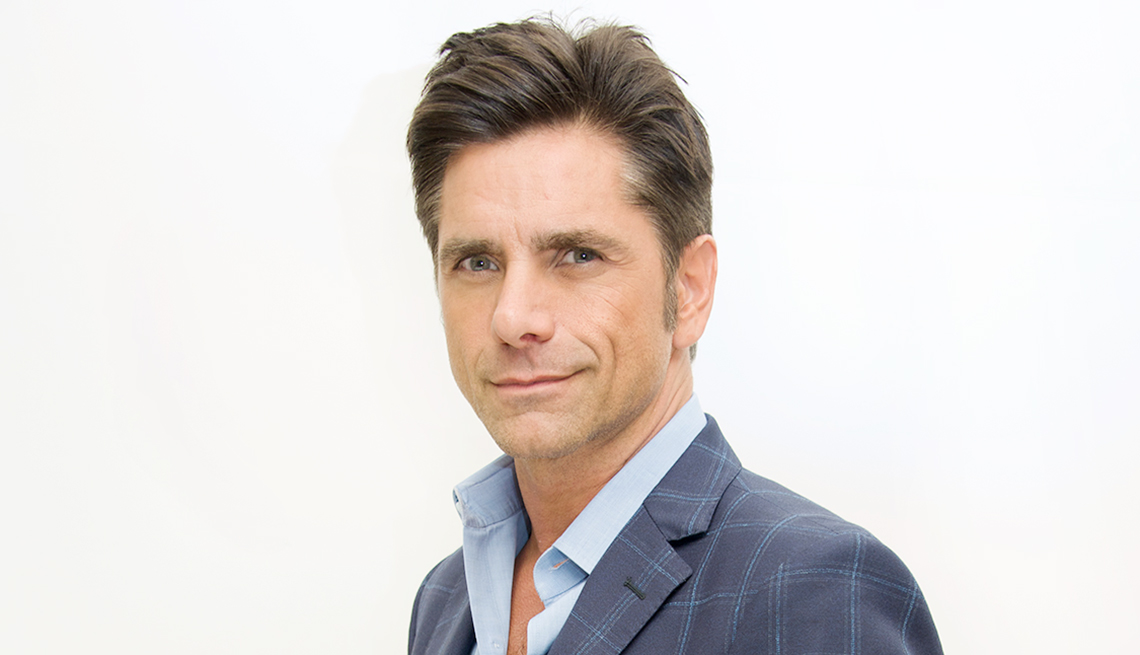 Yaffe said the study is part of an ongoing effort by the Department of Defense and the VA to understand more about the impact of blast injuries from vets who have served in Afghanistan and Iraq.

There were limitations of the study, noted Yaffe. “For the Afghanistan/Iraq vets we had pretty good data for the TBI elements," she said, "but for some of the older folks we can’t tell when the TBI happened. Some of this happened while in the military, some of this didn’t.”

How can medical professionals and veterans use this new information?

According to Yaffe, there are two peak life stages for TBI: The first is during teenage years, when brain injuries are mostly attributed to sports and motor vehicle accidents; the second is later in life, when people fall.

“For the military and for younger people, you have to wear helmets and maybe reevaluate some of our sports programs,” Yaffe says. “The military is doing a lot to try to prevent blast injury and, if someone has one, to try and intervene. For older folks, falls assessment and driving assessment programs are really important.”

Lastly, if you do have a head trauma — even where you don't lose consciousness but are altered — seek medical attention.

“As doctors, we need to realize if someone has a TBI we need to follow them closely and maybe assess them frequently for cognitive issues [and disorders like] Parkinson’s.”

When John Stamos struts onto the stage July 4th as host of the annual star-studded PBS concert "A Capitol Fourth" — then eases in behind a drum set to pull double duty with the Beach Boys — his younger self will be rocking out with him.

As the “proud over-50-er” tells it, it was 30 years ago at another July Fourth concert in the nation's capital that the then-General Hospital star first subbed in with his all-time favorite band. The guest jam, Stamos says, fulfilled a childhood dream launched by an “eight-track of [the album] Endless Summer.” For years, he confesses, he’d nurtured a fantasy: He’d be sitting in the audience, things would go quiet, then “Mike Love comes out and says, ‘Our drummer broke his finger, and does anyone in the audience know these songs?’ And I would run up …”

After a decadeslong relationship with the band, Stamos most recently drummed for them on a grueling leg of their European tour. (“These guys are 75, and they’re baring me out there. … It’s inspiring.”) Then, as always, Stamos retains a boyish wonder at his good luck, never failing “to say thank you for letting me tag along with you” every time the Boys invite him aboard the bus … or make a stop for vegetarian chili. “Food is a big deal” on the tour, he notes.

Lately, if life has a full-circle quality for the actor-musician-producer (who recently grew out his sideburns to revisit his role as Uncle Jesse for Netflix’s series Fuller House), he credits two things. First, knowing the value of experience — “learning to pinpoint the mistakes you’ve made and how to learn from them” — and second, hewing to the lessons of daily decency passed along by his father, a restaurant owner of Greek descent. “He always stressed focusing on the micro transactions,” Stamos says, referring to the smaller, human moments that ultimately build a reputation or shade a life. With those life lessons under his narrow-waist belt at age 54, he says, “It feels like it’s all coming back to me.”

That kind of decency, he adds, “is at an all-time low today,” citing everything from the recent bombing at an Ariana Grande concert in Manchester, England (he and the Beach Boys arrived in the city just hours before the tragedy), to the growing “discord” in our country over the past year. And while he’s careful not to oversimplify — “I don’t want people saying, ‘Stamos says get together and sing a song, and everything’s fine,’” — he firmly, if somewhat sheepishly, believes that music can heal.

“This is why I wanted to do this special,” he says, praising a lineup that’s “as diverse as our country.” Indeed, country crooner Kellie Pickler, Grammy-nominated gospel artist Yolanda Adams, Motown stars The Four Tops, and Dan Aykroyd and Jim Belushi of the Blues Brothers will perform, among many others. The concert airs from 8 to 9:30 p.m. ET on Tuesday, July 4, on PBS stations.

“I think any chance we get to come together and celebrate our country, no matter where we’re coming from, is important,” Stamos says. “I’m not very political, and I don’t talk about it much, but I know that getting together and singing and dancing and celebrating America is a damn good place to start.”