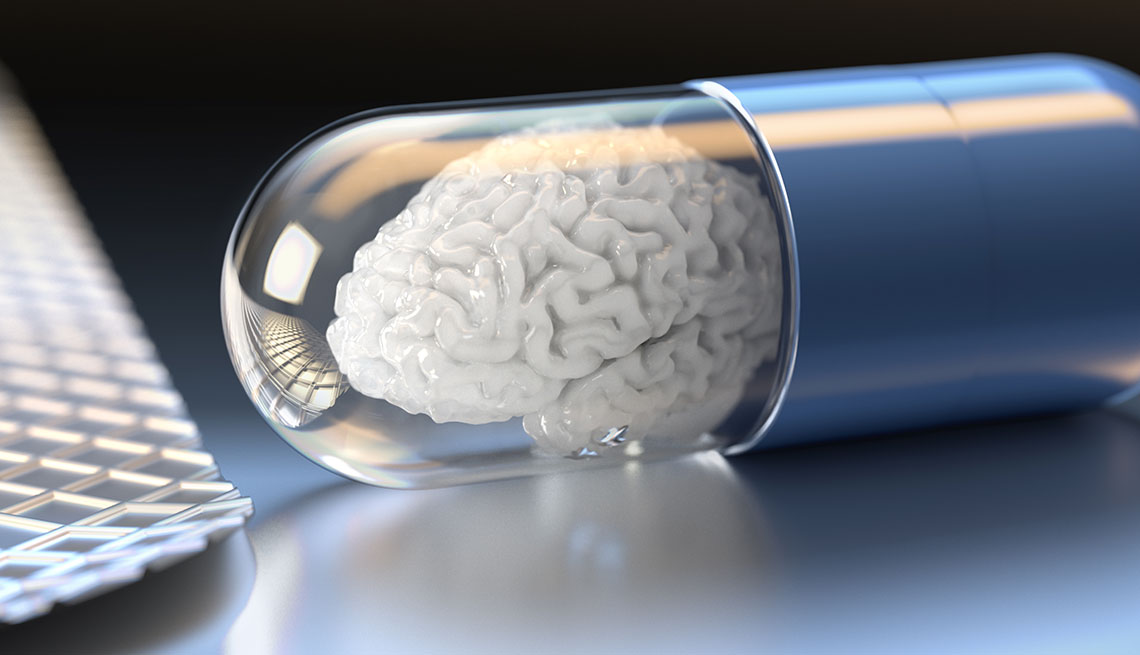 The FDA has approved the use of antipsychotic drugs for schizophrenia, bipolar disorder, Tourette's syndrome, and Huntington’s disease, but the agency has not sanctioned their use for dementia patients.

While the use of antipsychotic drugs has decreased among dementia patients living in nursing homes, a new AARP report has found that an increasing number of older Americans with dementia who live in local communities are taking these medicines.

The Food and Drug Administration (FDA) has approved the use of antipsychotic drugs for schizophrenia, bipolar disorder, Tourette's syndrome and Huntington’s disease, but the agency has not sanctioned their use for dementia patients. The FDA also requires drug companies to label antipsychotics as having the potential to increase the risk of stroke and death when used by elderly patients with dementia.

Advocacy groups and various government organizations have long warned nursing facilities against prescribing antipsychotics to dementia patients, but not much attention has been paid to their use by patients who live at home.

“Very little effort has been made to evaluate the use of antipsychotics in dementia patients who live in their communities,” says Elizabeth Carter, senior health services research adviser at AARP’s Public Policy Institute (PPI), which produced the report. “The Department of Health and Human Services has primarily focused on curbing the use of antipsychotics by dementia patients in nursing homes.”

“The Centers for Medicare and Medicaid Services [CMS] can create quality measures that require facilities to track the use of antipsychotic drugs, which is one way to encourage decreased use,” Carter says. “But it can be more difficult to track and influence community behavior.”

But AARP’s PPI analysis of patient data from 2012 to 2015 shows that the number of dementia patients living in their communities and using antipsychotics increased from 12.6 percent to 13.4 percent — a 6 percent jump. According to the National Partnership to Improve Dementia Care in Nursing Homes, antipsychotic drug use among nursing facility residents declined 34 percent during the same time period.