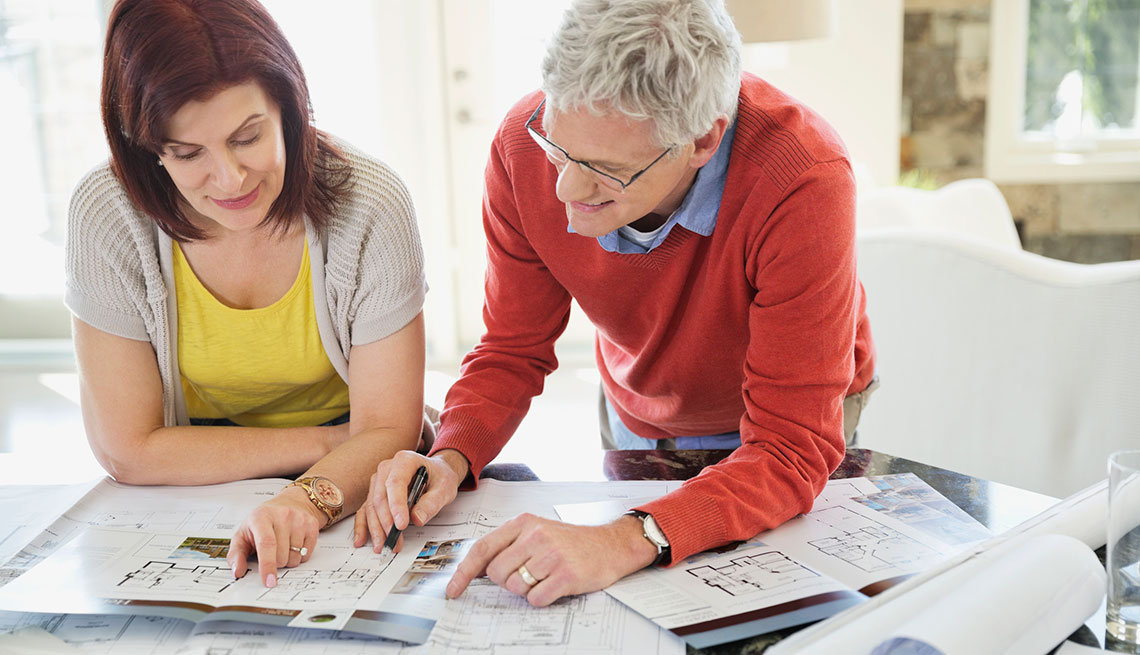 These analyses underscore the importance of social engagement in the work setting for building resilience to Alzheimer’s disease.

En español | Working in a complex job that requires you to engage with people instead of just data and things might protect against Alzheimer’s disease, researchers say in a new study.

That helps explain why many people who are believed to be at higher risk for the disease never develop it — a quality known as resilience.

Research being presented at the Alzheimer’s Association International Conference (AAIC) in Toronto this week provides clues as to what potentially modifiable factors might prevent cognitive decline, especially in high-risk individuals.

“For some time now, researchers have understood there’s a disconnect between Alzheimer’s disease brain changes and the cognitive changes associated with them,” Elizabeth Boots, a researcher at the Wisconsin Alzheimer’s Disease Research Center and University of Wisconsin School of Medicine and Public Health, said at an AAIC press briefing.

One explanation for this is “cognitive reserve.” Think of it as a bigger backup system in the brain that results from enriched life experiences such as education and occupation. These experiences can help people at risk for Alzheimer’s disease maintain normal thinking and reasoning skills.

The risk factors include brain changes called “white matter hyperintensities,” or WMHs, white spots that can be seen on brain scans indicating cerebrovascular disease. WMHs are known to contribute to a decline in brain function, but not everyone who has them becomes impaired.

In Boots and colleagues’ study of 284 people, average age 60, MRI scans showed that those with more complex jobs had increased WMHs but performed just as well on tests of brain function as people with less complex jobs.

But the complex jobs had to involve interacting with people and not just working with data and things, Boots said. The most complex skill involved in working with people is mentoring, which characterizes such occupations as physicians, social workers and school counselors, she said.

“These analyses underscore the importance of social engagement in the work setting for building resilience to Alzheimer’s disease,” Boots said in a press release from the Alzheimer’s Association.

Cognitive reserve might also help counteract the effects of a poor diet on the brain, according to a new Canadian study.

“We assumed that a poor-quality diet would be associated with some sort of microscopic brain damage,” Matthew D. Parrott of Baycrest Health Sciences in Toronto said at the AAIC press briefing.

That proved to be the case in his study of 351 older adults. Over a three-year period, those who ate a typical Western diet of red and processed meats, white bread, potatoes, prepackaged foods and sweets experienced a greater cognitive decline. But that was not true for those with high cognitive reserve, determined by such factors as education, job complexity and social engagement.

That doesn’t mean having a college degree and a great social life gives you license to pig out on hot dogs, French fries and milkshakes, Parrott said. The high cognitive reserve folks who ate a lot of junk entered the study a little lower in cognitive ability than their counterparts who ate better, he said.

In another study, Brigham Young University scientists tried to identify DNA differences in cognitively normal people over age 75 who carried genetic variations that raised their risk of Alzheimer’s, as illustrated by the fact that at least four of their relatives had been diagnosed with the disease.

The researchers found that the Alzheimer’s-resilient individuals shared a rare — found in about 1% of the general population — variation of a gene called RAB10. In the resilient people, the gene doesn’t work, so perhaps a drug to knock it out in people with working copies could protect against Alzheimer’s, senior author Keoni Kauwe said at the press briefing.