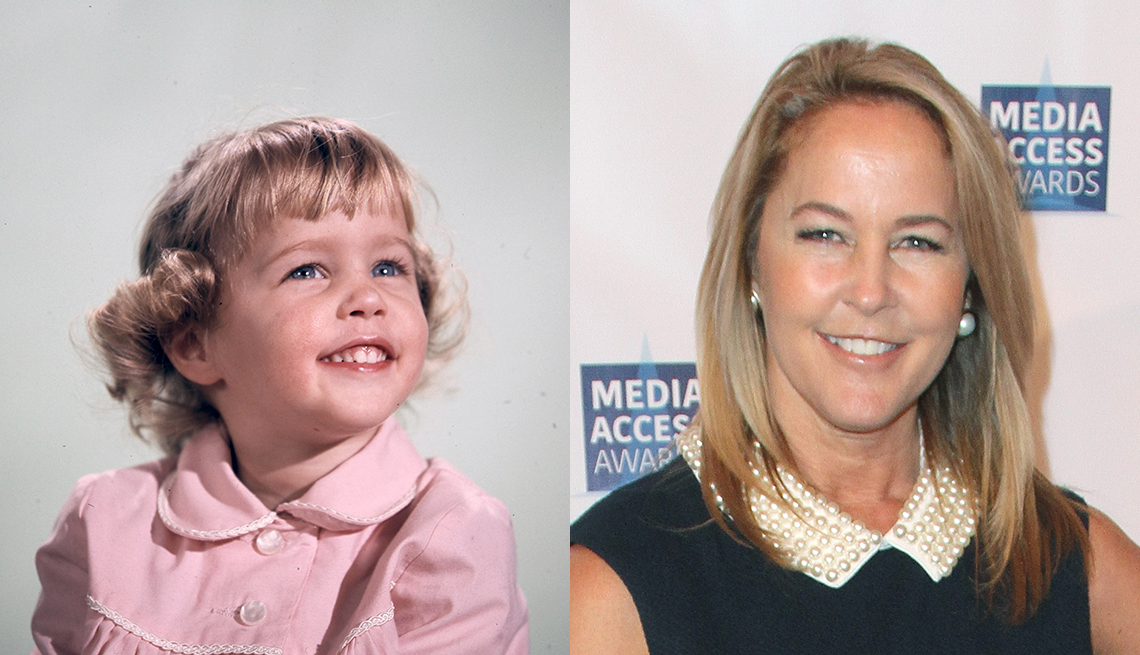 Well, Erin Murphy, who played Tabitha from 1966 to 1972, is now 52 and returns to acting in the new web series, Life Interrupted. The show also includes other 1960s-70s TV stars — Alison Arngrim (who portrayed Nellie Oleson on Little House of the Prairie), Dawn Wells (Mary Ann Summers from Gilligan’s Island) and Michael Learned (Olivia Walton from The Waltons.)

One of the things that make these convoluted relationships all the more sticky is that Reese’s character is living in the studio apartment above a bar he co-owns with his ex-wife. Oh — and his ex-mother-in-law, Annie Hughes (portrayed by Wells), is his landlady.

Writer-producer Steven Wishnoff, best known for his work on Nick at Nite and TV Land, is the mastermind behind Life Interrupted. It began as a half-hour pilot show in late 2015. Through the Kickstarter fundraising platform, it gained some financial support and momentum. Life Interrupted debuted on YouTube on Feb. 14.

Murphy, a mother of six who’s married, ironically, to a man named Darren, was at a potluck party attended by several other child TV stars when Arngrim approached her about the prospects of appearing in Life Interrupted. Murphy told Fox News that she’s usually reluctant about taking on acting roles if she’s not fully convinced.

“I say no to almost everything,” Murphy told Stephanie Nolasco, a web editor at Fox News. “I have a bit of a reputation for being picky about the things I will and won’t do. But it turned out that this project had a group of my good friends. And the thing that made me say yes was when Alison said, ‘You’ll be playing my wife!’ I said, ‘I’ll do it!’ It just sounded like a lot of fun.”