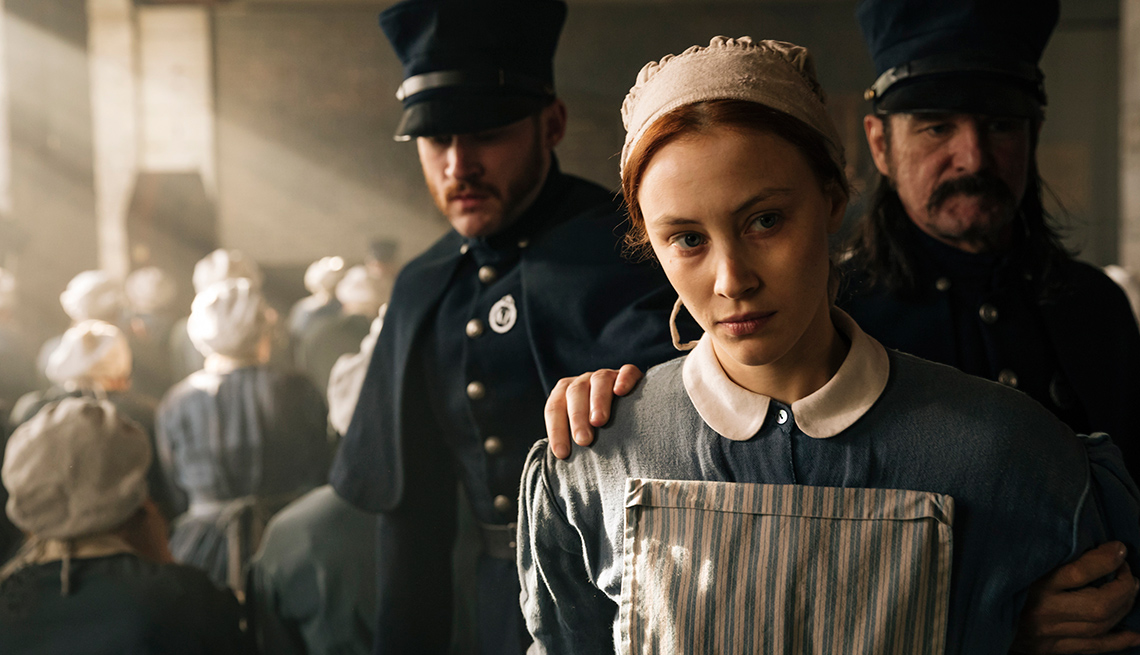 Where to Watch: Netflix

Who would have thought novelist Margaret Atwood, 77, would be the most talked-about TV writer of 2017?  The bestselling author, with honorary degrees from Oxford, Cambridge, and the Sorbonne, is a feminist over 30 in the entertainment industry — not a conventional TV influencer. But her Emmy-winning Hulu smash The Handmaid’s Tale seized the zeitgeist right about when its reproductive-rights theme became a political hot potato, headlines began torpedoing alleged showbiz sex predators, women's shows (Big Little Lies, Feud: Bette and Joan) became hits, and female patience with sexism and sexist men evaporated.

Now comes Atwood's second TV masterpiece about oppressed maids, the new Netflix series Alias Grace, which is smarter and better than Handmaid's Tale, though subtler and slower. It's the only show whose six episodes I've binge-watched  —  and then wanted to binge-watch again right away. Seldom has TV boasted dialogue this philosophically deep, psychologically intriguing, lyrically written and socially important. When Grace muses, “Once you’re found with a man in your room, you are the guilty one, no matter how they get in," she's not just talking about the 19th century.

Grace is inspired by a real murder mystery, and it resembles a 19th-century version of hits like Serial and Making a Murderer: You get tantalizing glimpses into how the killing might have happened, a plunge into the soul of the accused and the wider society, but nothing like the clear verdicts we're used to from most crime TV. There is a gripping finale like HBO's hit The Jinx, but it's not a clear confession, just a compelling, ambiguous revelation by a woman whose eyes blaze right through the dark veil she wears. It's also like Jeremy Irons' great Claus von Bulow film Reversal of Fortune, staging competing narratives of the crime, and Downton Abbey  because it takes you to a vanished world of upstairs, downstairs, secrets and lies, and wonderful period decor and characters.

This we do know: The heroine, Irish immigrant maid Grace Marks (poker-faced Sarah Gadon), really did move to Canada in the 1840s, and was convicted of helping another servant (her lover, maybe) shoot and hide her employer, Thomas Kinnear, in a cellar, along with Grace's boss (Kinnear's top housekeeper and mistress), who was hit with an ax and strangled. Now it's 1859, and she's been imprisoned for 15 years, though the prison boss hires her as a servant in his home so society ladies can gawk at a real live murderess. Grace murmurs to herself, “It has a smell to it, that word — musky and oppressive, like dead flowers in a vase. Sometimes at night I whisper it over to myself: Murderess, Murderess. It rustles, like a taffeta skirt across the floor.” Often, she addresses herself (and us) only, but the main action is her interrogation by an "alienist," a primitive psychiatrist (Edward Holcroft) hired by a kindly minister (genius director David Cronenberg, obscured by whiskers) to plumb her mind and free her from what do-gooder Methodists consider wrongful persecution. The shrink must compete with a hypnotist whose theories anticipate Freud (the series also resembles Cronenberg's brilliant, feminist, highly factual Freud vs. Jung film A Dangerous Method). He’s also secretly falling in love with Grace, without trusting her at all.

When Grace thinks back to the murders, we're all ears. "It's strange to reflect. Of all the people living in that house, I was the only one of them left alive in six months' time." Infinitely cynical about humanity, rich folks and men, Grace is the cagiest suspect you ever saw, deftly ducking questions, bobbing and weaving, indicting society itself. What hardens her heart is the death of her best friend, Mary Whitney (Rebecca Liddiard), a maid who's been abandoned by her rich lover and dies from an abortion. One theory of the crime is that Grace is possessed by Mary's angry spirit. Maybe it's simply Mary's radical politics that possess her. Or is Grace the victim of her fellow servant/maybe lover James (Kerr Logan), forced to help him cover up his murders? Not that we feel sorry for the corpses in the cellar. The murdered top maid (Anna Paquin) has an adder's tongue and a nasty attitude, and she's the sex toy of their employer Kinnear (Paul Gross), who hits on Grace, too. When Grace asks him what the Apocrypha are (the books that didn't quite make it into the Bible, only its appendix), he snipes, "You're very curious for such a young person. Soon I will have the most learned maid servant in all Richmond Hill. I'll have to put on a display like the mathematical pig in Toronto." He's the pig, and she knows the score.

Oxford grad Mary Harron (American Psycho), 64, Atwood's fellow Canadian feminist progressive, directs with such a strong, sensitive hand you wish sexist, ageist Hollywood had given her more work, and now it will. Actress-turned-writer Sarah Polley, 38, who's been pestering Atwood for screen rights to the 1996 novel Alias Grace since she was 17, used its looping structure as a pattern for her prizewinning 2012 documentary about the Polley family, Stories We Tell. Now a master filmmaker, Polley wonderfully transmutes Atwood's literature into a screenplay, and it's interesting that she is among the scores of actresses who allege that Harvey Weinstein tried to get her to trade sex for career favors (when she was 19). Not unlike the faithless guys and their enablers in Alias Grace. “Most directors are insensitive men,” Polley wrote in the New York Times. “Harvey Weinstein may be the central-casting version of a Hollywood predator, but he was just one festering pustule in a diseased industry.” With their new TV masterpiece, Harron and Polley help provide the cure. And a killer story people will be talking about for months. 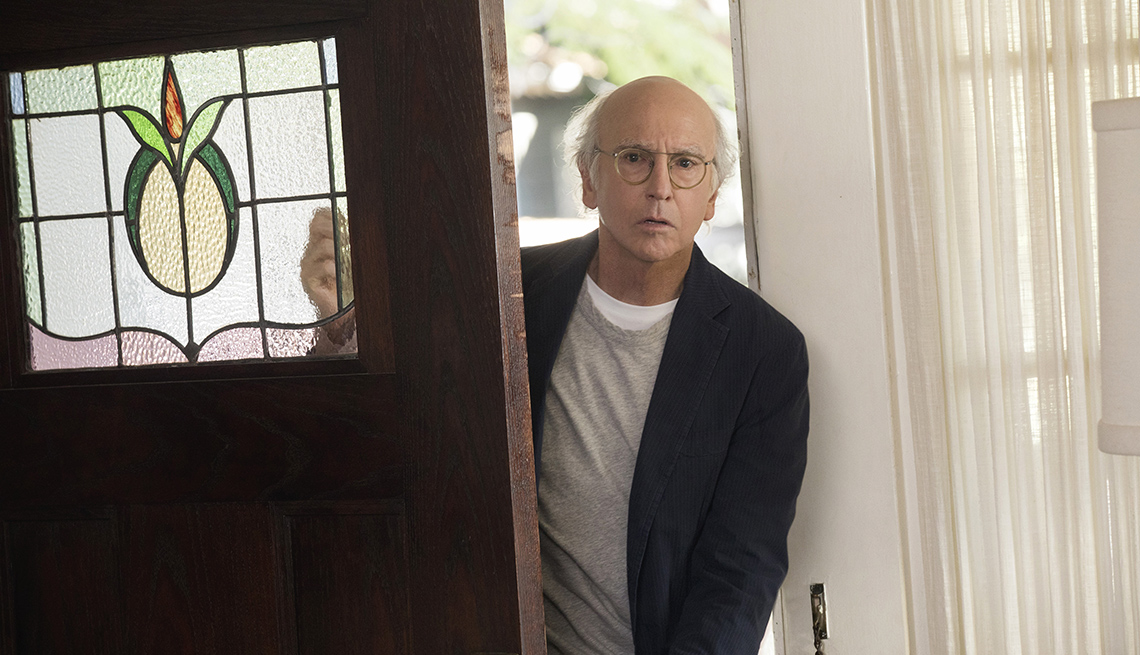