Join thousands who'll get healthy by twisting to Chubby Checker 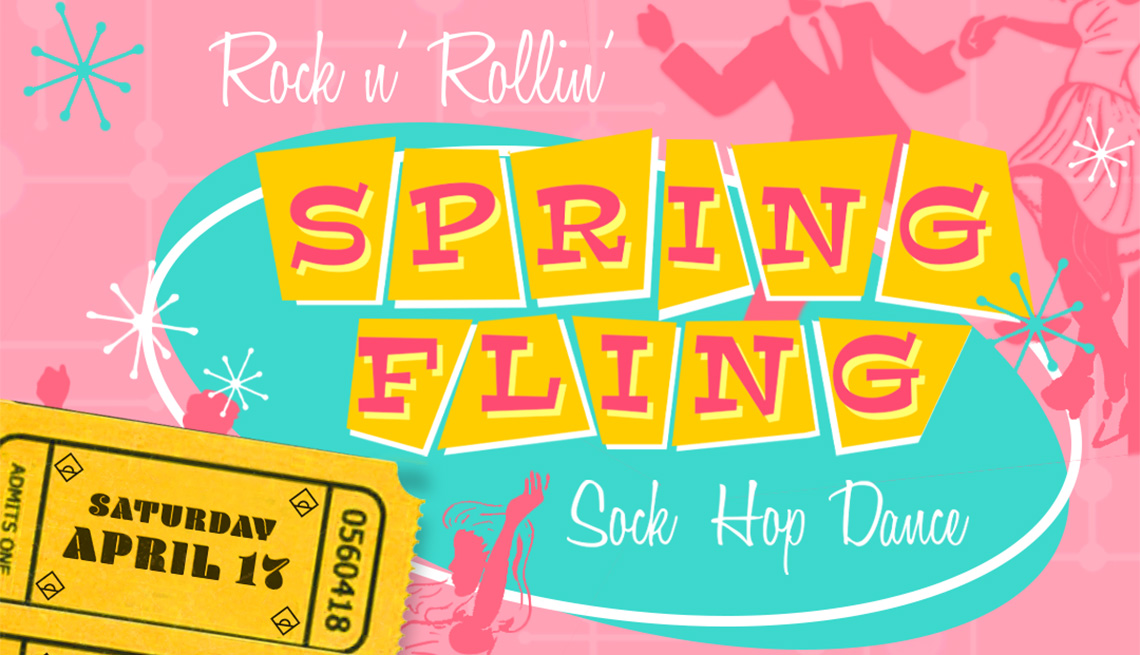 Don't you miss going out dancing? AARP is teaming up with Daybreaker, the global morning dance movement, for Daybreaker Live Rock n’ Rollin’ Spring Fling: A Sock Hop Dance on Saturday, April 17, at 11 a.m. ET on Zoom. You'll get a chance to join a virtual dance party and kick up your heels in safety at home, joined by Chubby Checker — the father of the twist himself! — the Swayzees, and Postmodern Jukebox. Don't miss out!

How the dance party works

Beginning at 11 a.m. ET, Mama Radha will give everyone a chance to get limber and in the sock hop groove. Then Daybreaker star MC Elliott LaRue will kick off the dance party itself, as the vintage DJ Jonathan Jacobs spins vinyl from the good-time ‘50s. The party runs through 1 p.m. ET. Participants of all ages and abilities are invited and it's a free event, but advance registration is required.

Why dance parties are fun and good for you

A dance party is seriously good for you at a time when it can be more challenging to get exercise. The AARP-founded Global Council on Brain Health reports that music and dance are effective treatment tools for a wide range of age-related diseases, including dementia and Parkinson's disease. Music and movement stimulate the brain, relieve stress, build social connections and combat the isolation that plagues so many of us these days.

What could be better than music or movement? The two combined, says John W. Krakauer, director of the Center for the Study of Motor Learning and Brain Repair at Johns Hopkins University. “Synchronizing music, which many studies have shown is pleasing to both the ear and brain, and movement — in essence, dance — may constitute a pleasure double play,” Krakauer wrote in Scientific American. Simply put, music stimulates the brain's reward centers, while dance activates its sensory and motor circuits.

And while exercise in general has many positive effects on well-being and health, a study of 479 adults 70 years and older published in the New England Journal of Medicine in 2003 showed that of 11 physical activities (including cycling and swimming), only dance lowered dementia risk.

There are even more benefits: Daybreaker Live sock hop participants can sync their fitness tracker through AARP Rewards to earn 750 rewards points while dancing during the event. 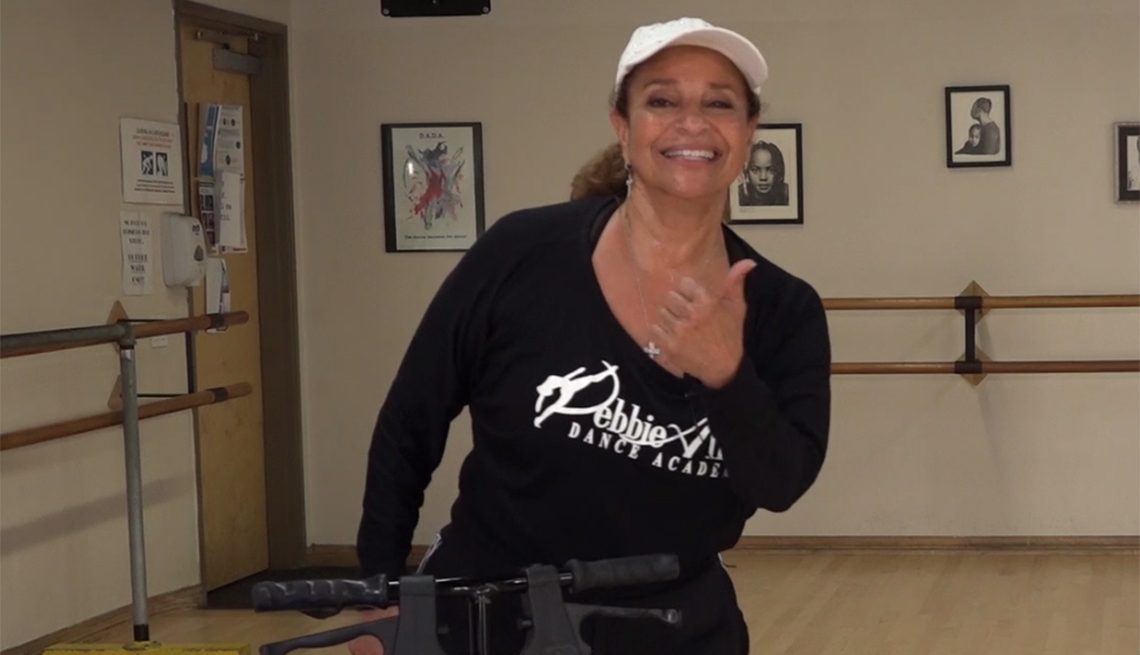 Make Your Own Dance Party With These Videos

Gloria Gaynor, Jefferson Starship and Debbie Allen inspire you to get up and move 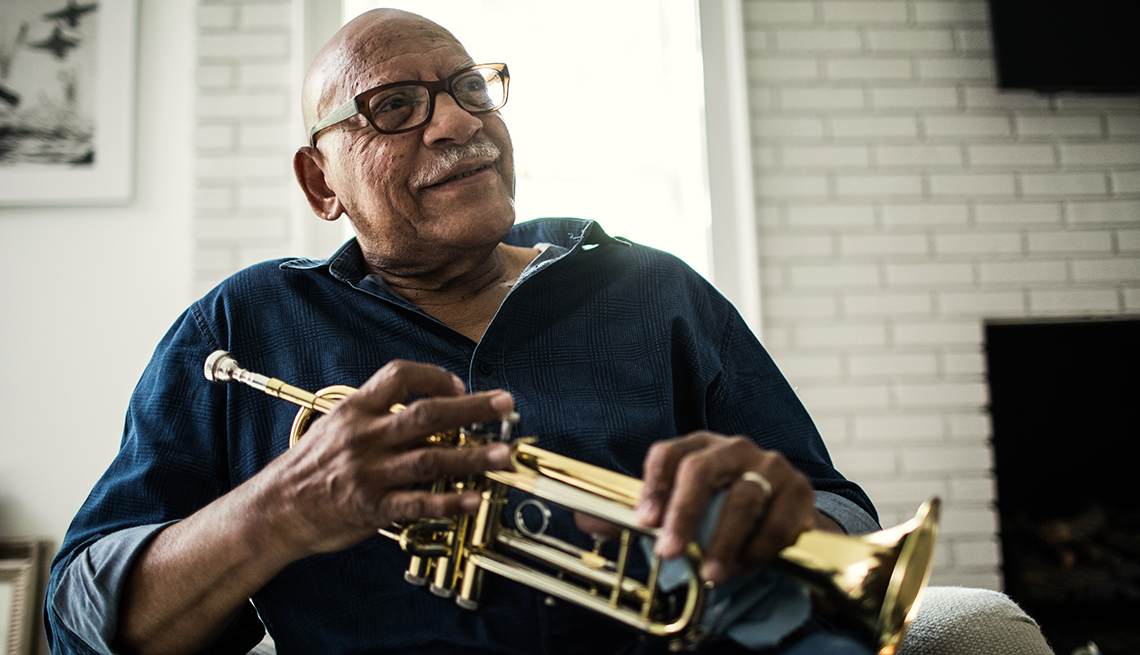 Music Can Be a Great Mood Booster