Live Music Concerts Are Back This Spring

Rock 'n' roll returns to big stages, and we've got the 15 must-grab tickets

Dust off those earplugs and dig out the credit cards. Live concerts are coming back.

Rock ‘n’ roll highway stars who idled in neutral last year are revving up tours that had been scrapped by the pandemic. New treks are in the works as well. After a long dry spell, fans could be facing a boom in boomer acts at arenas, theaters and stadiums from spring through the end of the year.

Scroll down for 15 great tours and shows you can buy tickets for now.

The dry spell cost the live events industry dearly — more than $30 billion in revenue in 2020, according to the concert trade publication Pollstar. Before COVID-19 shut down stages, the business was on track to rake in record-setting receipts.

"The pandemic hit the busiest months, starting in the early spring, and it meant a year of no income for artists, crews, promoters, agents,” says Dave Brooks, Billboard's senior director of touring. “The question was, can you make it for a year without money? A lot couldn't. A large contingency of people left the business and won't be coming back."

"The concert business was more conservative than a lot of industries,” he says. “There was no push to have concerts while the pandemic was raging. They knew that not guaranteeing safety would have long-term negative consequences. They've done a good job of patiently waiting.” While many venues, mostly clubs and theaters, closed across the country, others were rescued by funding through the federal government's Paycheck Protection Program and Save Our Stages Act.

"It could have been a lot worse,” Brooks says. “At the beginning of the pandemic, 90 percent of venue [operators] thought they would have to close. That number is actually under 10 percent. People found ways to generate some income, through streaming shows, by renegotiating leases. They did whatever they had to do."

Vaccines to the rescue

"By the time we get to the early-to-mid fall,” Fauci said, “you can have people feeling safe performing onstage, as well as people in the audience."

Concert schedules suggest an earlier return, in part because of confidence in the safer conditions of summer shed and stadium shows over enclosed events. The virus spreads less efficiently outdoors and in warm weather.

"In January and February, we were thinking concerts wouldn't come back until the end of the year,” Brooks says. “But with the Johnson & Johnson vaccine out and the news that everyone who wants to be vaccinated should be by the end of May, it's looking good for the summer. There's a lot of cautious optimism that we can turn the volume back up."

In fact, promoters anticipate a run on bookings as artists scramble for available slots.

"If you don't see your favorite act booked in the next month or two, just wait,” Brooks says. “Every artist is going to want to hit the road and get back in front of fans."

Note that dates are subject to change. For details, updates and ticket information, check artists’ websites, Ticketmaster.com or Pollstar.com. Initially, capacity at venues may be limited and concertgoers may be required to wear masks and to social distance.

The Beach Boys Catch the wave on stops starting March 27 in Wichita, Kansas, through Sept. 24 in Bensalem, Pennsylvania.

Buddy Guy The blues legend sets out May 7 in Austin, Texas, and winds down Nov. 7 in Asbury Park, New Jersey.

James Taylor Sweet Baby James brings Jackson Browne along from May 14 in New Orleans through July 10 in Wantagh, New York. Taylor enlists Bonnie Raitt for dates in Canada in September and October.

Jimmy Buffett The idol of Parrotheads worldwide has booked scattered dates throughout the year from May 18 in Nashville, Tennessee, to Dec. 11 in Orlando, Florida.

Foreigner The British-American hitmakers open with a pair of shows on May 19-20 in Orlando, Florida, and has dates confirmed through Aug. 28 in Hyannis, Massachusetts.

Chicago The brass-fueled rock band, in its 54th consecutive year on the road, will launch a tour June 11 in Concord, California, that runs until Dec. 17 in Robinsonville, Mississippi.

Def Leppard, Motley Crüe, Joan Jett & the Blackhearts, Poison The hard rock/heavy metal acts have teamed up for a stadium tour from June 19 in Nashville, Tennessee, to Sept. 12 in San Diego.

Rod Stewart Joined by Cheap Trick on most dates, Rod Stewart performs stateside from July 15 in Cincinnati to Aug. 24 in Nashville, Tennessee, and then heads overseas.

Kiss The U.S. leg of the band's End of the Road world tour starts Aug. 18 in Mansfield, Massachusetts, and wraps up Oct. 6 in Lafayette, Louisiana.

Eagles After two August dates at London's Wembley Stadium, the Eagles start a U.S. tour on Sept. 16 in Denver, booked through Oct. 23 in San Francisco.

Editor's note: This article, originally published March 8, 2021, has been updated to reflect the latest tour dates and music artists scheduled to perform. 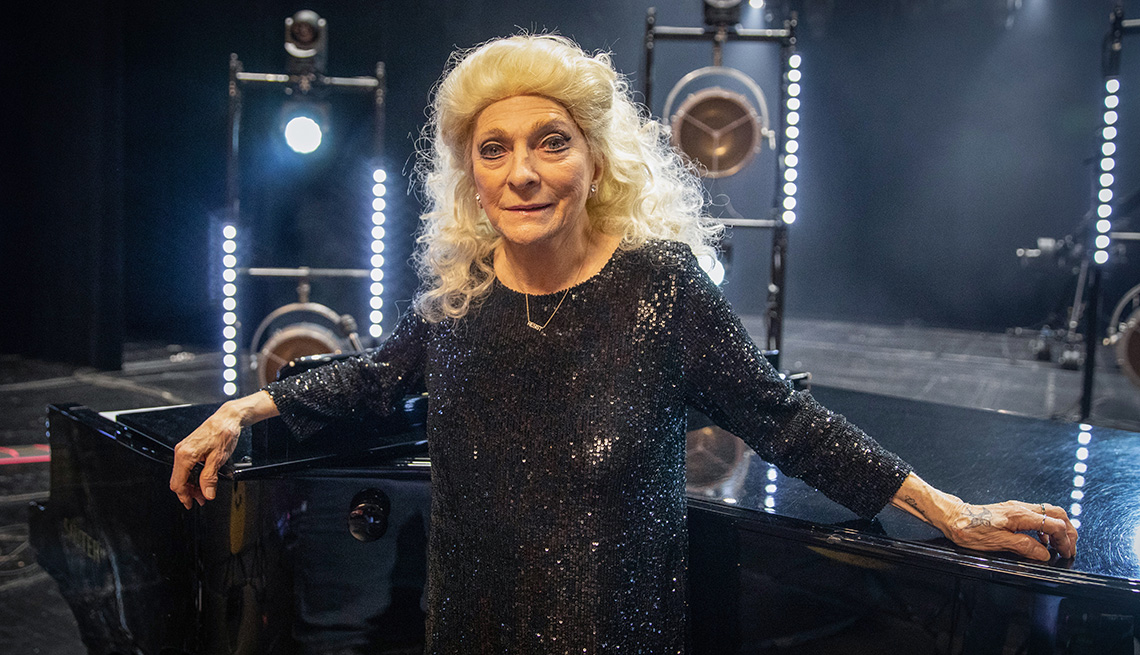 Singer-songwriter has prevailed over remarkable hardship and shares her reflections 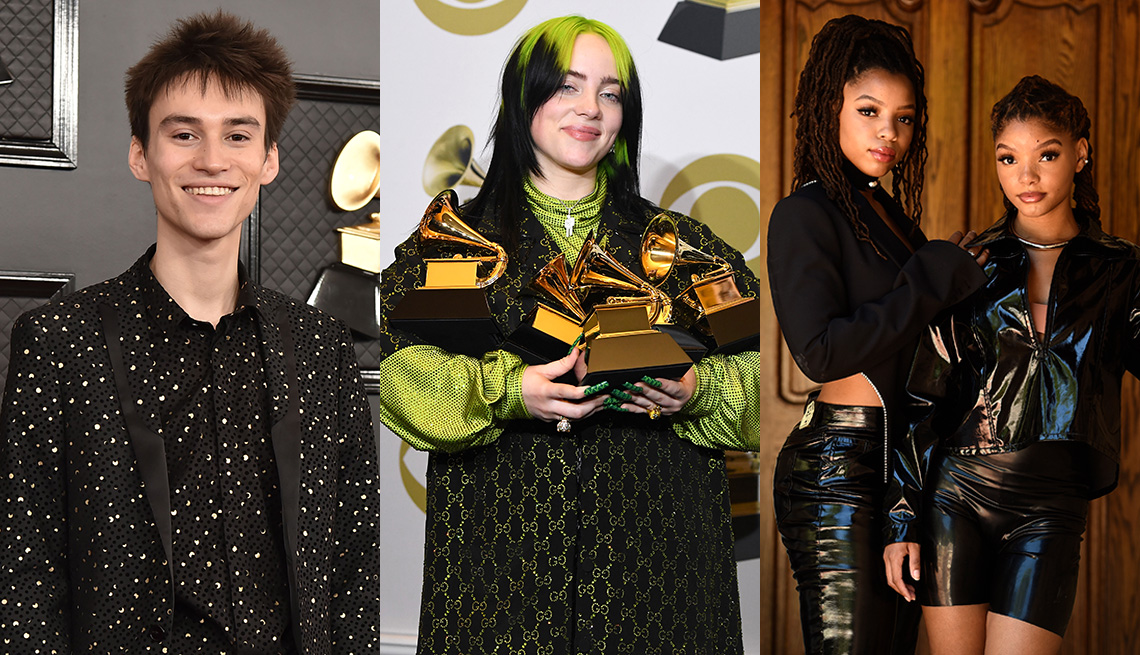 10 Up-and-Coming Grammy Nominees Whose Names You Should Learn 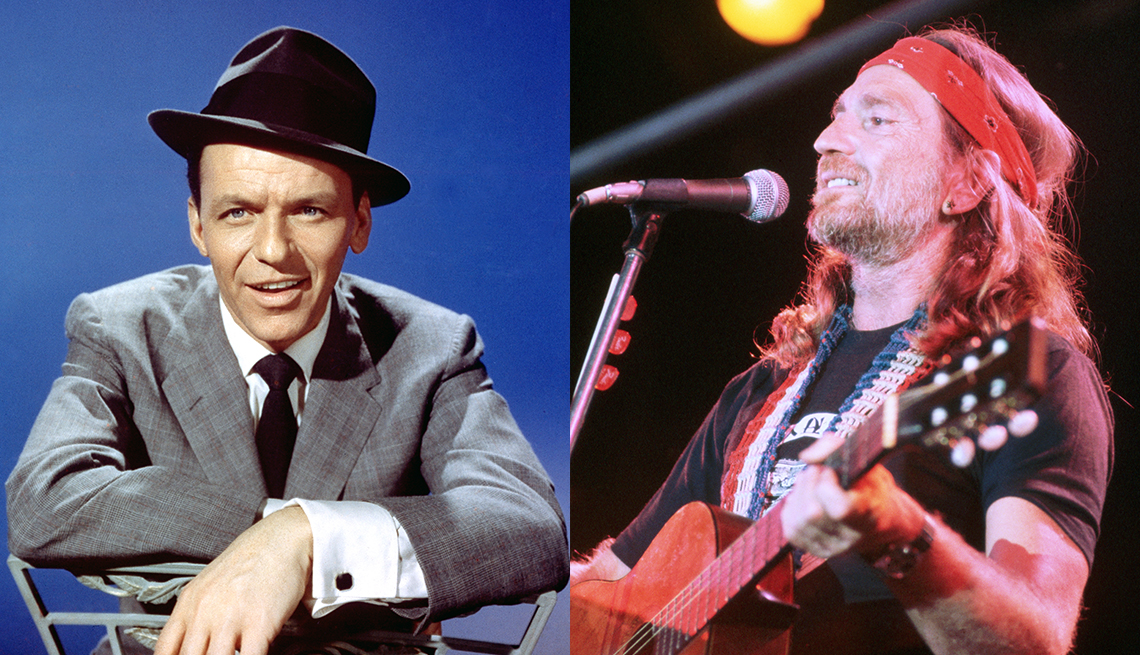 Willie Nelson and Frank Sinatra, By the Numbers

For example, who was arrested more often?