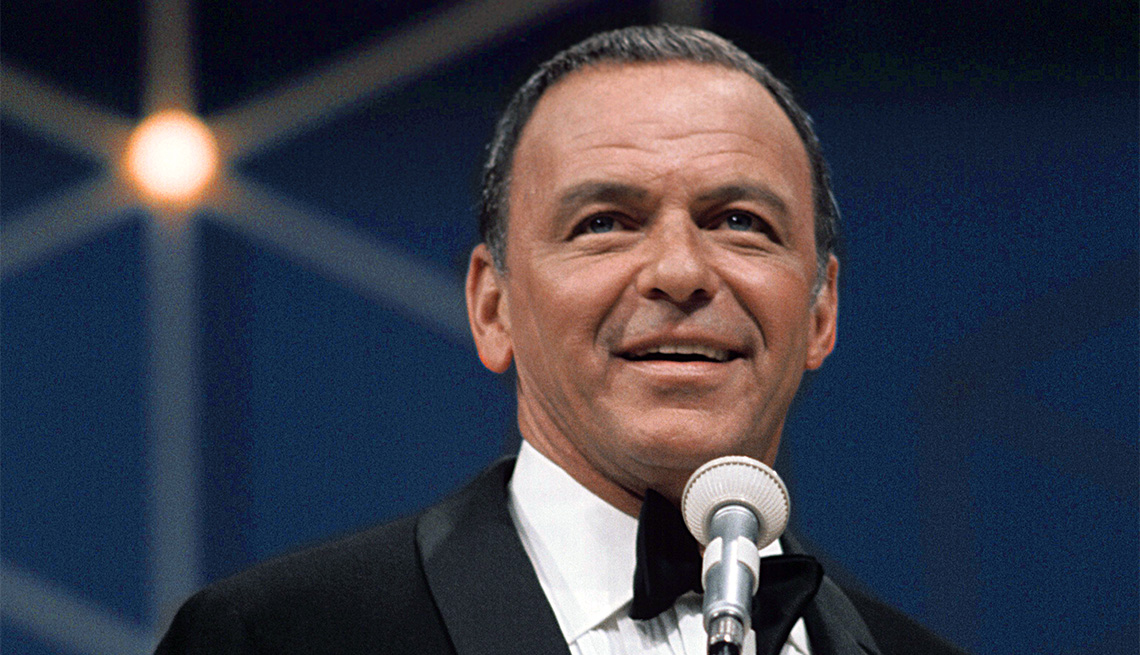 Singer and actor Frank Sinatra performs on the television special "Francis Albert Sinatra Does His Thing" on Aug. 15, 1968.

In a career spanning seven decades, Frank Sinatra became one of the world's most popular entertainers. His live performances are legendary. And now, a new three-disc box set of recordings by Sinatra titled Standing Room Only is scheduled for release in May from Capitol/UMe and Frank Sinatra Enterprises. The collection revisits the legacy of one of the most talented live performers of the 20th century.

The collection features classic versions of the most enduring songs from the “Chairman of the Board" — such as “Come Fly with Me," "Moonlight in Vermont," “Fly Me to the Moon," "Summer Wind" and "Theme from New York, New York."

The previously unreleased concerts capture the musical icon at three very different stages of his career as a live performer: a Jan. 28, 1966, show with Count Basie at the Sands in Las Vegas; an Oct. 7, 1974, concert at Philadelphia's Spectrum arena; and an Oct. 24, 1987, concert at Reunion Arena in Dallas.

The box set’s standout performance captures Sinatra at his peak during the legendary 1966 engagement at Sands Hotel and Casino’s Copa Room featuring Count Basie and his Orchestra, and a young jazz arranger-conductor named Quincy Jones.

"It was no surprise that the great vocalist and the great bandleader," says music critic and musician Jacob Adams, "were booked together for a series of dates at one of the classiest, most popular venues in America at the time."

By the late 1980s, Sinatra's reputation as a cultural icon had long been forged, and he appeared to be, if not content, at least satisfied in his own skin.

As an artist, Sinatra never enjoyed looking back or repeating himself, but Standing Room Only offers music aficionados front-row seats to a performer whose charm on stage could always hold an audience in the palm of his hand.