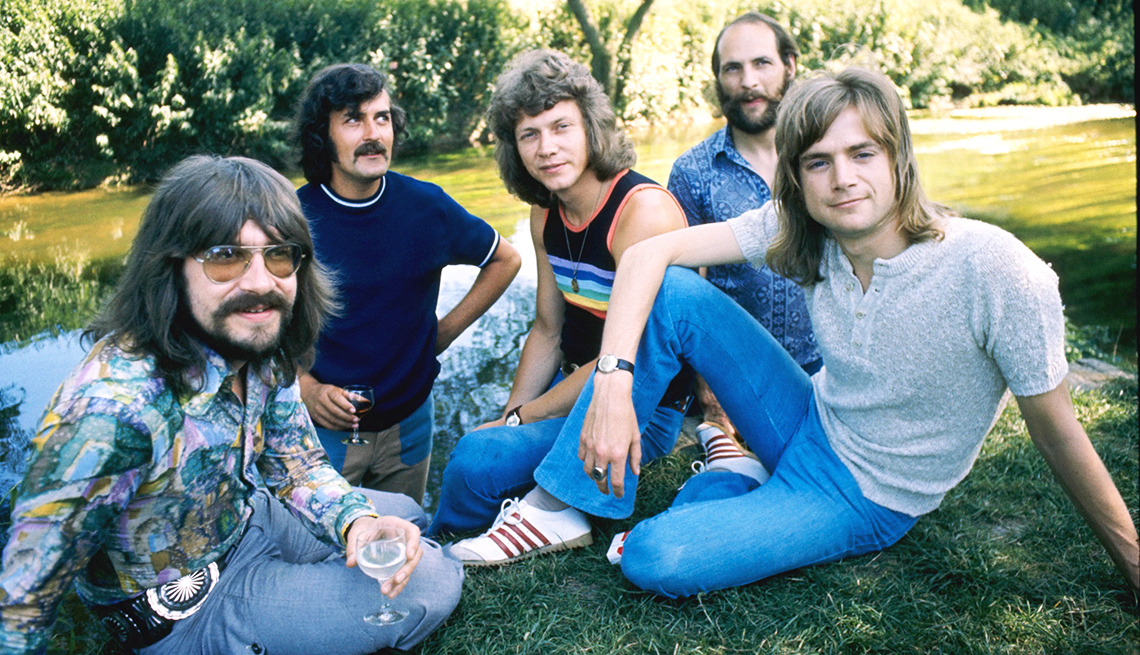 The Moody Blues are nominees for induction into the Rock and Roll Hall of Fame.

It’s been half a century since the initial British release of the Moody Blues' “Days of Future Passed.” The innovative concept album about the passage of a typical day, which featured the band’s iconic hit “Nights in White Satin,” blew the minds of a lot of young boomer rock fans with its innovative mix of symphonic-style music and psychedelia.

The band is commemorating that milestone with not one but two releases — a deluxe three-disc anniversary edition to be available Nov. 17, and a live concert performance of the complete record that will be released on DVD around Christmas, Ultimate Classic Rock reports.

According to the band’s website, the anniversary edition includes the album’s original 1967 stereo mix, which is being released on CD for the first time, thanks to technology that allowed the damaged master tapes to be repaired. The DVD includes previously unreleased video footage of the Moody Blues performing three tracks live in January 1968.

In an interview with Albany radio station Q103, Moody Blues bassist John Lodge said the DVD will feature a full performance of the album with the Toronto Symphony Orchestra, recorded in July at the Sony Centre.

Rolling Stone has ranked “Days of Future Passed” as one of the 50 essential albums of 1967, a seminal year in rock history. According to rock historian David Weigel, the band’s label, Decca, originally asked them to make a rock-and-roll version of Dvorak’s “New World Symphony.” Instead, they went into the studio and created their own seven-song cycle.

The Moody Blues are nominees for induction into the Rock and Roll Hall of Fame. They’ll get word in December about whether they’ve made the cut.