En español | Getting older and retiring were not on my radar in 1979. I was 41, married, with two young children, and my concern was more short term: What should I do next with my career, which had focused on documentary filmmaking?

That year I took a family trip to visit my in-laws in Delray Beach, Fla. My wife Ellen’s mom had managed an employment agency; her dad was a postal worker. Approaching 70, they had saved money and had Social Security and pension income. They could live their generation’s goal of retirement among friends and peers. But what I saw at their condo complex surprised me. 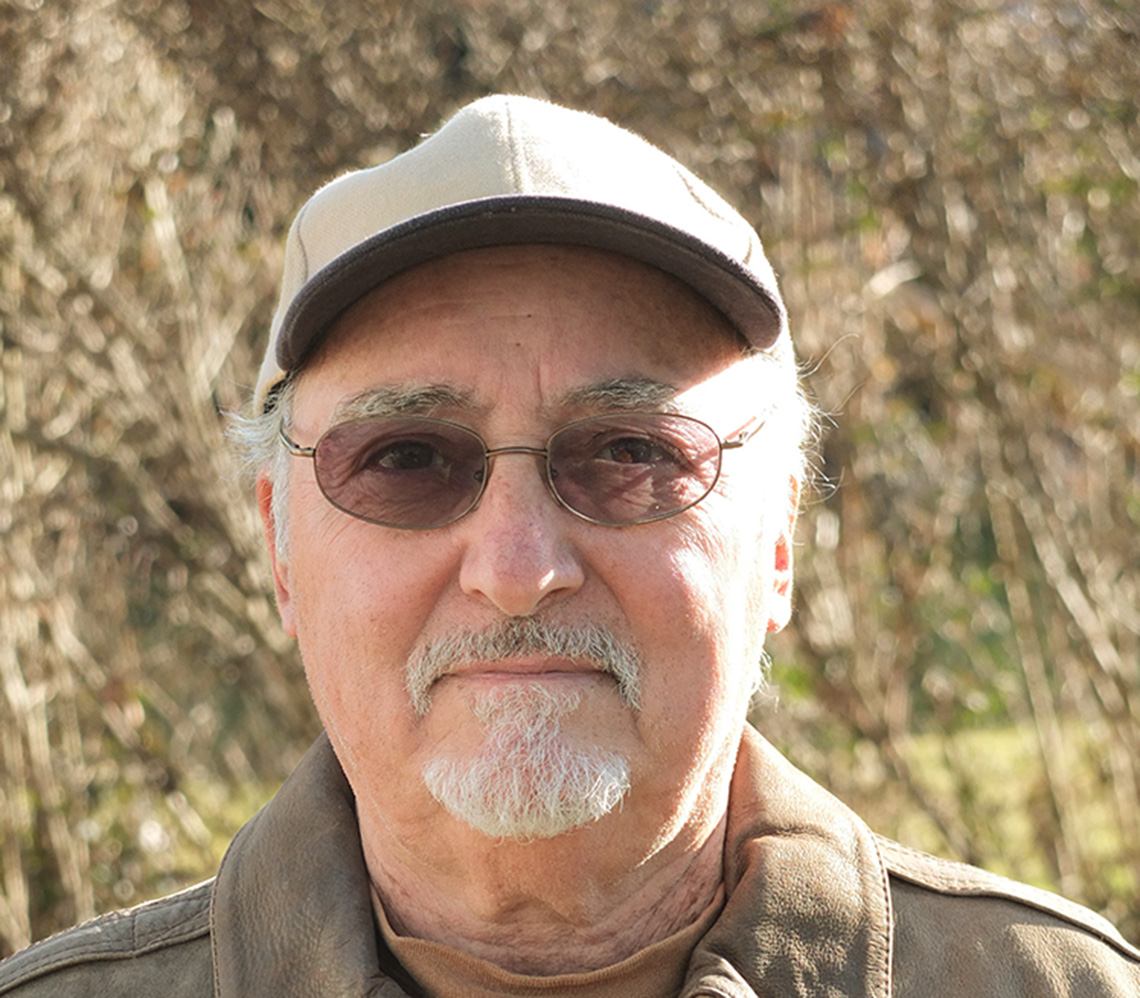 40 years ago, David Saperstein wrote a beloved adventure about retirees. Now their age, he isn’t slowing down.

As residents played cards and mah-jongg they loudly debated interest rates, taxes, inflation heading for 12 percent. I wondered, why aren’t they discussing golf, early bird specials, shuffleboard, grandchildren and health issues, as I imagined retired people would? These people seemed to be cut off from the action, but still focused on it. They had moved to a new stage in life, yet still held on to the old one. This was a story to tell.

Back home, I wrote a story called “Cocoon.” A cast of retired people worked hard and grew (caterpillar) to be able to have a retirement (cocoon), but instead of changing (metamorphosis) into something beautiful (butterfly), they were stuck. Searching for a metaphor to deal with the inevitability of leaving their “earthly existence,” I had the characters encounter an extraterrestrial adventure.

Finding a way to get my story out to an audience did not come easily. I heard 51 “noes” before a “yes.” Among the rejections were many who deigned to read a few pages and said things like, “This is a wrinkle story,” and “Old people don’t go to the movies.”

It took five years to get a movie made, with a script by established screenwriter Tom Benedek and direction by Ron Howard, in 1985. The positive reactions to the story said to me that I got most of it right. The movie won two Oscars, and critics called it “feel-good” and “uplifting.” My novel was published after the movie. Cocoon was a New York Times best seller and became a brand of sorts, and I went on to a new writing career.

Now 81, I’m similar in age to the characters I created. But life in 2019 is different than in 1979. I have purpose. I’m working on new Cocoon projects — possibly a streaming TV series, new feature films or maybe even a stage musical. And so I’m rethinking my premises. The questions I face in writing a 21st-century Cocoon are many: Must we, because of economics, continue to work past some so-called retirement age? If we must, can we find that work? Have we financially, emotionally and physically planned for this period of life? We are statistically living healthier and longer, but are we spending this gift of extra years stuck in our cocoons rather than pursuing new growth and experience?

What I see among my contemporaries is that those who have stopped working and have no vital interests or purposes of value punch a faster ticket to that inevitable end of earthly existence. But I also know that this part of life’s journey can be more relevant, uplifting, active, exciting and celebratory today than the one I observed 40 years ago.

For example, I live in a suburb of New York City and note that many older homeowners have chosen to remain in their current houses, or move to something smaller while staying in the area. Some now travel all over the world. Several, past 75, are still working because they want to, while some I know continue to work because, financially, they must. Of course, there are still communities for residents over 55, here and in the warmer climes of Florida and Arizona, but the residents I know maintain active, year-round lives and also travel. The trip that I took to Florida four decades ago was primarily to bring our children to see their grandparents. Now grandparents do the traveling to see their families. I’ve got to consider all of this.

If my story has taught me anything, it is to never settle into my own cocoon. For me, no matter how old I grow, retirement is not an ending or even an option, but rather a rewarding, fulfilling, ongoing series of beginnings.