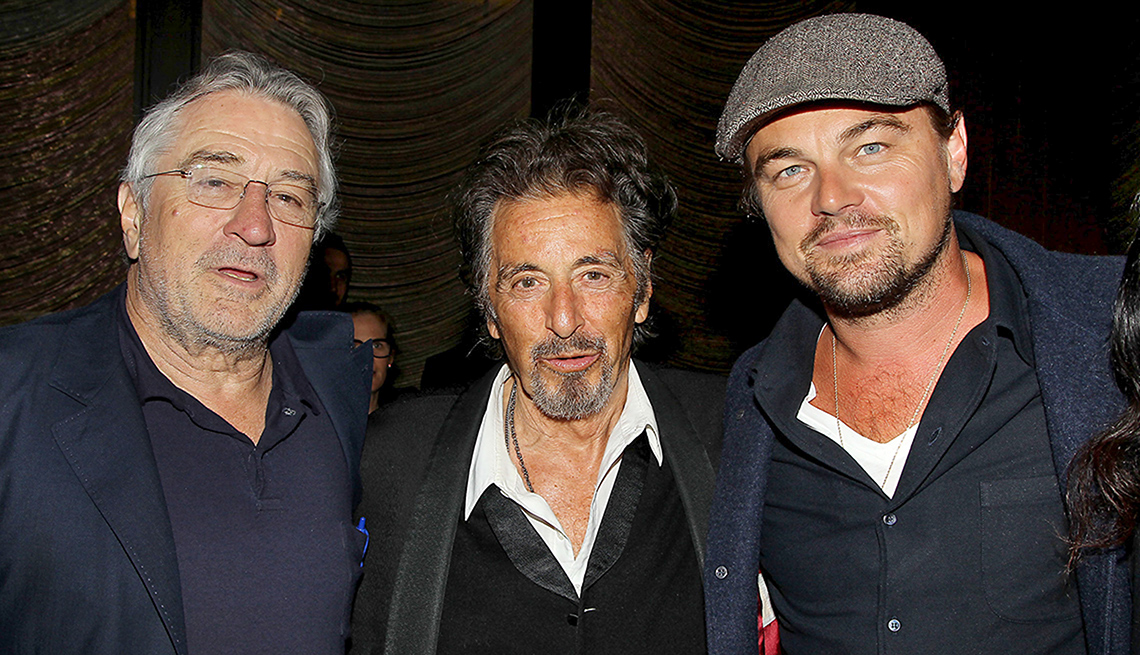 It was an offer they couldn’t refuse.

With the exception of the late Marlon Brando, the stars of  “The Godfather” and “The Godfather: Part II”— including Al Pacino, Diane Keaton, James Caan, Robert Duvall, Talia Shire and Robert De Niro — were reunited with director Francis Ford Coppola at the Tribeca Film Festival in New York.

The actors and director took part in a panel discussion that followed a screening of the two classic gangster films, the first of which premiered 45 years ago.

They provided some revelations about the making of the movies, which are widely regarded as among the best American films. Pacino, for example, revealed that he initially wanted the part of Sonny, who was portrayed by James Caan, rather than Michael. And Paramount was opposed to casting Brando, who had to put up a $1 million bond to ensure that he would stay out of trouble during the filming.

That didn’t prevent Brando from dropping his trousers and engaging in a mooning contest with Duvall during the shooting of the famous wedding sequence, Duvall recalled.

Though the two blockbusters helped launch Hollywood’s obsession with sequels, Coppola — who continually worried about being fired — said he doubted that a major studio would release them today.

"Nothing will get a green light today unless it's a movie where they can have a whole series of them and a Marvel-comics type of thing," he said, according to a Hollywood Reporter account.