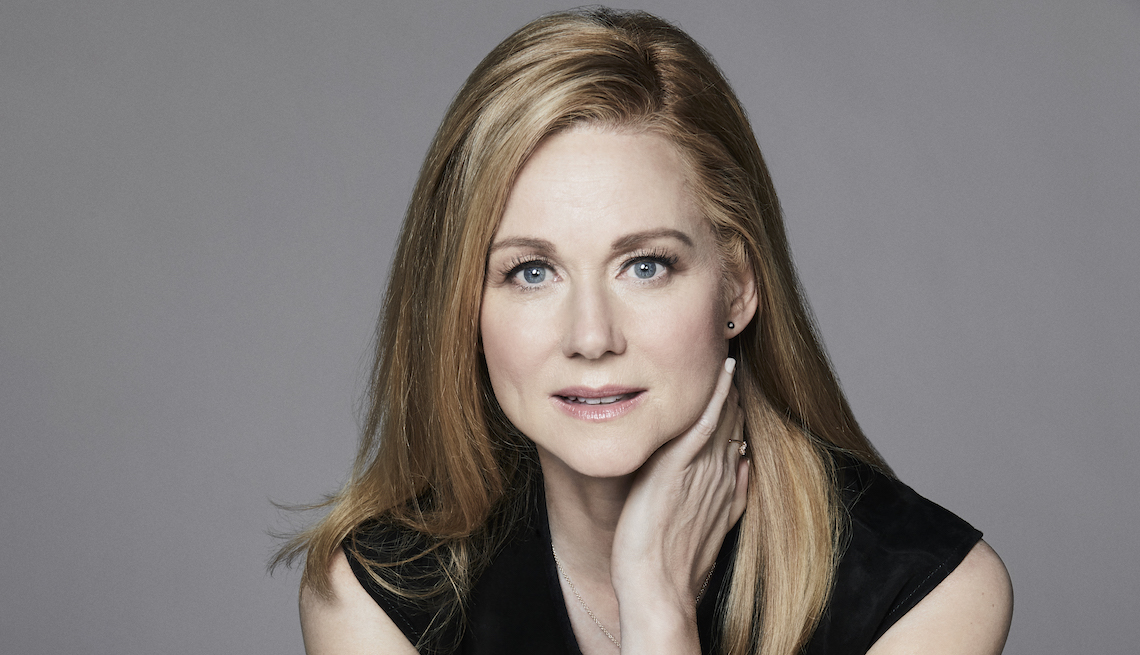 I'm meticulous. In college I taped my lectures and at the end of the day listened to them and took very detailed notes. Now I need to work thoroughly, sinking into the script, learning. It's time-consuming, but I've always enjoyed it.

I was keen to return to my character from the 1990s series, to pass the story of her adventures in San Francisco on to the next generation of LGBTQ people and their straight friends. The author of the book series, Armistead Maupin, has been a great friend for 25 years. I named my son after him.

I love being a mother. I'm so grateful to have had that experience. He's 5 and watches TV occasionally, but I love that his default is to go to a book.

When I was playing Abigail Adams, I read a book about John Adams and was, like, “Oh, Jefferson, he's interesting,” and I read a book about him and then, likewise, one about Monroe and then Madison — it just unfolds, and this whole architecture of America is revealed.

Eleanor Roosevelt shared her philosophy of life in her book You Learn by Living. It's a passing down of a personal history and lessons, large and small, like: “We do not have to become heroes overnight. Just a step at a time."

On a fave costar

I love working with Liam Neeson. We worked as husband and wife in The Crucible, Kinsey and The Other Man, and we were in Love Actually. You're able to start at a much deeper level when you're with someone whom you've worked with a lot.

My series The Big C was a comedy, but about someone with terminal cancer. Comedy is a survival technique. When things are overwhelming, when you're in chaos, when you're really scared, it's a way to cope.

"You learn more from failing than you do from succeeding. It's important to befriend failure; it's not pleasant, and it's painful, but it's necessary to grow. "

I haven't done a cartwheel since The Big C, but I bet I could. It's important to still feel connected to your body even though it's changing drastically.

You learn more from failing than you do from succeeding. It's important to befriend failure; it's not pleasant, and it's painful, but it's necessary to grow. I wish everyone a manageable failure at one point in life. You learn about grit and how to pull yourself out of a tough situation. Then, hopefully, you get things that are good. Now I consistently work, and I know that's rare. But for me, it's been so far — knock wood — a wonderful, wonderful life.

Four-time Emmy winner Laura Linney, 55, stars in Netflix's Ozark and Armistead Maupin's Tales of the City (which premieres on June 7).