Apocryphal story: Writer Nora Ephron (Sleepless in Seattle) asked her then-husband, Carl Bernstein, if he’d finally reveal to her — on his deathbed — the super-secret hidden identity of Deep Throat, the legendary leaker whose tips helped propel the Washington Post’s Watergate investigation. The shadowy underground car park secret sharer became an anonymous star with the book and film of All the President’s Men.

“No,” Bernstein supposedly replied. “I won’t tell you on my deathbed. On your deathbed, maybe.”

Such was the mystique, the aura of omertà that wrapped the enigma of Deep Throat in his cloak of anonymity. And aroused suspicions. For decades it was theorized about, disparaged by some (who claimed it was a fiction or a collective of some sort). At last the enigmatic figure this movie calls “The Man Who Brought Down the White House” came forward (in 2005) and identified himself: His name was Mark Felt. 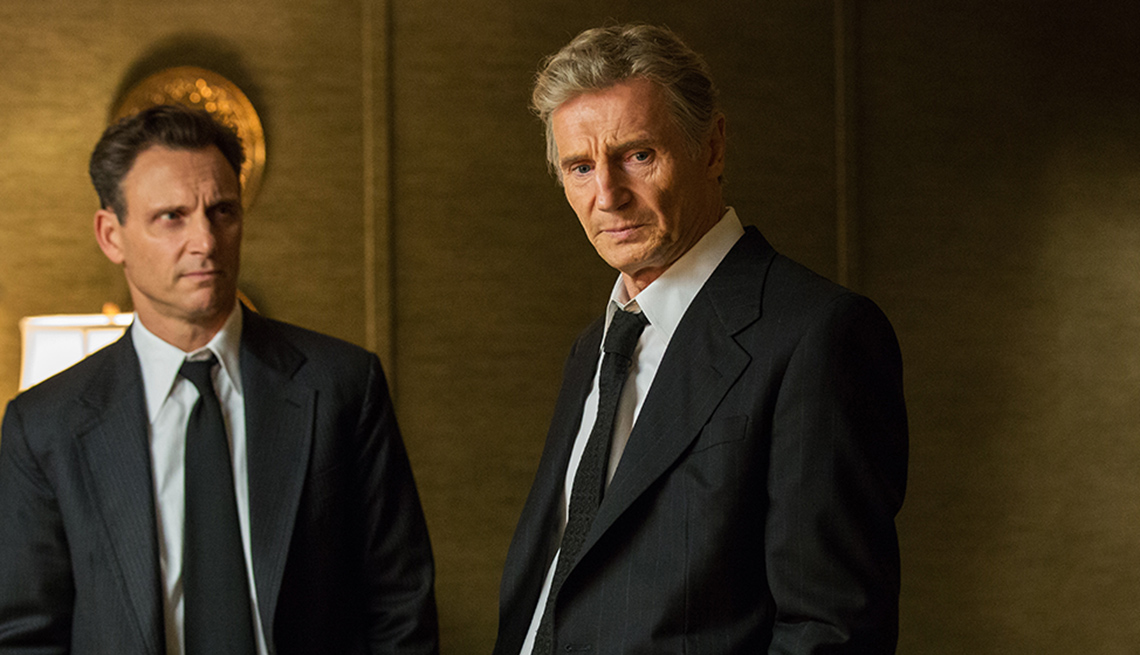 Felt was an FBI lifer who had hoped to get J. Edgar Hoover’s job at the top. But when he got turned down and a corrupt White House tried to bully the bureau into complying with its cover-up of the burglary of Democratic Party headquarters at the Watergate complex (and other dirty tricks), Felt felt he had to abandon his lifelong loyalty to the FBI’s oath of silence to be true to his conscience and the Constitution. Or was it just revenge for losing the top job?

It’s a complex story, he’s a complex character, and few actors are as perfectly equipped to carry it off as Liam Neeson, 65. With his Lincolnesque height and dignity, plus that echo of the tightly wound inner struggle you saw in Schindler’s List, he can make the cost of conscience in a dirty world something weighty, dramatic and real.

This absorbing film takes a couple of unusual approaches to a constitutional crisis that will remind some of the contemporary debates about power, leakers, liars, whistleblowers — and of course another tormented FBI top guy who sacrifices his career for loyalty to a higher standard. 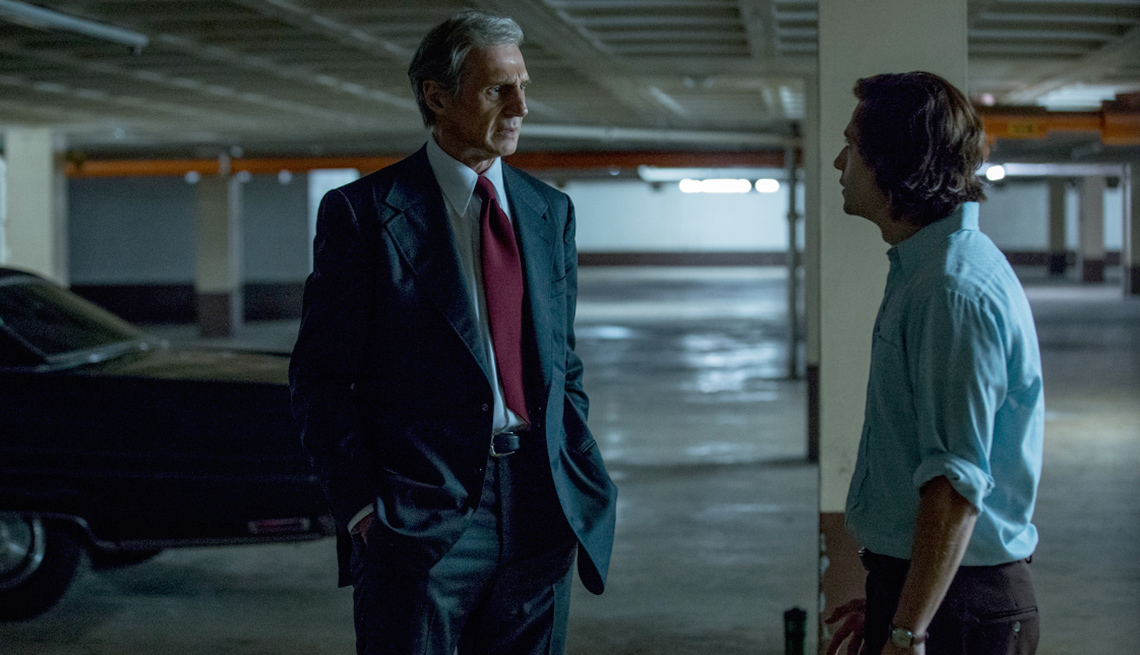 Within the sleek nighttime film-noirish background of Washington’s castles of privilege and power, it keeps a tight focus on the tormented conscience of Felt. The most thrilling parts are carried off subtly when the intricate game Throat sets in motion against those who want to use him begins to become apparent. He’s like Kevin Spacey’s House of Cards character, but using all that subtle finesse not on behalf of his own power drive but for something more abstract that he believes in with his flesh and blood: the rule of law.

Of course, it’s more complicated than that, and the movie doesn’t shy from giving us a Felt with a somewhat tarnished past in the service of J. Edgar Hoover’s often lawless secret police force. (Felt was eventually convicted for using unconstitutional methods to track down the radical Weather Underground bombers.)

And there is a domestic subplot that seems almost too pat, a neglected wife (the always worthy Diane Lane, 52), a daughter lost to the ’60s. It wants to serve as a counterpoint somehow, but it’s a bit blurred. Like reality.

Felt is no white knight. Nobody in history is. But I take issue with those who try to disparage his role. I was there. I spent a year in Washington, D.C., covering the Watergate and impeachment hearings. I stood 30 feet from Richard Nixon as he gave his final, teary farewell speech and coptered off to exile. And there is no denying that the impetus Felt gave Woodward, Bernstein and the Post (along with crusty old Judge John Sirica, who could see through the White House cover-up lies) did indeed in large measure keep the pressure on the White House until it collapsed — like a house of cards.