Actor encourages others to take action, says 'my life is full' 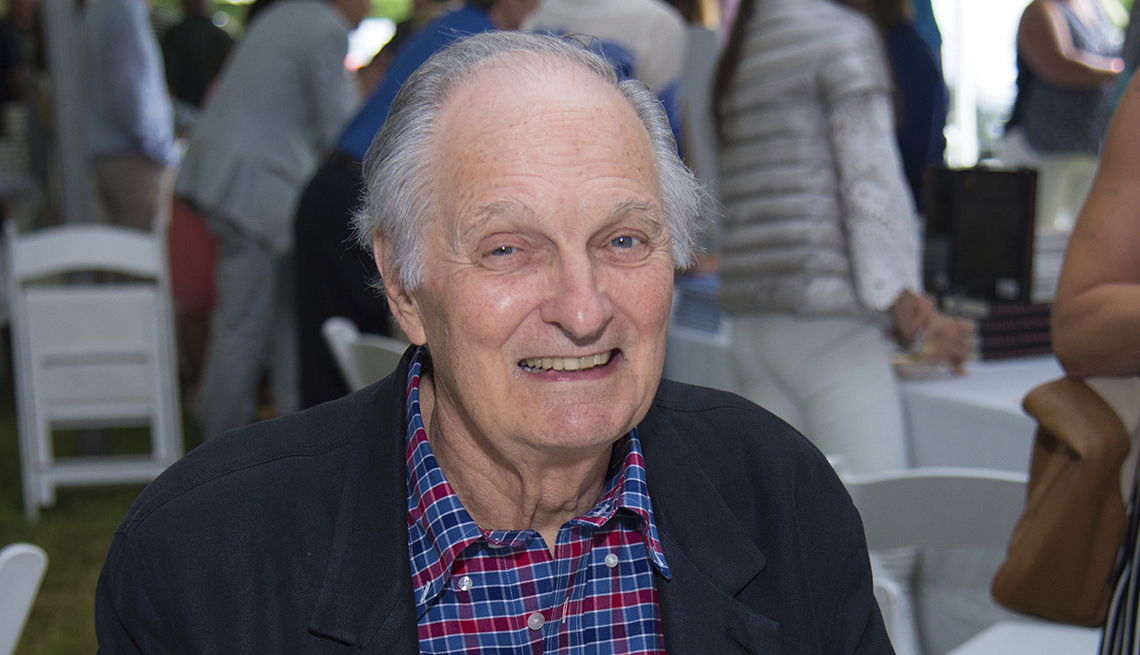 Alan Alda, at a benefit in 2017.
Associated Press
By

Actor Alan Alda, 82, best known for his comic portrayal of the character Hawkeye in M*A*S*H, revealed Tuesday that he has Parkinson’s disease, and said on CBS This Morning: “If you get a diagnosis, keep moving!”

He says he decided to talk about the brain illness that affects movement “to encourage others to take action. I was diagnosed 3½ years ago, but my life is full. I act, I give talks, I do my podcast.”

“Keep moving” is medically sound advice, since one of several encouraging recent research studies found that a three-day-a-week workout regimen slowed Parkinson’s symptoms for those in the early stages, like Alda, whose preferred exercises are boxing three times a week, tennis and marching to John Philip Sousa tunes.

But Alda also means that Parkinson’s patients should sidestep despair, get treatment, and keep their lives moving — which is evidently possible, because since his diagnosis, he has stolen scenes in hits from Steven Spielberg’s Bridge of Spies to TV’s The Good Fight. “You can live a full and productive life with the disease,” says Parkinson’s Foundation CEO John Lehr.

"It’s not a death sentence, not anywhere even close to that."

“Many symptoms can be treated and researchers are making advances every day. There is always hope,” adds Samantha Elandary, CEO of Dallas’ Parkinson Voice Project. “Patients can thrive into their 90s.”

“It’s not a death sentence, not anywhere even close to that,” says film critic Leonard Maltin, 67, who, when called for a comment on Alda’s announcement, revealed that he has Parkinson’s, too. “I never went public, but I was inspired by Alan Alda today — he didn’t need to do this, he chose to. Bully for him!” Like Alda, Maltin — also diagnosed 3½ years ago — is still working at the top of his game. “I don’t make light of the disease — it’s very disheartening that Linda Ronstadt can’t sing anymore, that’s heartbreaking,” says Maltin, who, like Alda, stresses that everyone’s case is unique, and that luck varies. Diamond quit touring, but still plans to make recordings, while Ronstadt won't sing, confining herself to doing a half-dozen multimedia lectures around the country per year.

“So far — knock wood — it has not prevented me from doing anything,” says Maltin, who each week teaches at the University of Southern California, reviews movies and hosts a podcast, often from various film festivals. He also just published Hooked on Hollywood, which will boost his total book sales to well above 7 million.

“‘Parkinson’s’ is a daunting word to hear,” says Maltin, “but my doctor says because it’s a fairly common ailment, research is ongoing. So there’s actually some genuine cause for optimism.”

And as Alda told CBS, “To be immobilized by fear and think the worst has happened to you — it hasn’t happened to you. You still have things you can do.” 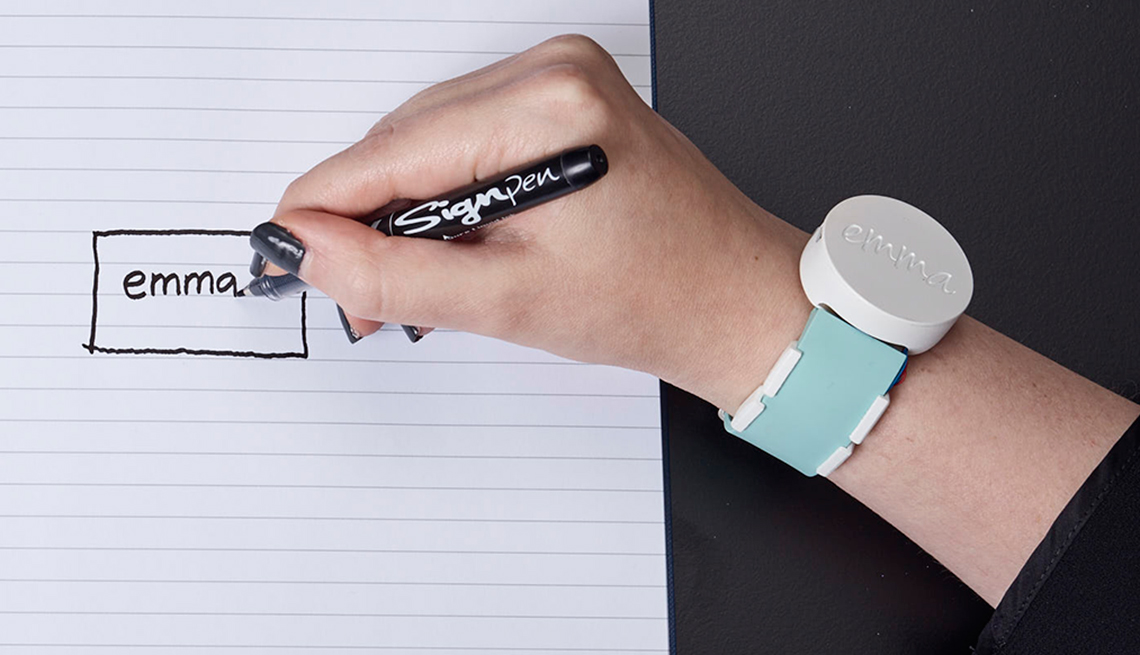 Good News for Those With Parkinson’s