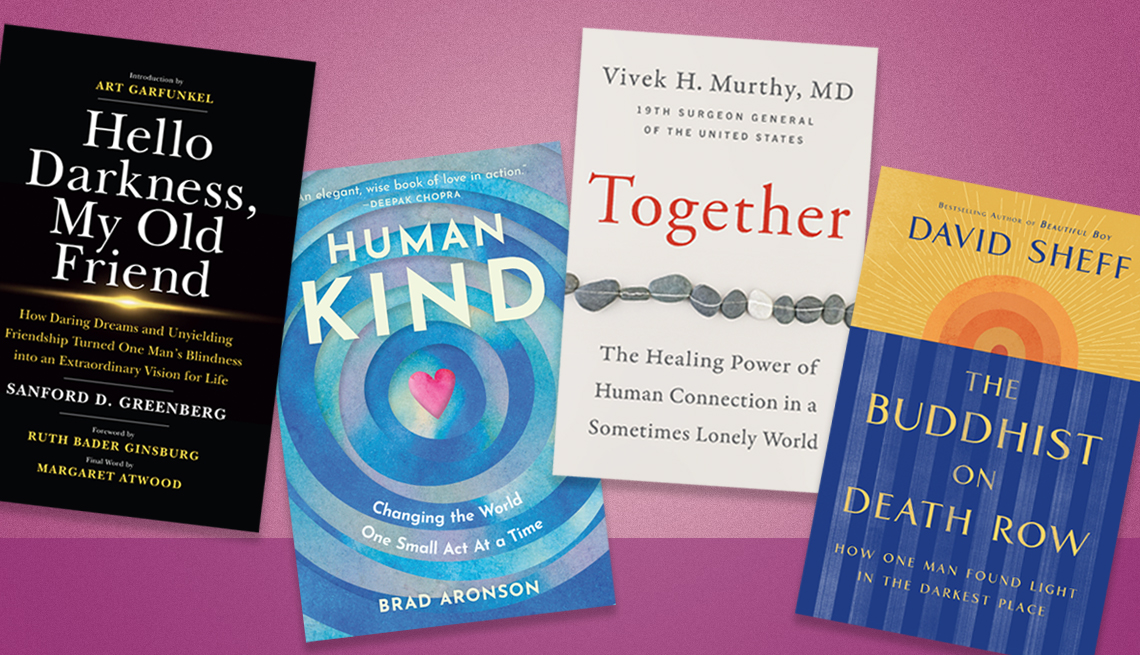 Do you ever just want to read something that will make you feel a little better about the world -— maybe offering evidence of human kindness or our ability to triumph over adversity? We've got four new or upcoming books that will do just that: One is about a man who's physically confined but learned to free his mind; another is a memoir by someone who persevered and found insight and success in the face of hardship; and the last two are about our natural desire for social connection and simple ways we can reach out to help others. Each is worth a read if you need a dose of hope.

Hello Darkness, My Old Friend: How Daring Dreams and Unyielding Friendship Turned One Man's Blindness Into an Extraordinary Vision for Life

The author, now 79, lost his vision during his junior year at Columbia University, and rather than choose a quiet life in his hometown of Buffalo, New York, set off for a more difficult road, with the encouragement of a college friend, singer Art Garfunkel. This is his story about that early upheaval and subsequent years of graduate studies at Harvard and Oxford, then decades of hard work: He was a White House fellow in President Lyndon Johnson's administration, invented tools for the blind, operated several businesses, and more. Greenberg is now chairman of the Board of Governors of Johns Hopkins University's Wilmer Eye Institute and has challenged researchers by promising $2 million in gold to anyone who can find a way to end blindness. 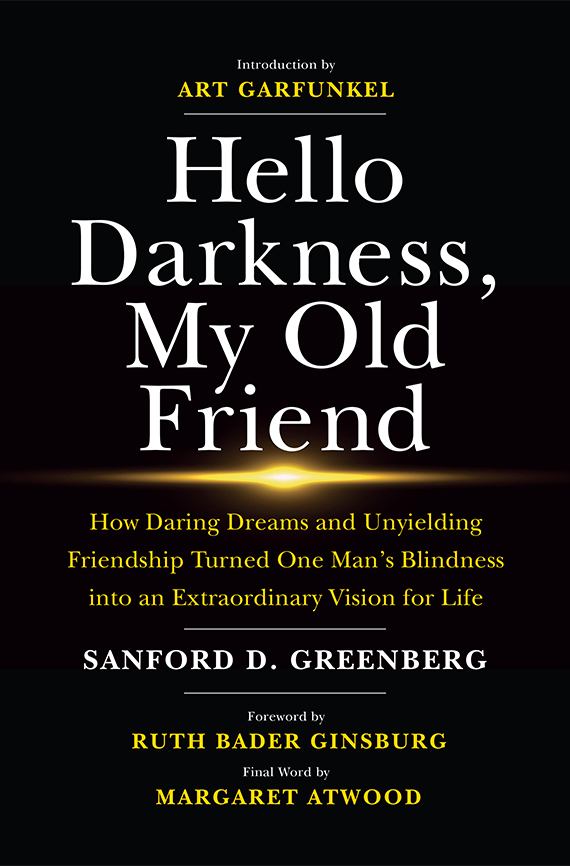 The Buddhist on Death Row: How One Man Found Light in the Darkest Place

Jarvis Jay Masters, now 58, arrived at San Quentin State Prison a rage-filled 19-year-old, sentenced for armed robbery; after he was set up and convicted for the murder of a guard, he would spend more than two decades in solitary confinement. Then, with the help of some devoted teachers, he discovered Buddhism. After a painful period when he allowed himself to fully feel all his pent-up doubt, fury, fear and frustration, he focused on Buddhist principles such as sacrifice, patience and forgiveness to free his mind from destructive thinking and eventually found meaning, strength and hope despite his grim circumstances. Sheff, the author of Beautiful Boy, writes with admiration and compassion about the transformation of Masters, who remains on death row despite his many supporters’ efforts toward his release. 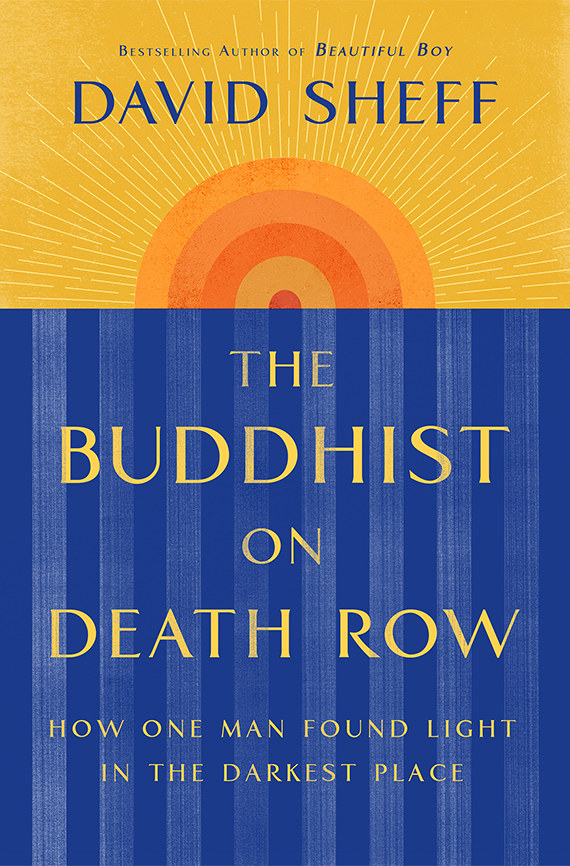 HumanKind: Changing the World One Small Act at a Time

After the author's wife was diagnosed with leukemia and spent many months in treatment, friends and family offered countless gestures of goodwill — so many that Aronson was inspired to write a book about kindness. HumanKind, released in April, argues for the deep significance of even small thoughtful acts, such as bringing lunch for an ill neighbor or even just slowing down to let a pedestrian cross the street or sending a caring “thinking of you” text to a friend. He includes suggestions and resources for readers who'd like to find ways to offer more kindness to the people in their lives. An easy one to remember: “If you have something nice to say, say it." 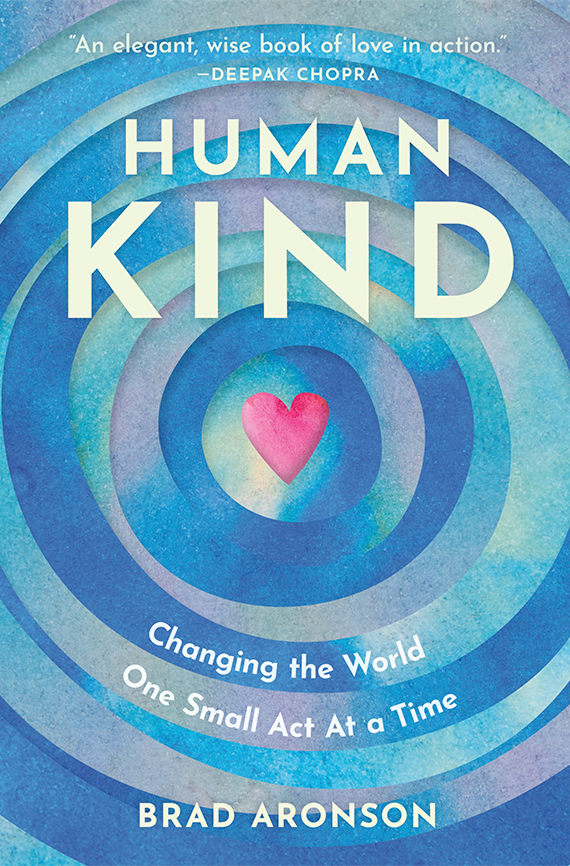 Together: The Healing Power of Human Connection in a Sometimes Lonely World

The nation's former surgeon general, Murthy writes in this thoughtful new book about how we can beat back the loneliness epidemic by working harder to forge and maintain social bonds. He insists that they enhance not only our health but also “how we perform in the workplace and at school, how we show up for our families and how content we feel our lives.” He also hopes people will stop feeling ashamed of feeling lonely when it's so very common; he told AARP in a recent interview that he's often been lonely himself, and, when he traveled the country as surgeon general, was overwhelmed by the many stories of loneliness he heard “from people in small fishing villages in Alaska, to members of Congress in Washington, D.C., who would tell me behind closed doors that they really struggle with loneliness but didn't feel like they could say it.” His book offers both compassion for the lonely and practical ways to forge connections. 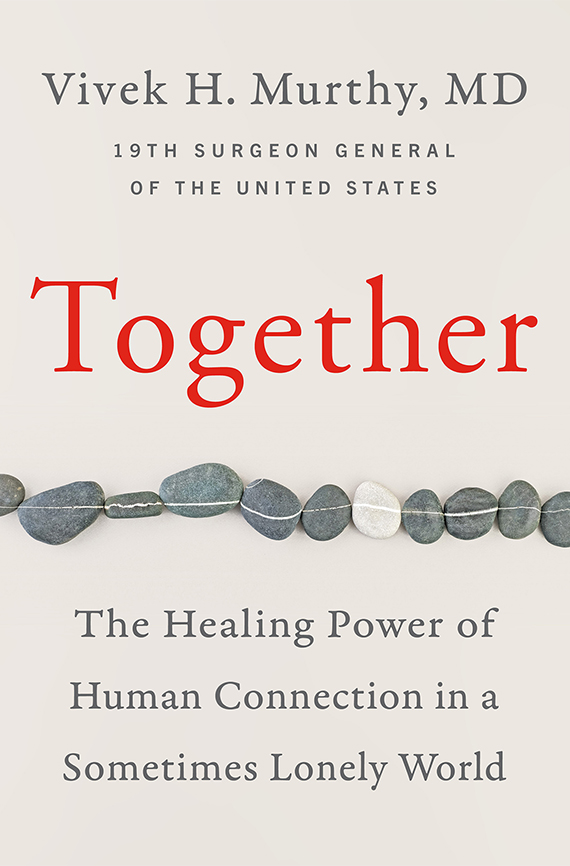