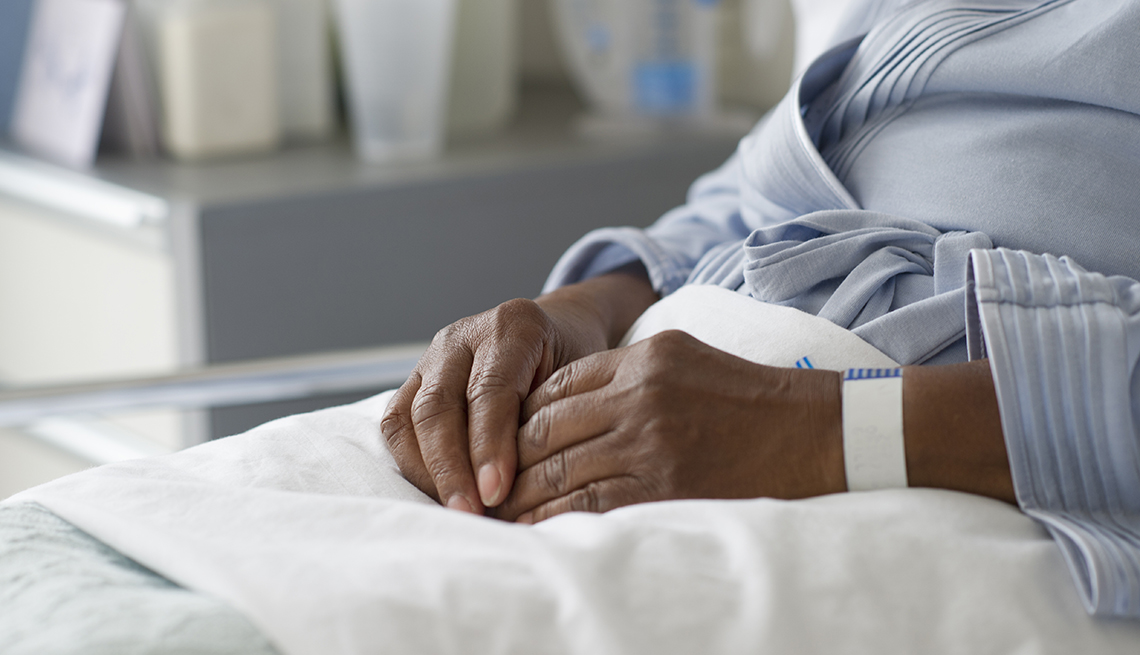 After 45 years of marriage, the cruel twists of fate now leave Jean Ross and her seriously ailing husband, Phil, sadly hoping for a best-case scenario, under which they would be able to see each other without waiting for weeks, months or even longer.

It would be the best case because it could potentially be deadly if Phil, 69, were to catch the coronavirus in his current condition.

Phil is convalescing at a rehab facility in Alexandria, Virginia, following a series of six surgeries to amputate his right arm and right leg, necessitated by a serious allergic reaction to medications after an illness around Christmas. Jean has been barred from visiting him since the facility began following the Centers for Medicare & Medicaid Services’ (CMS) tough new coronavirus-related restrictions on visitors to nursing homes, hospitals and convalescent facilities.

“He's weak as a kitten due to three months in bed and very little rehab,” says Jean, who also turns 70 this year and had been completing plans with Phil to retire and move from Vienna, Virginia, to live closer to their daughter in suburban Philadelphia, before he became ill. “I'm looking at a new reality. It was wrenching last night to say on the phone, ‘I don't know when I'll see you again.’ “

At least Phil and Jean believe there's a road to recovery after his surgeries. But at nursing facilities nationwide, the new restrictions have left relatives of many elderly patients — particularly those who are dying — wondering if or when they will be able to see each other to say goodbye. That's because, under the new guidelines, issued in mid-March, visitations are strictly limited to patients in certain compassionate-care situations, such as end of life. Even then, there can be differences of opinion between a family and facility staff about whether a loved one is indeed dying. 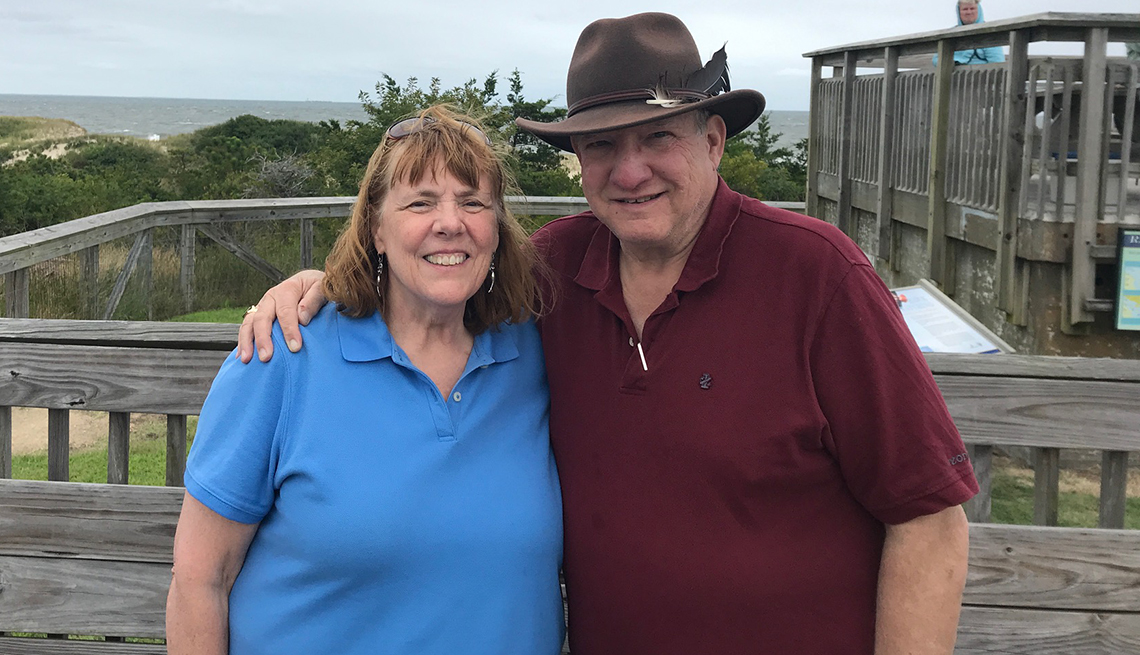 The CMS has no hard and fast definition. When asked during a press conference to define “end of life” or “imminent death,” CMS Administrator Seema Verma deferred to a colleague, who said the agency does not specifically define “end of life” — that should be left up to the facility and the family to decide together.

In other words, even in the midst of this terrible crisis, there is no simple answer.

“This is a very difficult question,” admits Manuel Eskildsen, a physician and clinician-educator in the division of geriatrics at UCLA School of Medicine. “A great amount of literature has been written on this, and even doctors can't always tell when patients are dying. It's really hard to tell. It's human nature that we're all optimistic, and we tend toward overstating how long someone has to live."

It's not just the term imminent death or end of life that is desperately seeking definition. In this unimaginable, new environment, so, too, is the very concept of what makes a “good” death.

Everyone has his own idea of what a “good death” means, says Eleanor Feldman Barbera, a psychologist and long-term care expert. For many, it's the concept of a roomful of family members gathered around the bedside so that each of them can say a private farewell.

For those in nursing homes, “that's not possible now,” Barbera notes. With restrictions in place to protect vulnerable residents, an individual family member may need to act as an emotional proxy for family and friends. That person may be savvy enough with technology to arrange a video chat so that other family members can say their goodbyes, Barbera says.

In cases in which the grieving family member is too fragile to handle these duties, nursing home staff can be enlisted to assist.

That family member must come to grips with a new, very rigid set of CMS rules mandated during visits. And it entails a lot more than handwashing. Visitors will be equipped with personal protective equipment (PPE) such as face masks. Loved ones also must restrict their visit to the resident's room or whatever space the facility designates. Toughest of all is the physical separation.

The guidance suggests that guests refrain from physical contact with residents and others in the facility by practicing social distancing, including avoiding handshakes or hugging, and remaining six feet apart from everyone, including the person they are visiting. Anyone who has a cough, sore throat or shortness of breath is barred from entering, even in end-of-life situations, according to CMS guidelines.

Reach out for assistance

If you're denied entrance to a facility for reasons that you consider unfair, one of the best moves, traditionally, would be to reach out to the nursing home's ombudsman (a resident advocate). Every nursing home has one.

The Ombudsman Program is run by the Administration on Aging. Most state ombudsman programs are housed in their State Units on Aging. In 2018 the ombudsman program investigated over 194,516 complaints and provided information on long-term care to another 409,311 consumers, according to The National Long-Term Care Ombudsman Resource Center.

If you are having trouble locating the ombudsman, contact the Eldercare Locator (eldercare.acl.gov or 800-677-1116), a nationwide service of the Administration on Aging that connects older Americans and their caregivers with trustworthy local support resources.

But while ombudsmen can be helpful on many occasions, “how open and available they would be with all that's going on right now might be very limited,” observes Eskildsen. It is probably better to work directly with the facility's staff, he adds.

Experts stress that it is important to pursue all avenues of recourse and to let parties unaffiliated with the facility know of any concerns.

This, of course, is a very personal decision. But David Reuben, chief of the division of geriatrics at UCLA, recalls that when his father was nearing the end of his life following a stroke, some years ago, Reuben quickly flew into town to be at his bedside and say goodbye while his father was still lucid and aware of his presence. “For me there was nothing to be gained beyond that conversation. I said my goodbye when he was still coherent,” Reuben adds.

In the end, it's all about trying to make those final days better not just for the person who is dying but for those who are grieving the loss. “People want to be close to someone they love who is dying because it's their last opportunity to say goodbye,” says Michael Shochet, senior cantor at Temple Rodef Shalom in Falls Church, Virginia. “If they miss that opportunity, they never get it back." 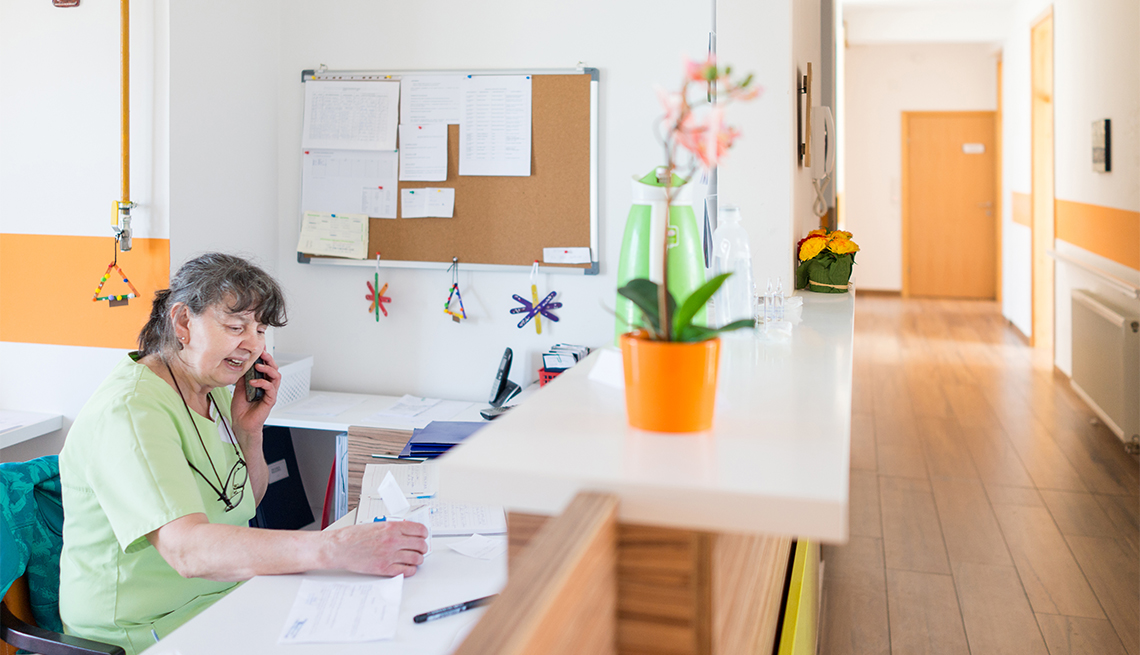 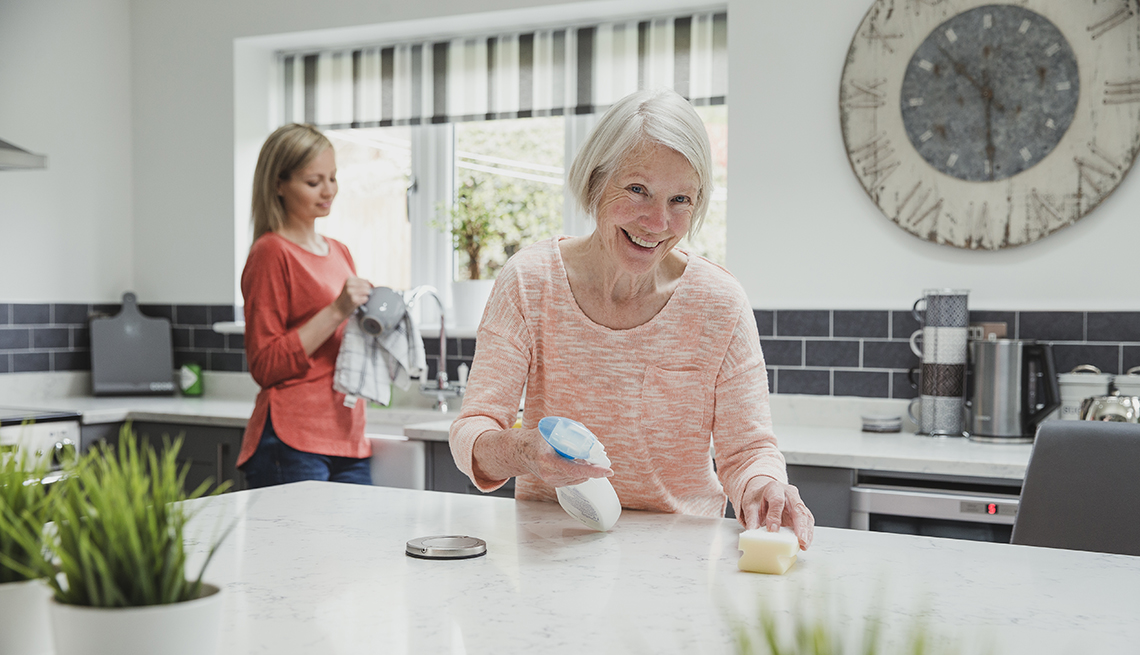 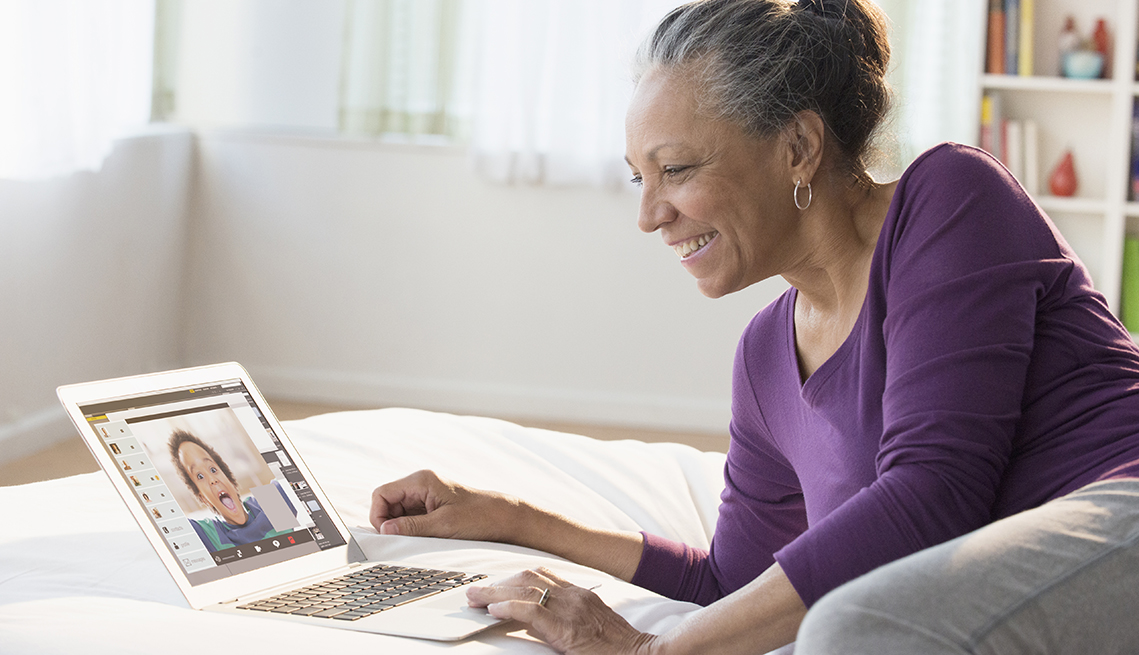 Ways to Boost Your Loved One's Morale During Coronavirus