States Moving in the Right Direction on Long-Term Care Services 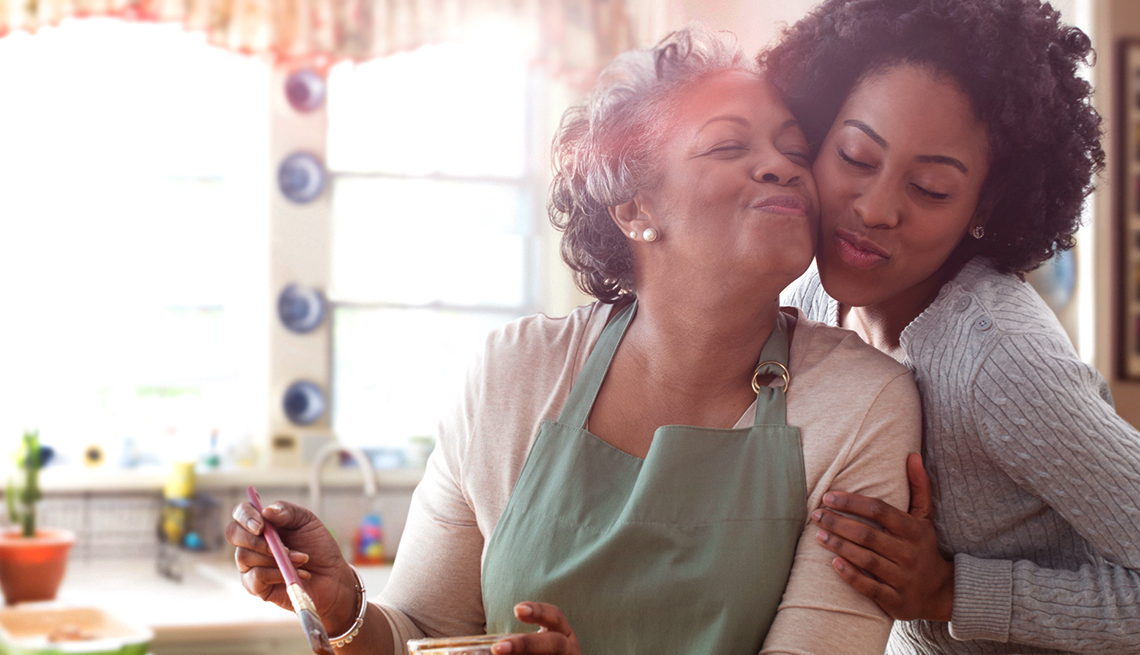 A new state scorecard found that the pace of improvement in long-term care is scattered and incremental, and the cost of care remains prohibitive for most of the middle class.
Gallery Stock
By
Victoria Sackett
AARP
June 14, 2017

When the first boomers begin turning 80 in 2026, the nation may not be ready for them. A new state scorecard on long-term care services from AARP Foundation, the SCAN  Foundation  and the Commonwealth Fund paints a distressing picture of uneven, slow progress in providing the care older adults and people with disabilities want and need.

“Picking Up the Pace of Change: A State Scorecard on Long-Term Services and Supports for Older Adults, People with Physical Disabilities, and Family Caregivers,” the third in a series, found that the pace of improvement in long-term care is scattered and incremental, and the cost of care remains prohibitive for most of the middle class.

The scorecard found that more states have improved in these areas than having declined in the past three years, but it will take generations for states on the bottom to climb to the middle. At this rate, the demographic demand for services will outstrip most states’ capacity to provide them.

Progress will be further hindered by proposed massive cuts to Medicaid, the largest public payer of long-term assistance, according to Susan Reinhard, RN, Ph.D., and senior vice president and director of AARP Public Policy Institute. Such cuts, part of the House-passed American Health Care Act, “would result in millions of older adults and people with disabilities losing life-saving supports,” she said.

Older adults and people with disabilities account for more than 60 percent of Medicaid spending. Families who have already exhausted their resources and rely on Medicaid for critical home- and community-based services or nursing home care, for example, might not be able to afford care.

That care is critical. It includes assisting with the activities of daily living for older adults and people with disabilities, whose physical, cognitive or chronic health conditions prevent them from performing the tasks on their own. They range from bathing, dressing and managing medications to preparing meals and providing transportation.

Many states have been increasing the proportion of Medicaid spending for home- and community-based services, which enables more people to stay in their homes and neighborhoods. Such services are less expensive than institutional care, averaging one-third the cost per person on Medicaid.

Minnesota, ranked second overall on the scorecard, spends two-thirds of its Medicaid and state funding for long-term care on home- and community-based services, making it the leader on this measure. Alabama, ranked 49th, spends 14 percent. Support for care in the home and community, which the vast majority of people prefer over institutional care, contribute to higher rankings on the scorecard.

Among other good news in the report is that more states and localities are beginning to build a support system for family caregivers, who provide the bulk of such care.

The scorecard also found that states are enacting policies that make nursing home placement the last resort — not the first — and avoid unnecessary hospitalizations at the end of life.

Overall, the most significant step forward was in reducing inappropriate “off-label” use of antipsychotic medications among nursing home residents. The biggest trouble spots: Twenty-one states saw lower employment rates for adults with disabilities and in rates of transitioning long-stay nursing home residents back into the community. “Many residents who have been in a nursing home for 90 days or more want to move back into the community, yet most never do; the low is 4 percent (Iowa) and the high is 15 percent (Utah),” according to the scorecard.

To view the full report, go to www.longtermscorecard.org.