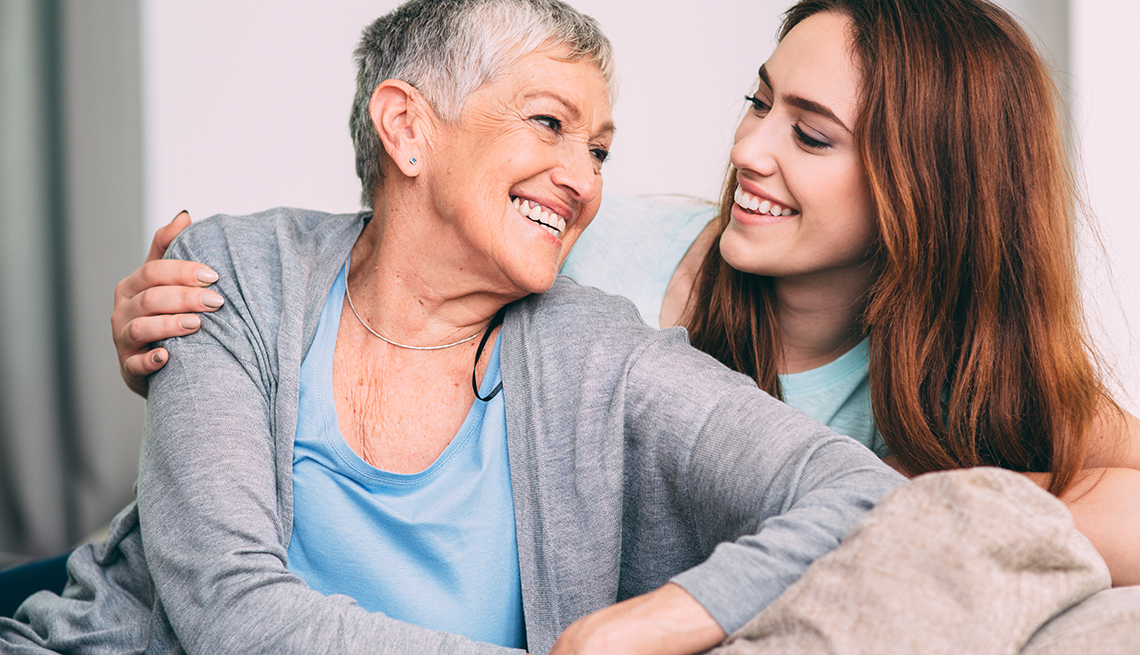 En español | This year’s midterm elections could influence how federal and state lawmakers act on issues that affect tens of millions of family caregivers – from care at home to workplace flexibility to training to tax credits and more.

For caregivers to have sway over whether lawmakers will act in their interests, they must vote, and in past elections they have cast their ballots in big numbers. According to AARP research, 75 percent of family caregivers in Florida vote in every election. In North Carolina and Nevada that number is 70 percent. In Ohio it’s 66 percent and in Texas 71 percent of caregivers routinely go to the polls. That’s compared to 42 percent of all voting age citizens who turned out nationwide for the 2014 midterms, according to U.S. Census Bureau data.

“What happens in state houses and legislatures matters a great deal to the 40 million Americans who are caring for aging family members or friends,” says Nancy LeaMond, AARP’s chief advocacy and engagement office.  “These family caregivers are the backbone of our healthcare system, with their loved ones’ health and dignity in their hands, and they deserve more support from policymakers at all levels of government.”

This year, 36 governorships, 35 U.S. Senate seats and all 435 House of Representatives seats are up for election. Who wins could determine whether caregiving priorities are addressed.

Advocates are looking to Congress to deal with one of the most difficult challenges for caregivers—the financial toll it takes on them. On average, family caregivers used about 20 percent of their own income to help an adult relative or friend in 2016, according to AARP research. A bipartisan group of senators and House members has twice introduced legislation to provide a tax credit of up to $3,000 to assist some family caregivers with out-of-pocket expenses related to caregiving. However, that legislation has not progressed in either chamber.

In 2017, Congress passed the Recognize, Assist, Include, Support, and Engage (RAISE) Family Caregivers Act that requires the Secretary of Health and Human Services, working with a task force, to create a family caregiver support strategy. It will be up to Congress to oversee the implementation of this legislation over the next few years.

State lawmakers are taking the lead in expanding paid and unpaid leave policies that would help caregivers balance responsibilities at home and work. This year, a paid family leave law went into effect in New York and both Maryland and New Jersey passed paid sick leave that can also be used to care for a loved one.

The call for paid leave “has started to pick up steam,” says C. Grace Whiting, president and CEO of the National Alliance of Caregiving. For example, in a 2017 poll by the Pew Research Center, 67 percent of those surveyed said workers should receive paid leave to care for a family member with a serious health condition. Who is elected to governorships and statehouses across the country will influence the possibility of more paid leave laws being enacted.

One of AARP’s guiding caregiving principles is to update state guardianship and power of attorney laws to better protect vulnerable adults and provide family caregivers and other legal guardians more training and support.

AARP has also been the driving force behind the Caregiver Advise, Record, Enable (CARE) Act, which is now law in 39 states and territories. The CARE Act creates needed support by making sure family caregivers are recognized when their loved one goes into the hospital, notified before the patient will be released, and given the instruction they need for continued care before their loved one returns home. Candidates elected in states without the CARE Act could affect whether such legislation is enacted in their state.