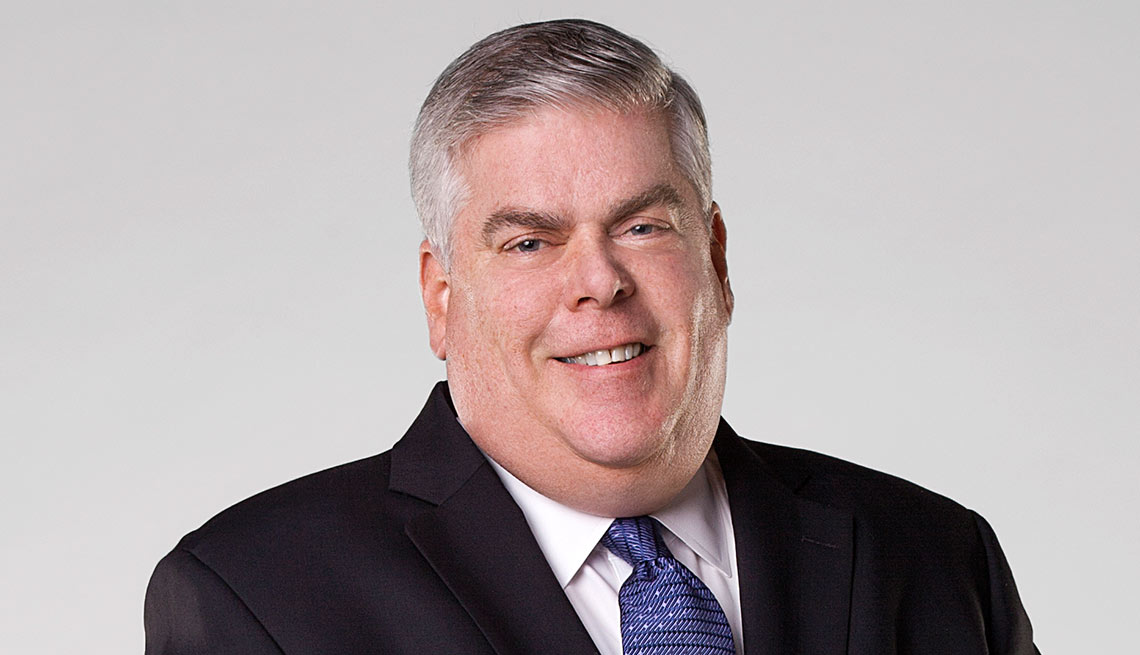 Kevin J. Donnellan is executive vice president and chief of staff for AARP. He provides the link between the CEO and AARP's Executive and Leadership Teams, working to implement the enterprise strategy, solve problems and deal with sensitive issues before they are brought to the chief executive.

Prior to becoming chief of staff, Kevin served eight years as AARP's chief communications officer (CCO). Under his leadership, AARP has become a 21st-century media conglomerate, exploding the myth that Americans 50-plus are not wired into new communications channels. In 2011, 2012 and 2013, he was named to Influence 100—the world's 100 most influential corporate communicators—by the Holmes Report. As chief of staff, Kevin continues to provide leadership and management for all internal communications, executive positioning and public outreach functions in the enterprise.

Before becoming CCO in 2006, Kevin served AARP in a number of roles in advocacy (director of advocacy, director of grassroots and elections) and legislative and public policy (legislative counsel) that proved critical to the growth and success of the organization.

Kevin is a member of the Ad Council Advisory Committee on Public Issues and chairs the group's Committee on Community & Stewardship. He is a member of the prestigious Arthur W. Page Society. He also serves as Chairman of the Ideagen Impact & Thought Leader Council and serves on the advisory board of George Mason University's College of Health and Human Services. He is a former chair of the board of directors of the Long-Term Care Campaign and represented AARP on the Leadership Council of Aging Organizations.

Kevin came to AARP from Capitol Hill, where he was executive assistant to Rep. Geraldine Ferraro. He holds Bachelor of Arts and Master of Arts degrees in government and politics from St. John's University in New York.

Request Kevin Donnellan as a speaker for your event.

To set up an interview with Kevin Donnellan, please email media@aarp.org