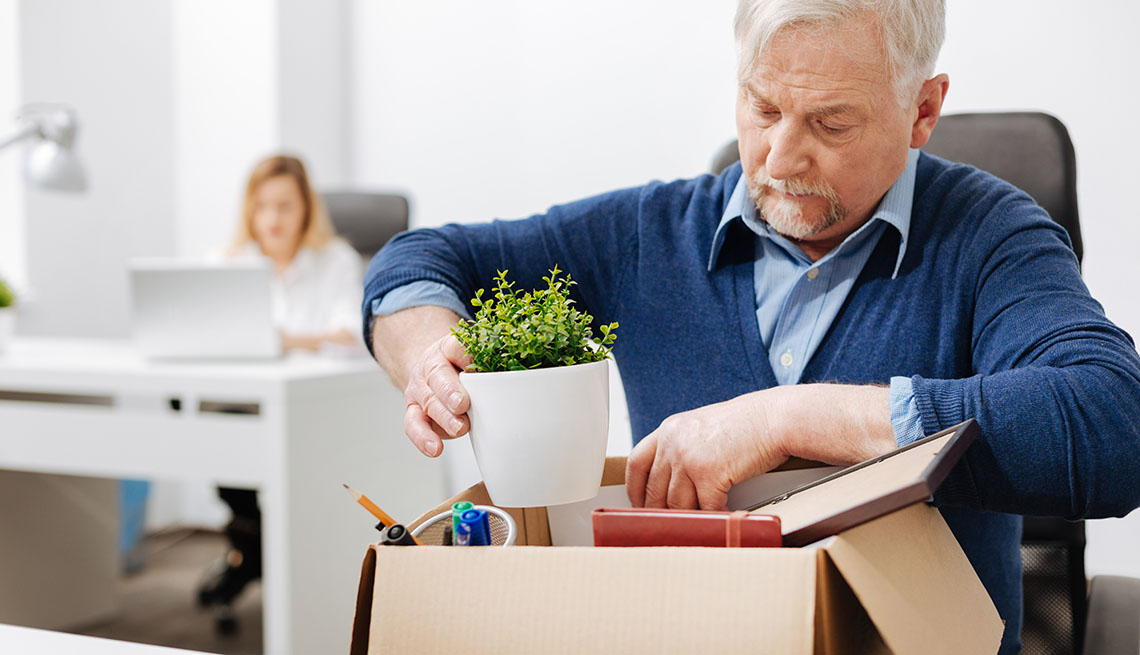 En español | More than half of all workers age 50 and older lost their long-held jobs because they were laid off or otherwise forced to leave involuntarily, a new study says. The research suggests that many older workers will encounter unexpected financial setbacks during the period when saving and planning for retirement is most important.

The Urban Institute — a Washington, D.C., think tank — and ProPublica examined data from the Health and Retirement Study (HRS), a national study that since 1992 has followed a representative sample of nearly 20,000 people from the moment they turn 50 through the ends of their lives. The analysis of this HRS data found that through 2016, 28 percent of those who had been working in long-term, full-time jobs when they entered the HRS were laid off at least once.

Another 15 percent reported that they stopped working because their pay, hours, treatment from supervisors or other conditions had deteriorated. An additional 13 percent of these older workers entered retirement unexpectedly, which the researchers say suggests the workers likely were forced out of their jobs. (According to the HRS, the number of people who said they were at least partially forced into retirement has increased from 33 percent in 1998 to 55 percent in 2014.)

“Unfortunately, age discrimination seems to be the one form of bias that is still acceptable,” says Susan Weinstock, vice president of Financial Resilience Programming for AARP. “But employers who push out their experienced workers do so to their detriment. Research shows that these employees are loyal, productive, motivated and possess the very ‘soft skills,’ like calm under pressure and ability to solve problems, that employers say they need.”

AARP is working to educate employers about the value of older workers through its Employer Pledge Program, Weinstock says.

In total, 56 percent of workers over the age of 50 in long-term, full-time positions lost their jobs involuntarily. Among the rest, 16 percent were still working, 19 percent retired voluntarily, and 9 percent left their jobs for personal conditions such as health or caregiving.