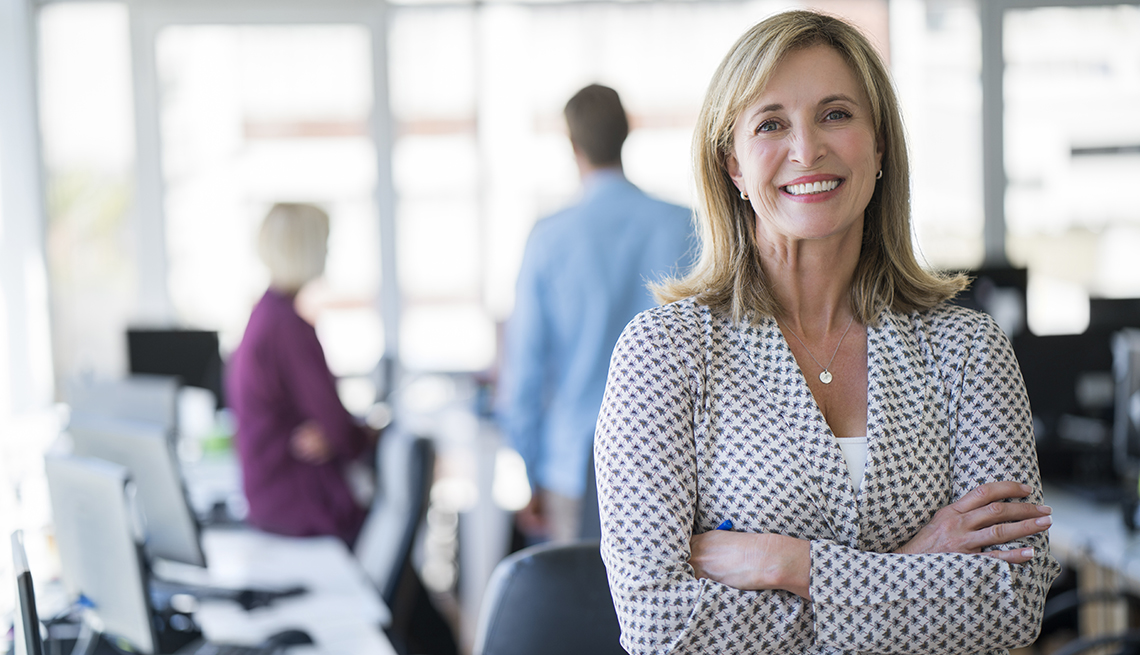 Adults age 65 and older are twice as likely to be working today compared with 1985, and many of them are making good money, according to a new report. But the likelihood of their being able to work past the traditional retirement age is shaped by how much education they have and what type of work they do.

As of February 2019, more than 20 percent of adults over age 65 are either working or looking for work, compared with 10 percent in 1985, says the report from United Income, a financial planning and investment management company targeted to those ages 50 to 70. The study analyzed data from the Current Population Survey, a report compiled monthly by the U.S. Census Bureau and the Bureau of Labor Statistics (BLS). The BLS expects the trend of older people working to continue, estimating that 13 million Americans age 65 and older will be in the labor force by 2024.

But there are notable differences between the older workers who continue their careers past 65 and those who do not. For example, the share of these adults who are working who have at least a college degree grew from 25 percent in 1985 to 53 percent in 2019. The average income of these retirement-age workers jumped by 63 percent after adjusting for inflation, from $48,000 to $78,000.

“The healthier, better-educated and higher-earning, white-collar people can work longer,” says Elizabeth Kelly, senior vice president of operations at United Income. “There is a mismatch. Those who are working longer need the money less.” Blue-collar jobs tend to be more physically demanding, making it more difficult for older adults to stay in these positions.

Overall, older Americans in the workforce tend to earn more than their younger counterparts. The $78,000 average earnings for workers 65 and older compares with $55,000 on average for those under 65.