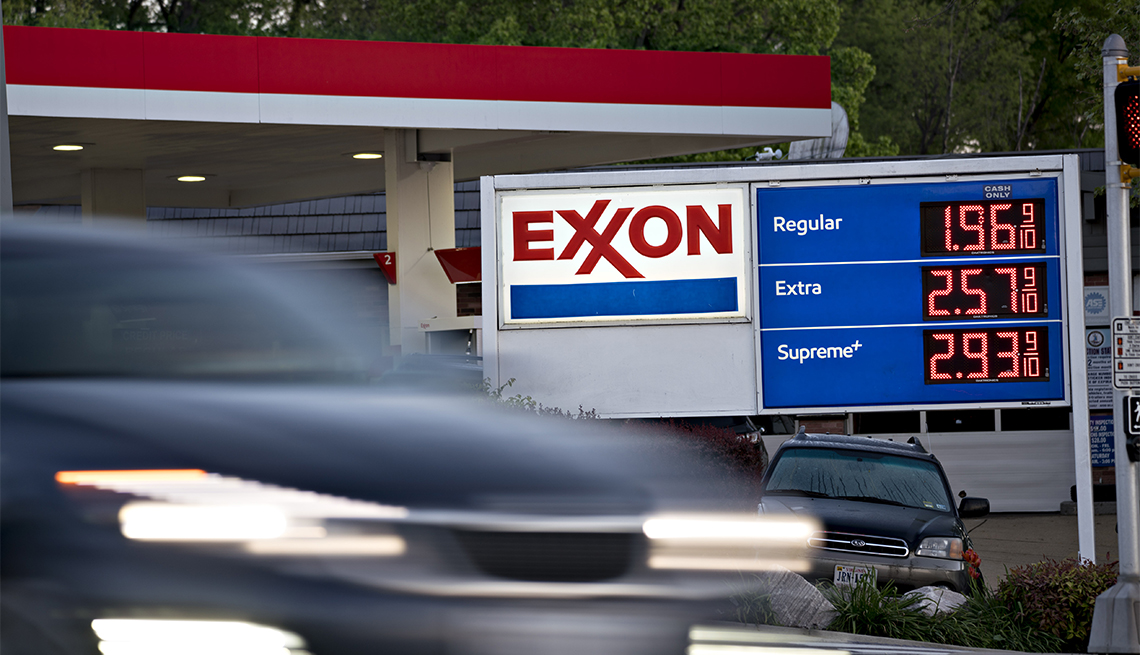 En español | Memorial Day is the traditional start of summer in the United States, and epic road trips are part of that tradition. If you plan to hit the road, you can do so cheaply: The average price of regular unleaded gasoline is $1.87 a gallon, according to AAA, down from $2.86 a year ago. Gas is below $2 a gallon in 40 states.

This assumes, of course, that you have somewhere to drive to in this coronavirus-plagued summer. Some states are starting to reopen, as are some national parks, but many businesses remain closed. “Summer travel won't be what we usually see, but we do see millions of people traveling this summer, and we expect them to gravitate towards domestic road trips,” says AAA spokesperson Jeanette Casselano.

A trio of woes is driving down gas prices:

• COVID-19, the sickness caused by the novel coronavirus, has flattened many world economies — most of which run on oil. As demand has fallen, so has the price of oil. A barrel of West Texas intermediate crude, the type produced in the U.S., now sells for $29.35, down from $61.17 at the start of 2020. In a first, oil prices briefly plunged into negative territory April 20.

• The U.S. has also had its pedal to the metal, producing a record 12.2 million barrels a day in 2019. The enormous production of oil in the U.S., combined with plummeting demand, has made it difficult to find places to store it all.

Gas prices could rise modestly this summer, assuming demand increases and oil production slows. AAA is expecting gas to hit about $2 a gallon by the end of May. Still, “Gas will be cheaper than it was last summer,” Casselano says.