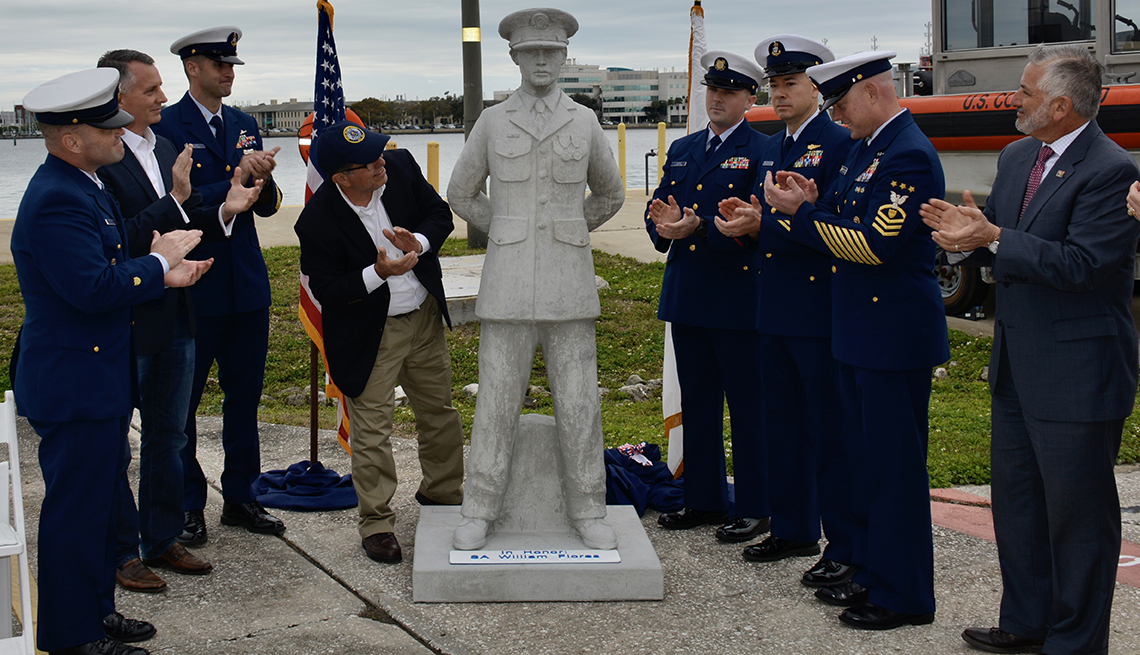 A new statue was unveiled Monday that will be added to the Circle of Heroes underwater veterans memorial in Florida. The 6-foot-tall statue honors U.S. Coast Guard Seaman Apprentice William R. Flores, who died during the branch’s worst peacetime disaster.

The ceremony marks the same week 40 years after Flores died, at just 18 years old, along with 22 of his shipmates, when their vessel, Blackthorn, collided with the tanker SS Capricorn near the entrance to Tampa Bay.

“Our family is honored to see my brother become part of such an iconic memorial,” Sam Flores said. “It was William’s nature to help others. We are all very proud of him and grateful to know his story will continue to inspire others for generations to come.”

After the collision, Flores stayed on board to help free as many shipmates as possible. He used his belt to open a life jacket locker and let them float to the surface. Had he not made his sacrifice, it is believed that the death toll would have been much higher.

To see the Circle of Heroes underwater memorial, visitors must take a boat 10 miles off the coast of Clearwater into the Gulf of Mexico and plunge 40 feet underwater wearing scuba gear.

The sculpture of Flores is the 13th life-size concrete statue featuring men and women representing the nation’s five military branches: Army, Navy, Air Force, Marines and Coast Guard. His figure is expected to be lowered into the water within the coming months. 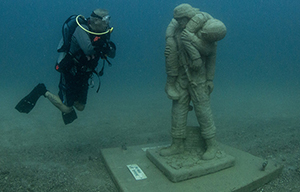 The memorial, marked by buoys, is a popular boating spot off of Clearwater, called Veterans Reef. Visitors can take their own boat or hire one of the many dive charter vessels in the Tampa area to descend into the water.

Local officials expect that this one-of-a-kind memorial will boost dive-related tourism in the area and help sustain marine life by serving as an artificial reef. It is also intended to be used as a therapeutic dive site for disabled veterans suffering from post-traumatic stress disorder, depression and trauma.

Heyward Mathews, professor of oceanography at St. Petersburg College, came up with the idea for the site about 10 years ago.

Mathews had long been working on the Pinellas County Artificial Reef program, said John David White, director of the nonprofit Brighter Future Florida, in charge of creating the memorial. “Dr. Mathews thought about how we can create a reef that honors our veterans as well.”

Although no one in the core group of organizers is a veteran, Florida has one of the highest concentrations of former military members.

The plans include building an exhibit above water — good news for visitors not willing or able to don scuba gear — and a live stream of the site.

Editor’s note: This article, originally published Aug. 21, 2019, has been updated to detail the memorial’s most recent expansion and plans.

MY HERO: My Father Fought in the Gulf War

When cancer struck his son, 15, a Gulf War veteran drew on his Army training and experience 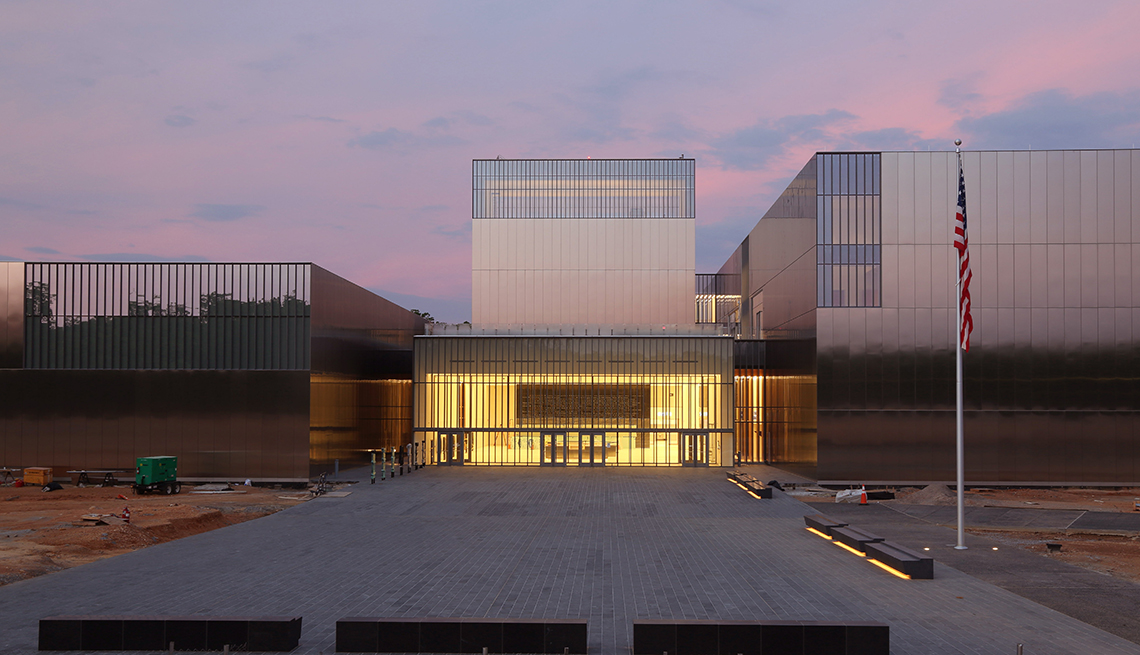 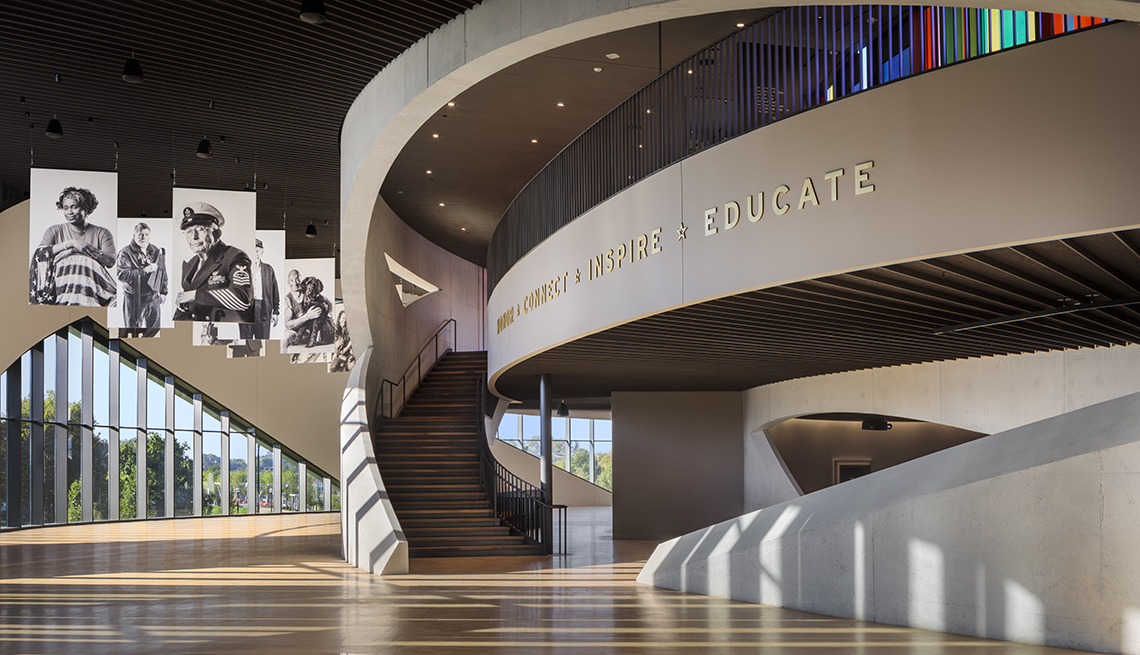