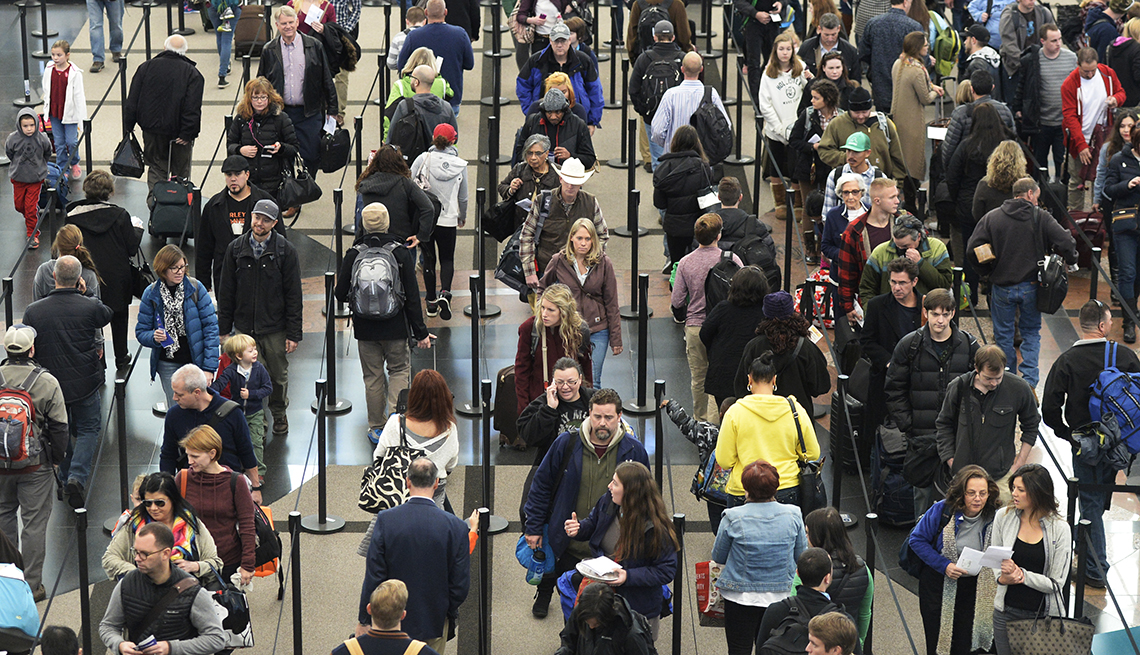 TSA PreCheck may be getting easier. Is it finally time for you to sign up?

En español | We’ve all been there — in the security line at the airport, rushing to take off our shoes, undo our belts, remove liquids and take out our laptops. It's all part of the additional security screenings that began following the 9/11 attacks of 2001. About 10 years later, the Transportation Security Administration came up with a system, TSA PreCheck, to streamline airport screenings. As we approach six years since the program started, we look at how it’s changed so you can decide whether it’s worth spending the money to enroll.

To many passengers, TSA PreCheck is a way to pay to get through security faster. The official definition from the Department of Homeland Security is: “an expedited screening program that makes risk assessments about passengers prior to their arrival at an airport checkpoint." The service provides expedited screening for known and trusted travelers at security checkpoints, which allows TSA to focus resources on high-risk and unknown passengers — better protecting everyone.

Since the program started in December 2011 at Las Vegas’ McCarran International Airport, it has expanded to 200 airports. Just this month, Bismarck Municipal Airport, a small terminal in North Dakota, began enrolling members.

One of the complaints among passengers at first was the lack of airlines participating — especially low-cost carriers. The TSA needs airline participation in order to get traveler information before flights. Now 37 airlines are part of the program.

The cost is $85 for a five-year membership. You will also need to take two big steps to sign up — applying online and going to an enrollment center for an in-person background check. The centers are no longer limited to larger cities; there are now 380 enrollment centers, according to the TSA.

As long as you’re cleared, and your airport and airline are part of PreCheck, you won’t need to remove your shoes, laptops, liquids, belts and light jackets during the typical screening.

While the TSA doesn’t offer discounted memberships for seniors or people with disabilities, some credit card companies and loyalty programs offer promotions. Travelers 75 and older should also know that the TSA allows those passengers to leave shoes and a light jacket on during the standard screening.

According to the TSA, 97 percent of PreCheck passengers waited less than five minutes in the security line, on average, in August 2017.