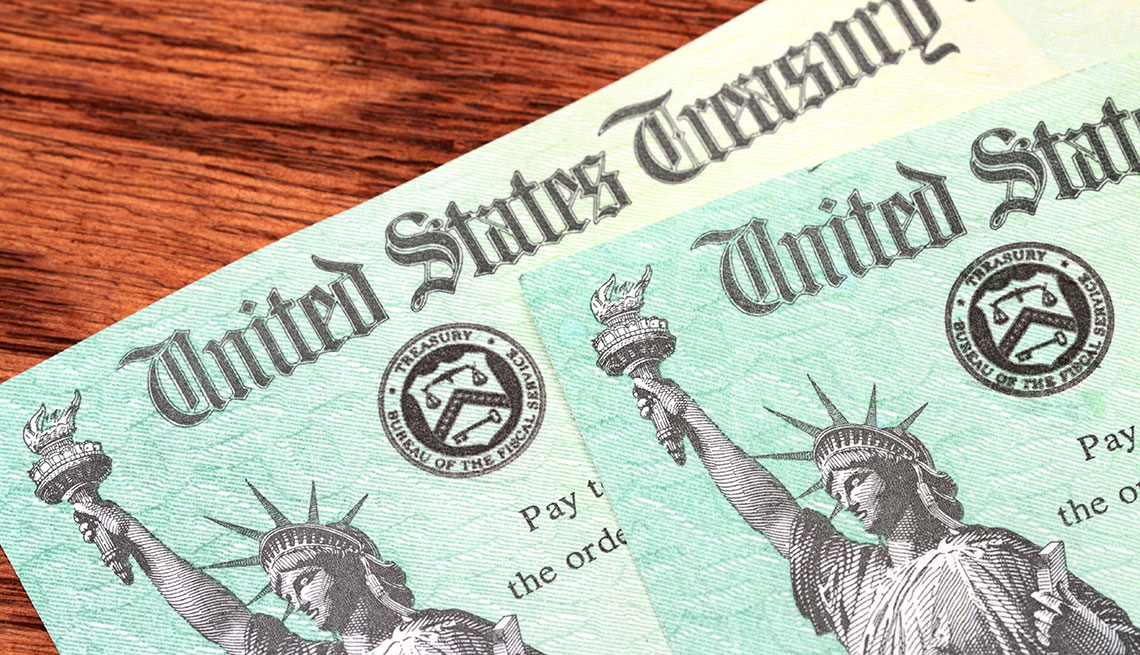 The enrollment process for Social Security is very important, and mistakes made in the first few steps can cause problems for years.

En español |  Thousands of widows and widowers have lost more than $130 million in payments because the Social Security Administration (SSA) did not fully advise them, as required, on how to maximize their retirement benefits.

According to a new report by the agency’s Office of Inspector General, an estimated 9,224 widows and widowers 70 and older could have received an additional $131.8 million in Social Security benefits had they been told they could delay filing for retirement benefits until reaching age 70. The report also estimates that another 1,899 survivor beneficiaries younger than 70 will be underpaid by about $9.8 million annually, beginning in the year they turn 70.

For those eligible, Social Security retirement benefits increase about 8 percent annually every year they are delayed until age 70. But for those widows and widowers who are claiming survivor benefits, it usually makes financial sense to hold off claiming retirement benefits until full retirement age or older, particularly if the survivor’s benefits are greater — advice the SSA failed to disclose to beneficiaries, according to Gale Stone, acting inspector general for the administration.

The report recommends that the SSA remind employees to discuss with widow and widower claimants the effects of delaying their applications for retirement benefits and also consider whether to use additional methods to advise these survivors of their options. The report recommends that the SSA take "action, as appropriate," including reminding its employees to discuss the effect of delaying retirement benefits with widow or widower claimants.

SSA officials agreed with the recommendations, according to the report. The SSA did not respond to AARP's requests for comment.