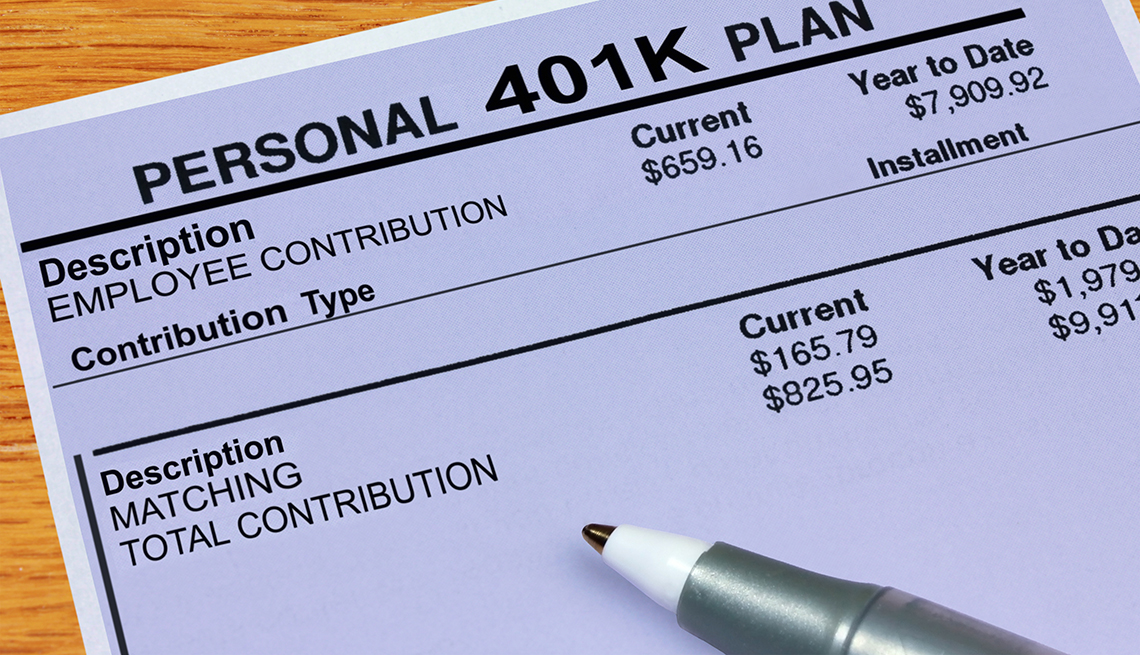 En español | As the coronavirus shutdown grinds on, many companies are conserving cash by suspending contributions to employees’ 401(k) retirement accounts. At least 16 large employers have done so, including Amtrak, Best Buy, Marriott World Vacations and Tenet Health, according to tracking by the Center for Retirement Research (CRR) at Boston College.

It's not a new phenomenon. The 2001 recession and the 2008–09 financial crash saw waves of 401(k) match suspensions. In the latter instance, more than 200 companies dropped contributions, affecting nearly 5 percent of all 401(k)s nationwide, a CRR study found. About three-quarters reinstated the matches as the economy recovered.

Given the severity of the current downturn, “cutting matches is one of the milder things that a company can do” to address a sudden plunge in revenue, says Alicia Munnell, the center's director. Tens of millions of Americans have been laid off or furloughed since stay-at-home orders brought some sectors of the economy to a virtual halt.

Still, “I do expect to see a lot more companies that are lucky enough to still have some revenues coming in cut their employee match,” Munnell predicts. “I would expect that they restore the match within a year or two after this crisis ends.”

Fidelity Investments surveyed 350 companies that use the financial firm for their employee savings plans and found that 8 percent are likely to suspend or reduce 401(k) matches. Twenty-nine percent said they are considering such a move, and 63 percent plan to maintain their current match.

Keep contributing to your 401(k)

According to the U.S. Bureau of Labor Statistics, about 60 percent of American workers have access to “defined contribution” retirement plans, of which 401(k)s are the dominant type, and about 43 percent participate.

Matches are a major incentive for employees to contribute to retirement plans, as well as a recruiting and retention tool for businesses. But Munnell counsels workers not to respond to the sudden loss of a match by reducing or stopping their own contributions, as long as they can still afford them.

"There might be a tendency to say, ‘I'm not getting anything on the dollar I put in, so why is it really worth putting it in, in these hard times?’ But if you have your job, it is very valuable still to put money aside,” she says. “You are going to retire someday, and you will be very happy that that money has continued to go in."

Pretax contributions to a 401(k) carry the additional advantage of reducing your taxable income, whether or not your employer is pitching in.

"While you get more bang for your buck with a match, the benefit doesn't end there. You receive tax savings and a better future through a larger retirement savings account,” explains Gary Schatsky, a financial adviser and attorney in New York.

But if “you were contributing only because of the match,” there are alternative ways to safeguard your financial future, Schatsky adds. One is to shift your contributions to an individual retirement account. Many IRAs are tax-deductible and offer “a broader set of low-cost investment options” than 401(k)s, he says.

Another, albeit less direct, way to save is to pay down debt, especially debt with very high interest rates. "Putting it in an account you're going to use later or putting it against debt which you will now never be paying again because you paid it down — they're both exceptionally positive ways to improve your financial situation. These are different options that you can mix and match,” Schatsky says.

"The general point, and obviously I agree with it completely, is don't stop saving."