How Inflation-Proof Is Your Retirement Income?

What Social Security, pensions and other sources do, and don’t do, to protect you from rising prices 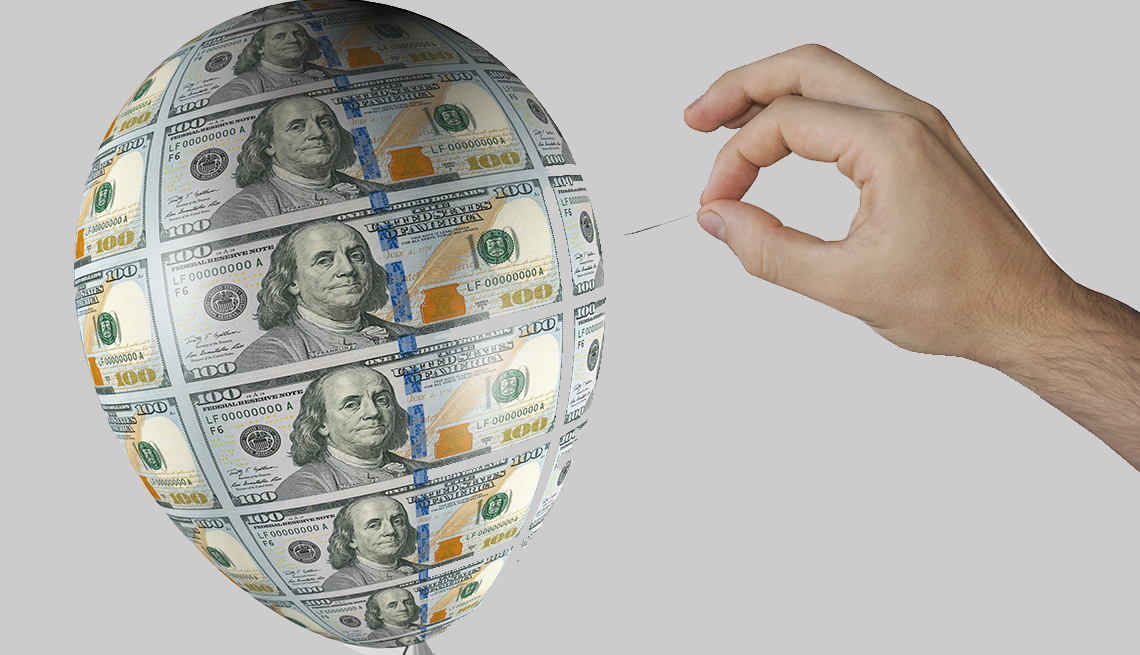 We’ve all felt the weight of inflation in recent months, whether at a grocery store, a gas pump or a restaurant. But rising prices don’t just put a damper on our current spending; they are a threat to our retirement income as well.

When it comes to building a retirement nest egg, “most households want to maintain a certain standard of living, not just a certain dollar amount,” says Anqi Chen, senior research economist for Boston College’s Center for Retirement Research. If your retirement savings and income don’t keep up with inflation, you may have to cut back substantially on spending if you want your money to last.

Fortunately, there are ways to blunt inflation’s impact on your long-term financial health, some built into particular income streams and savings vehicles, others dependent on your choices. Here’s how different sources of retirement funds protect against inflation — or don’t.

Ninety percent of Americans age 50 and over say they are worried current or future Social Security benefits won’t keep up with inflation, a recent AARP survey found, but Social Security may in fact provide the best defense against inflation among retirement vehicles.

Benefits have built-in inflation protection in the form of an annual cost-of-living adjustment (COLA). If a government measure of consumer prices shows an increase from year to year, Social Security payments rise by an equivalent percentage. The 2023 COLA is 8.7 percent, the biggest benefit boost in more than 40 years.

Social Security’s inflation shield is imperfect because the COLA reflects the previous year’s price changes. For example, 2022’s 5.9 percent adjustment, based on 2021 price increases, was quickly eclipsed by the year’s surging inflation. But over time, it offers a consistent safeguard of retirees’ buying power.

Retirement savings and other investments

Investments in an individual retirement account or 401(k) plan are not adjusted for inflation. They increase or decrease in value as the market rises and falls, and they protect against higher prices only to the extent that your rate of return matches or exceeds the rate of inflation.

However, once you are making withdrawals from the account, you can adjust the amount you take out to cover the cost of inflation.

This approach does carry some major risks. One is that you could “draw down too fast and run out of money,” Chen says. Another is that bigger withdrawals can hurt you when the market is down, locking in losses when stock prices are low and reducing how much you can recover when they rebound.

Some investment funds feature stocks that pay dividends. These can provide a predictable stream of income and “help mitigate some of the losses” from inflation, says Dan Cronin, founder and wealth adviser for Lifestyle Wealth Management in Kailua, Hawaii.

There are also investments designed with inflation in mind. The interest rate on I Bonds, issued by the U.S. Department of the Treasury, is adjusted twice a year to reflect changes in consumer prices. With another federal investment product, Treasury Inflation-Protected Securities (TIPS), the principal can rise with inflation, meaning interest payments can grow, too.

While traditional workplace pensions have declined considerably as a source of retirement income in recent decades, 30 percent of older adults have one, according to U.S. Census Bureau data. Whether a pension payout accounts for inflation depends upon the organization that provides it.

Pensions from private companies typically do not have a COLA, says Craig Copeland, director of wealth benefits research for the Employee Benefit Research Institute. Many public-sector pensions do, he says, but the adjustment is often capped at a specific level.

In a year like this one, which has seen inflation top 9 percent at times, such a government pension probably “would not have covered it entirely,” Copeland says, “but it would’ve been some protection.”

For those looking for guaranteed income in retirement, annuities could be appealing. When you buy an annuity, typically by paying a large lump sum, the money is invested with the promise that you will receive regular payments in the future.

Some annuities have a cost-of-living provision that provides an annual percentage hike as a hedge against inflation. For example, rather than your payouts being a fixed amount, they might increase by 3 percent each year. However, annuities with inflation protection typically have lower payouts and higher fees than those without.

While bank-based vehicles such as savings accounts, money market funds and certificates of deposit (CDs) are a safe place to stash money you might need in the short term, don’t expect their interest rates to keep up with inflation, Cronin says. That means their purchasing power will likely decrease during a high-inflation period.

You may be able to minimize the effect of inflation on CDs by choosing short-term certificates. While they typically offer lower returns than long-term CDs, your money is not locked in for an extended period, giving you the option of putting it elsewhere, such as in the stock market, where it might get a larger return, although at a higher risk.

Tamara E. Holmes is a Washington-based writer and editor. She has written extensively about money, entrepreneurship and careers for more than two decades. Her work has appeared in such publications as USA Today, Working Mother and Essence. 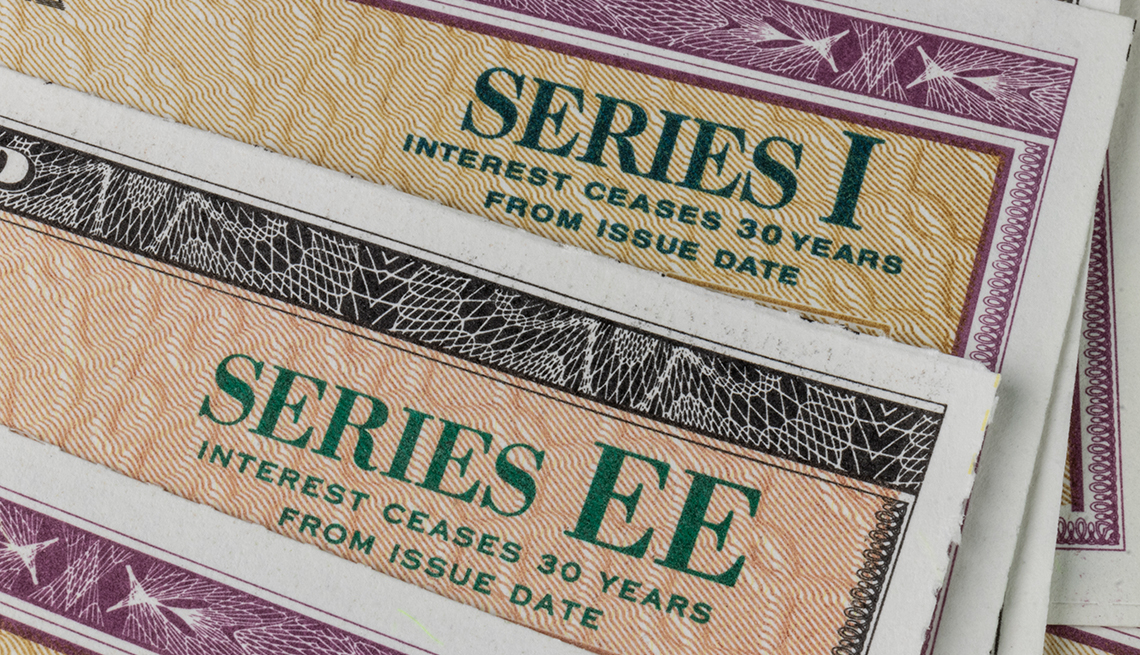 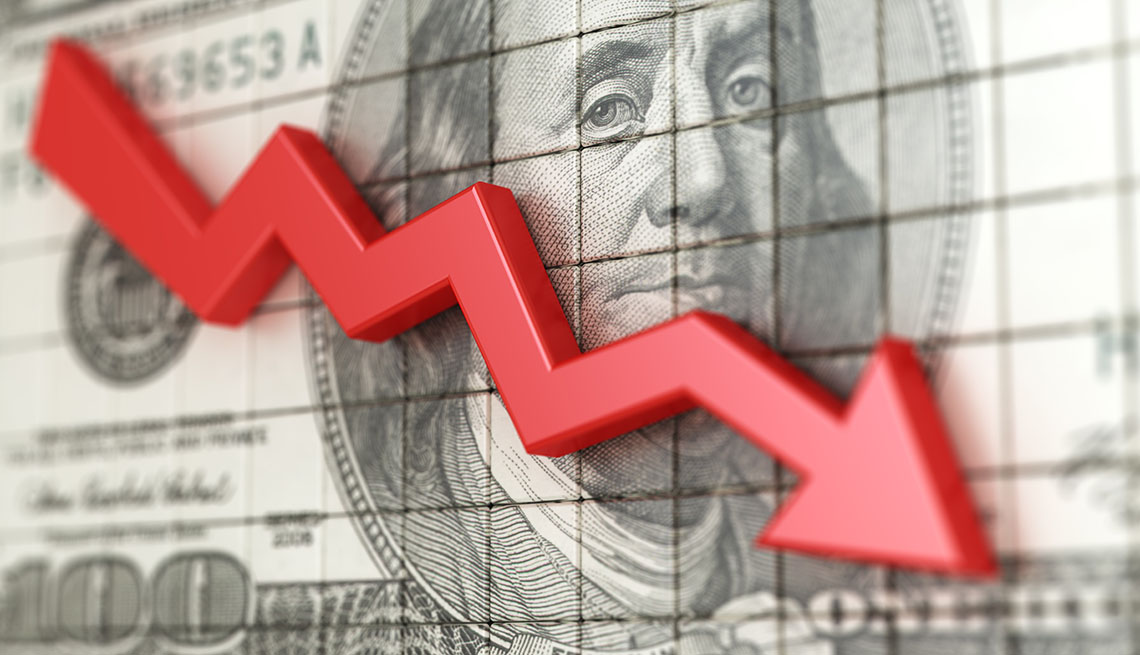 Should You Let the Bear Market Keep You From Retirement? 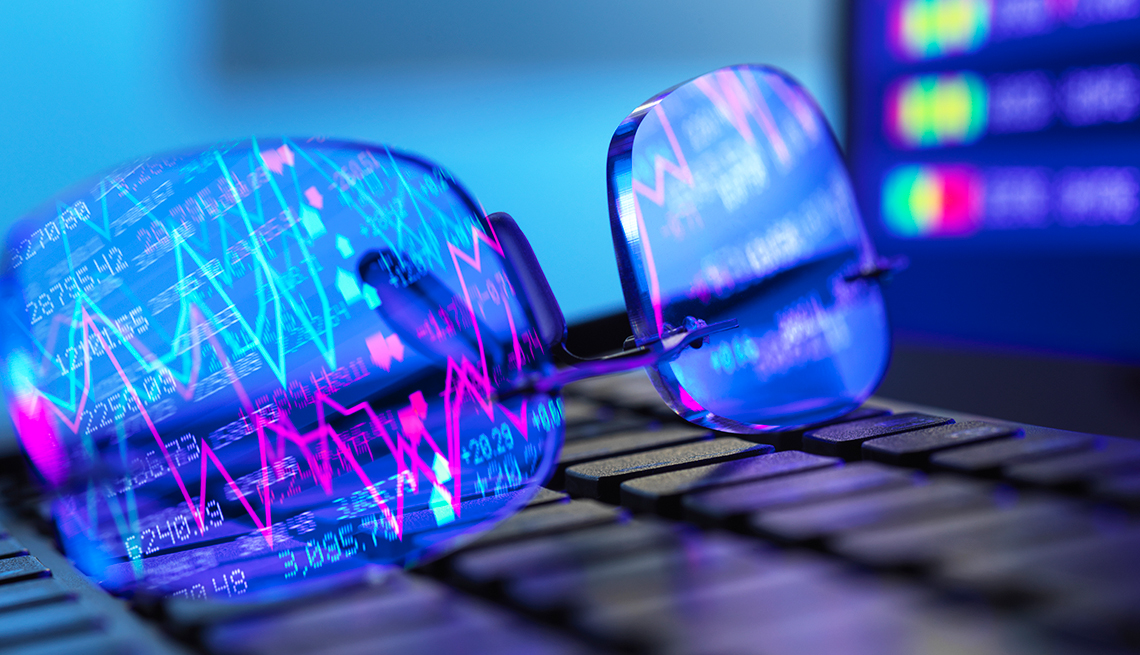 Tame the Bear With These 4 Strategies

Position yourself for the next bull market with these tactics