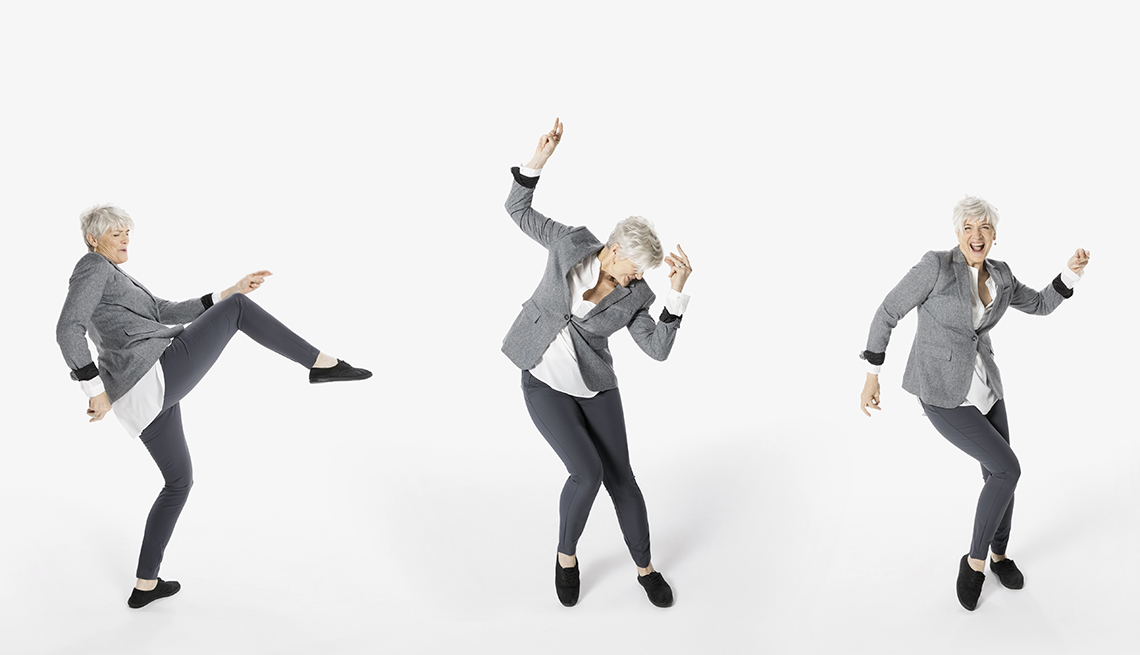 Where Am I in Those Advertisements?

Indicative of a multibillion dollar industry serving the vast majority of women on a daily basis, beauty products are among the most highly visible within the advertising space. Yet the companies behind them may be making a big mistake with their advertising, a new AARP survey suggests.

Beauty product manufacturers whose advertisements do not depict women in realistic ways, or include women of a variety of ages, may lose customers, according to the results of the survey Mirror/Mirror: AARP Survey of Women’s Reflections on Beauty, Age, and Media.TM

The big disconnect? The survey also finds that 61 percent of women surveyed say they do not feel represented by images of women in media.

Further underscoring that the industry should take note: seven in ten women say their loyalty to brands can change—a finding that does not differ as women age.

Moreover, feelings regarding the topic apparently are strong. The desire for more authentic images leads half (50%) of women to be “annoyed” by heavily airbrushed models on magazine covers. In fact, fewer than one in three (29%) believe media images of women have positive portrayals of varied body shapes and ethnicities. These images do not reflect consumer preferences, as over seven in ten women like ads that feature and celebrate women of various ages and over seven in ten women wish ads had more realistic images of women.

Although discrepancies between age groups might be expected, women are united across generations in finding inauthentic representations of women in ads off-putting and expressing a willingness to support brands that use more diverse images.

Notably, the findings concerning advertising track with what the survey also reveals regarding women’s broader attitudes. The survey finds that for a majority of women, merely accepting their age is not enough—they “embrace” it (60%). They feel they are beautiful at any age (61%). Moreover, eight in ten women (81%) say they have never lied about their age, and few women say they hesitate before answering when asked their age (17%).

Nevertheless, “old” is not necessarily a word women embrace. The survey finds that “old age” is a relative term, with the age at which it begins going up with each generation: On average, for Millennials it starts at age 67, for Generation X it starts at age 70, and for Boomers it starts at age 74. Interestingly, even the oldest generation included in the survey—Boomers, who range in age from 54 to 72—peg old age as beginning just beyond their current age.

In the same spirit of findings concerning women embracing their age, the survey revealed that older women are generally more comfortable in their own skin than members of younger generations. Most Boomer women (72%), for example, feel free to dress how they want, compared to 61% for both Gen X and Millennials. The survey also finds more Boomer women (51%) don't carry with them the baggage of a negative body image than their younger counterparts (44% for both Generation X and Millennials). Boomers also more commonly agreed with the statements, "I am kinder to myself about my body image as I age," as well as, "I celebrate my body as I age."

One takeaway from these findings is that older women may be an untapped resource and connection point for younger women more likely to feel pressure to conform or deal with body-image issues.

Still Work to be Done

In spite of those generally healthy attitudes toward aging, challenges remain in continuing the shift, with some women still holding entrenched negative beliefs about age. For almost three in ten women, their strongest anxiety about aging is their appearance. And one in five automatically attribute pain or an injury to age.

In addition, some women may struggle with negative body image but be reluctant to admit it. While almost half of women (48%) say they know other women who have poor body images, just under a third (31%) acknowledge having one themselves. Similarly, women may have internalized messages about what is “appropriate” for them to wear. While 64 percent of women say they feel free to dress how they want, the frequency of wearing sleeveless shirts, short skirts, and bikinis declines with each older generation.

An important implication of the findings, therefore, is that more conversation is needed to shift attitudes about aging—that is, to tackle both conscious and unconscious elements of age bias held by some women.

Data for Mirror/Mirror: AARP Survey of Women’s Reflections on Beauty, Age, and MediaTM were collected by W5 through AYTM – Ask Your Target Market online research platform from August 31 to September 3, 2018 among 2,000 women ages 21 to 72. Data were weighted by age, region, income, and race/ethnicity to reflect US women ages 21 to 72. For more information contact Colette Thayer at cthayer@aarp.org. For media inquiries, please contact media@aarp.org.