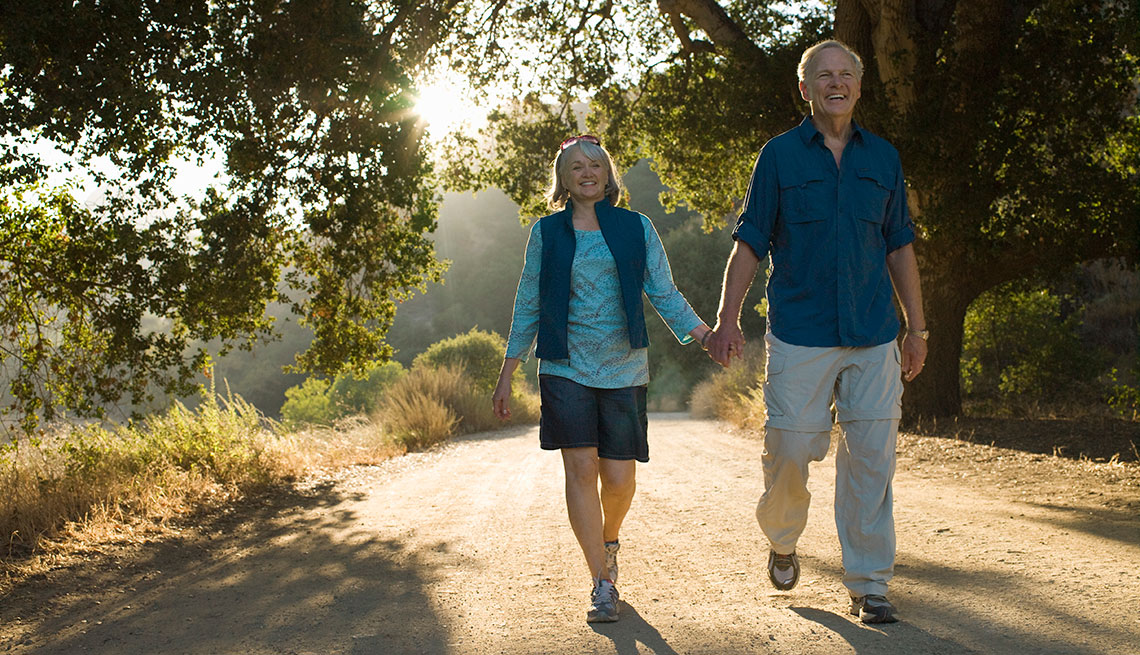 To be healthy and fit, Americans know they should exercise.

Yet, just 1 in 5 adults gets the recommended amount of physical activity they should. On average, a new survey by AARP shows the majority of respondents spend less than 30 minutes exercising per week.

The problem of inactivity is worse among older adults.  Just 17% of Americans over 50 say they get at least 150 minutes of exercise a week and 26% do not exercise at all, compared to the significantly less 9% of Americans ages 18-34 who don’t. Most adults aren’t even aware of what the recommendations are, often underestimating how many minutes constitute a healthy level of exercise.

Barriers. People generally know exercise is important (more on that later). So just what keeps them from moving more when they know it’s good for them?

The top barrier to exercise is willpower (48%), according to the April online survey of 1,025 Americans over 18.  About 42% say they feel too tired and 40% do not enjoy exercise. Cost and weather were other factors cited as reasons for not being active enough.

Tools for Success. To be sure, having a buddy who is counting on you to work out can be motivating.  About half of respondents (52%) say they have been encouraged to exercise because a friend or family member was joining them. Yet, 70% of exercisers work out solo.  Exercisers age 50 or older are significantly more likely to spend their time alone than those ages 18-34.

A fitness challenge can be one way to inspire people to get in shape. The AARP survey discovered about one-third of adults have participated in a fitness challenge; younger adults were more likely (55% of those 18-34) compared to adults ages 50+ (19%). The appeal of taking part can be prize money, personalized recommendations, and discounts on classes or gym memberships.

Exercises of choice. Among adults 50+, the most popular form of exercise is brisk walking (57%), followed by flexibility exercises and stretching (30%);  using cardio workout machines such as elliptical and stair climber (25%); weight training (24%); and calisthenics, including pushups, jumping jacks, and chin ups (18%). About one-third of adult exercisers do some activity or sport that often includes other participants, such as team sports, aerobics, racket sports, martial arts, and dancing, the survey revealed.

Exercise awareness. Whether they exercise or not, most Americans recognize the value of an active lifestyle. The AARP survey found about 84% of adults over 50 agree that exercise boosts general health and 83% believe it improves fitness. Young adults tend to identify other benefits, as well, such as weight management, brain health, better moods, and socializing. About 20 percent of older survey respondents agreed that staying connected to family and friends were perks of exercise. 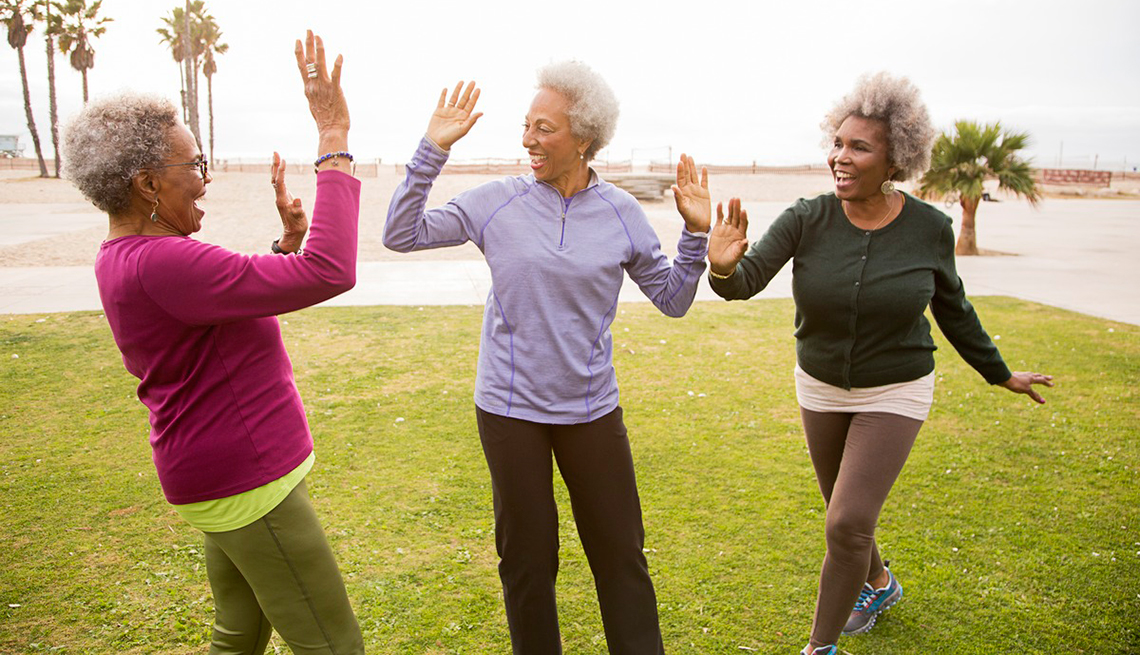 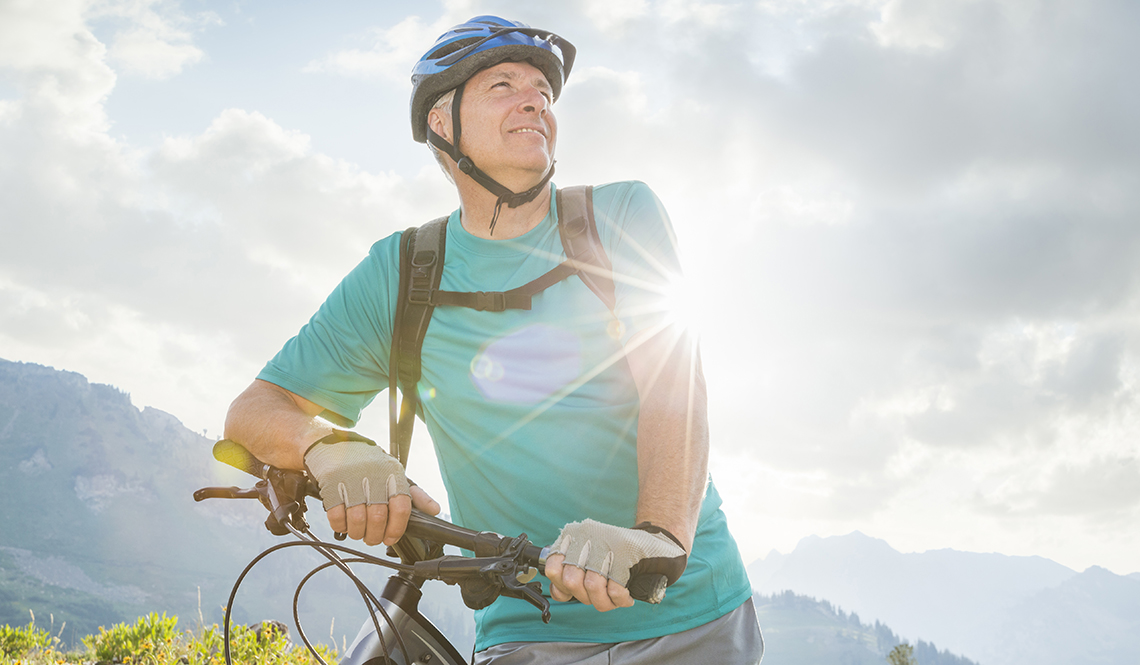 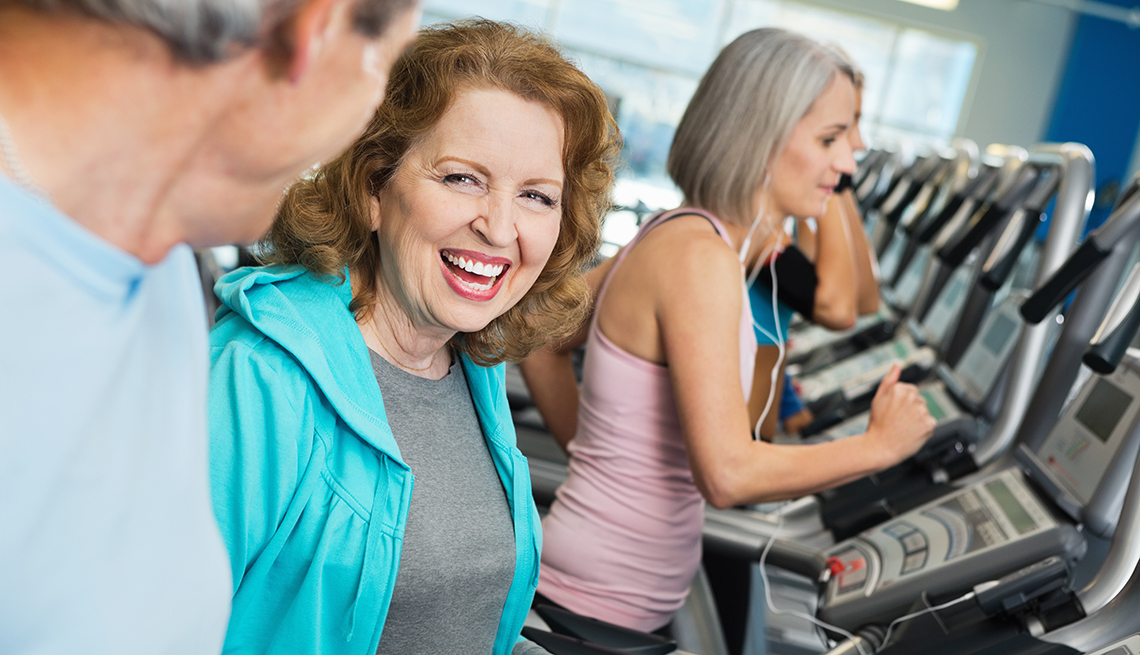 Weight Loss Among the 18+ 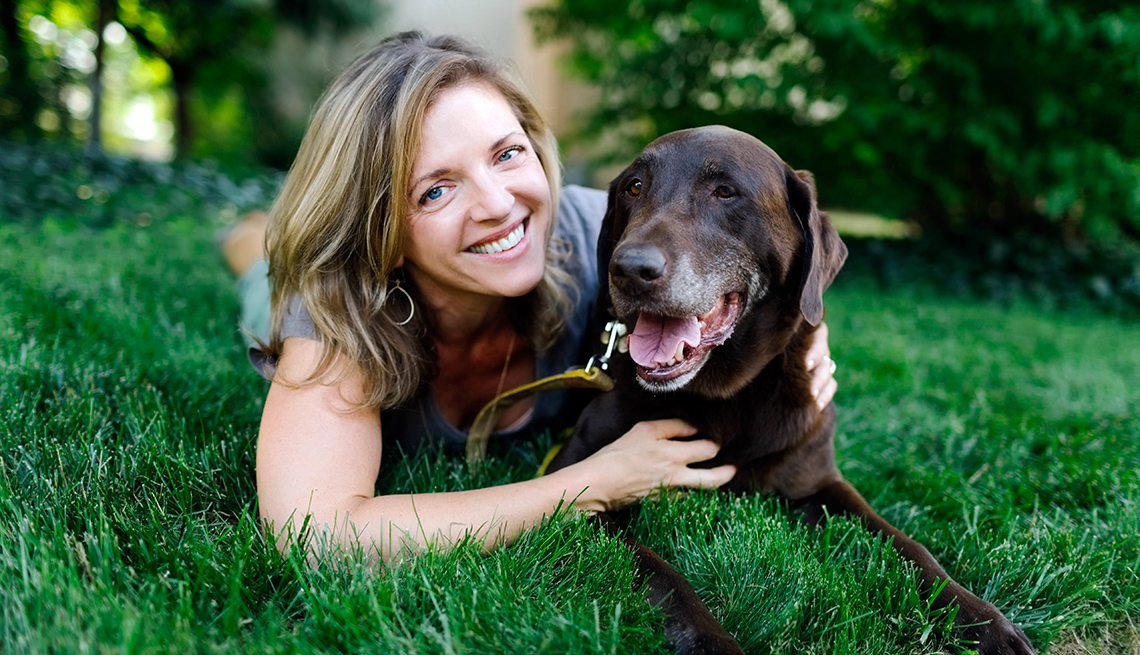 Pet Ownership and Exercise Among Midlife and Older Adults: An AARP Bulletin Poll