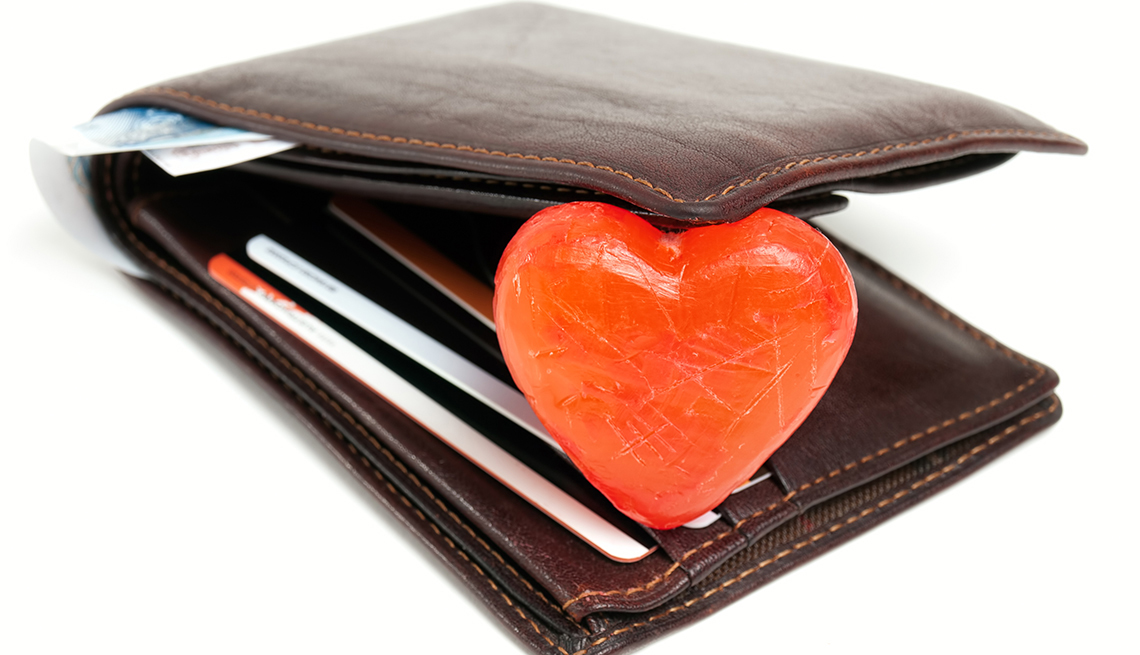 With increased use of the internet, there is a higher risk of scams, identity theft, security breaches, and other types of cyber fraud. Online dating is no exception. This AARP survey looked at how often U.S. adults ages 18 and older were targeted or victimized in relationship scams.

This survey was conducted by the nonpartisan and objective research organization NORC at the University of Chicago on behalf of AARP. For the national survey of U.S. adults, data were collected using the AmeriSpeak Panel. AmeriSpeak, the probability-based panel of NORC, is designed to be representative of the U.S. household population. Interviews for this survey were conducted between January 9 and 24, 2019, with 1,721 adult internet users ages 18 and older, representing the 50 states and the District of Columbia. Respondents were randomly selected and drawn from the AmeriSpeak Panel. In addition to this national study, NORC also collected interviews of adult internet users in four states: Connecticut, Pennsylvania, Vermont, and Washington.