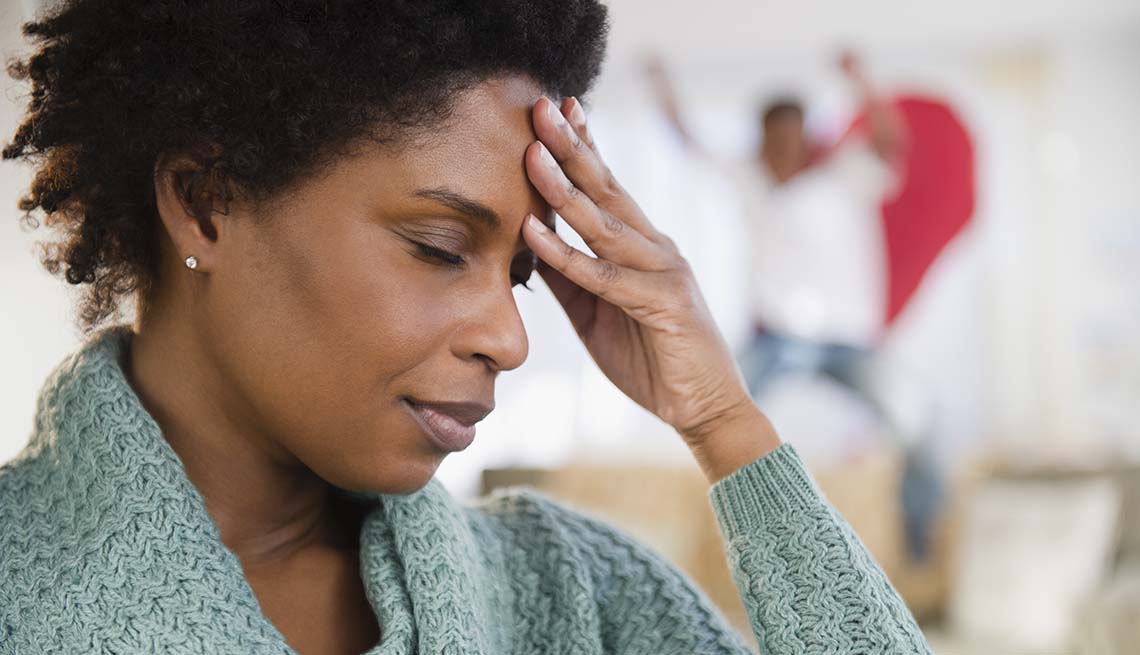 For too many Americans, a car repair, job loss, pay cut, or medical bill can disrupt household finances, harming the households’ balance sheet and overall well-being for months or even years.

To better understand the financial and emotional impact of unexpected financial challenges, AARP conducted a national survey of adults ages 30 and older. Researchers asked them about the emotions they experienced as they dealt with their unexpected challenge, the strategies they used to cope with the challenge and the emotional fallout, and the actions they took to resolve their financial situation.

The incidence of unexpected financial challenges is significant and impacts many U.S. households.

Recovering from an unexpected challenge can take months or even years.

Interviews for this survey were conducted September 4-19, 2019, in English and in Spanish with adults ages 30 and older, representing the 50 states and the District of Columbia. Respondents were randomly selected from the AmeriSpeak Panel using area probability and address-based sampling. A total of 1,697 adults completed the survey.